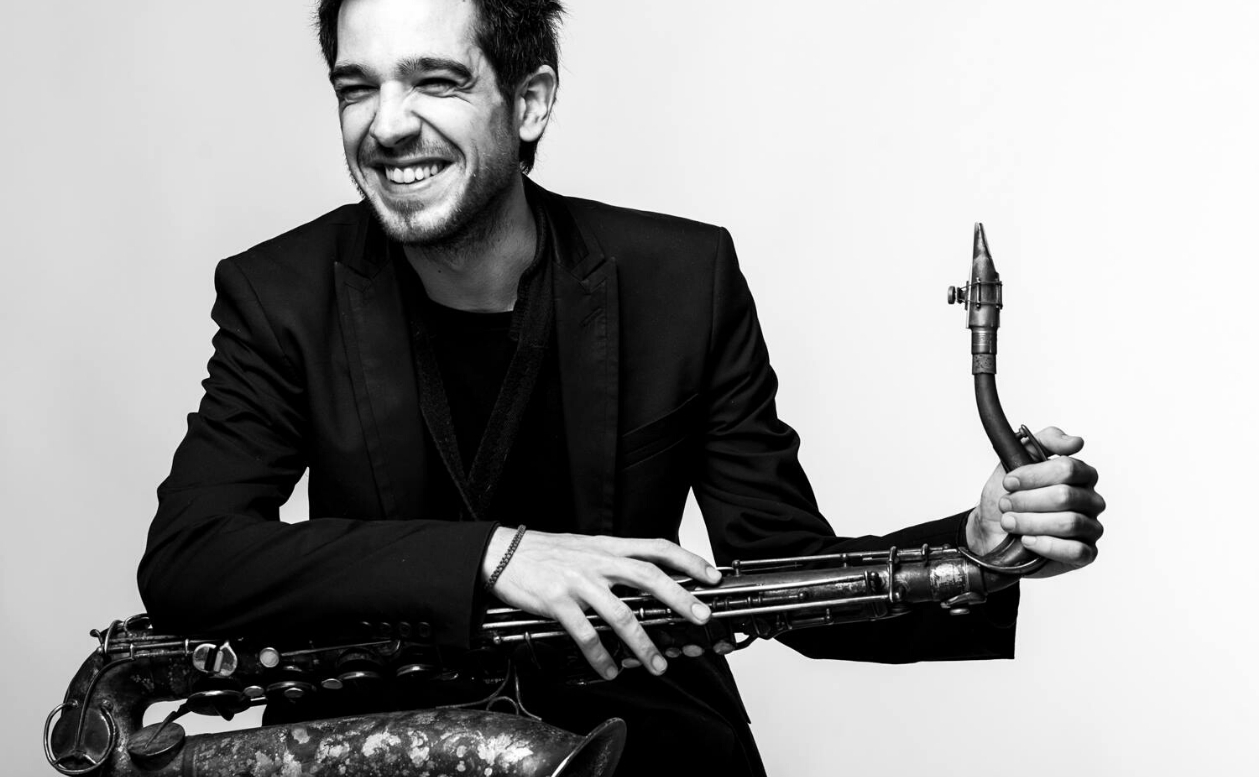 In 2009 he published his first work as a leader, First Station (Fresh Sound New Talent), presented at the Barcelona International Jazz Festival, which received critical acclaim from the AMJM (Associació de Músics de Jazz i Música Moderna de Catalunya) that awarded him the Musician of the Year award. In 2015, his second album as a leader, And Now For Something Completely Different (FSNT), received the Enderrock Critic’s Award for Best Album of the Year.

After the success of First Station (Fresh Sound, 2009) and And Now for Something Completely Different (FS, 2015), Gabriel Amargant presented the project Aire (FS, 2018), a compilation of new original compositions that draw from diverse musical influences. Inspired by experiences, readings, and travels, they are exposed through the conversation established between the members of the group, a trio that completes two of the most versatile and prolific musicians of the current panorama, Martín Leiton on double bass and Ramon Prats on drums. 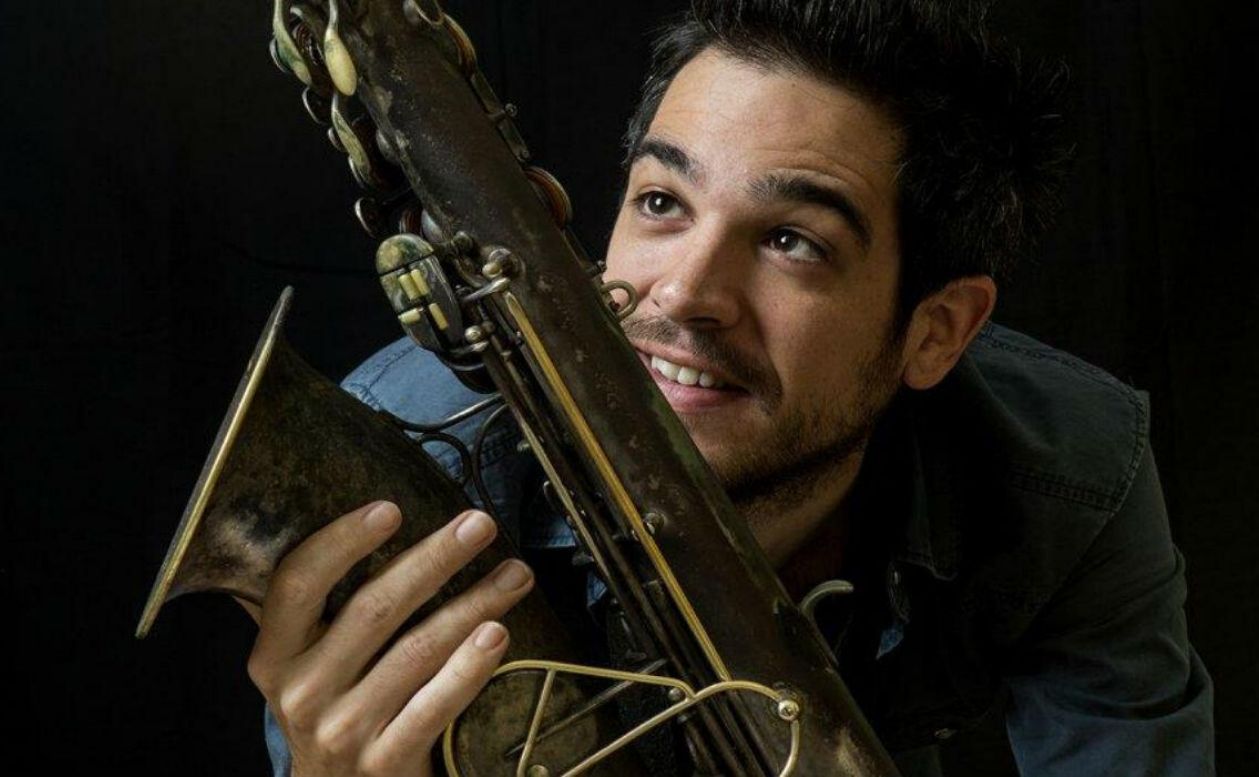 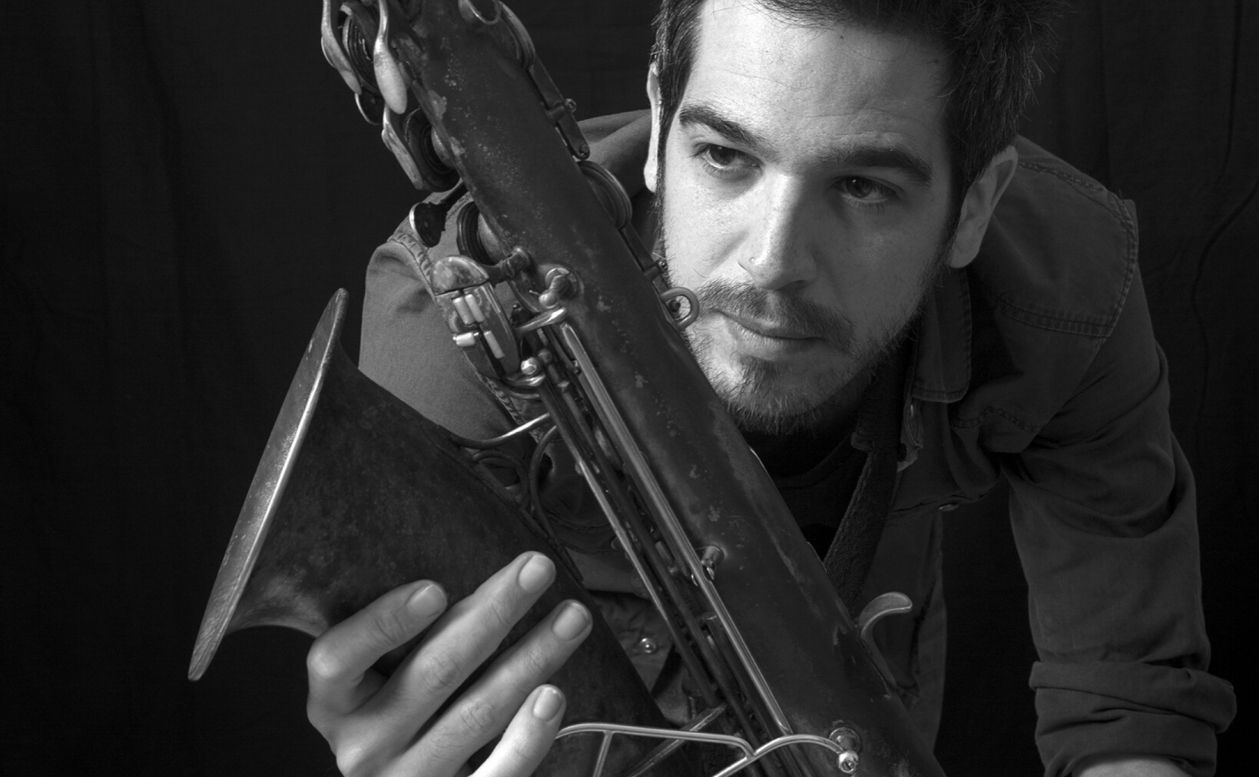