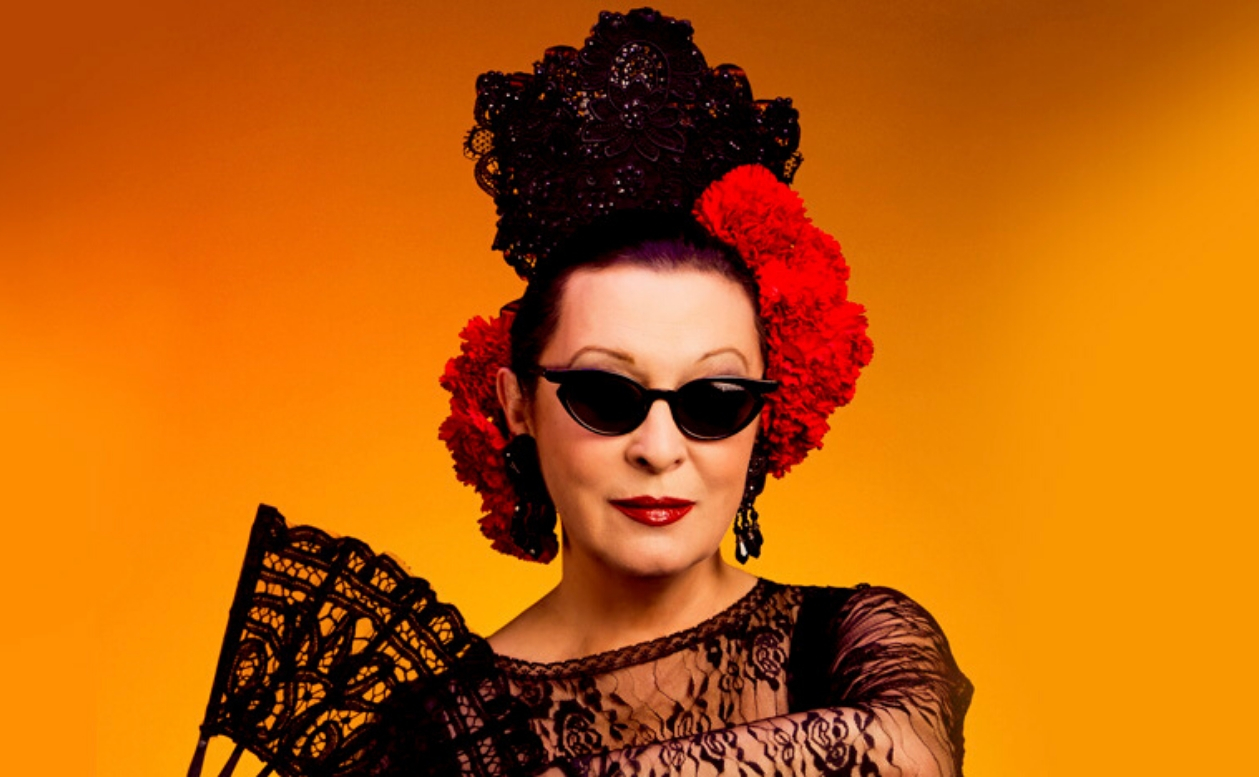 Maribel Quiñones Gutiérrez is, without a doubt, the pioneer in the recovery and updating of jewels of Spanish and South American popular music. The singer has renewed the Spanish copla, giving it the universality it deserves. Martirio, always sheathed on stage between sunglasses and a comb, has managed to masterfully combine copla with jazz and has immersed herself in other genres such as flamenco, bossa nova, tango, bolero, pop, rock and even sevillanas, styles that she naturally fused together.

The first time Martirio took the stage is a long way off. It was in the eighties with the group Jarcha and later with Kiko Veneno under the name of Martirio de Pasión. Thirty years later, the singer has published twelve albums and has collaborated with artists of different tendencies and styles such as Chavela Vargas, Soledad Bravo, Javier Ruibal, Maria del Mar Bonet, Omara Portuondo, and Ojos de Brujo, among others.

Now she presents a new project in which she fuses copla with jazz in an encounter with the Original Jazz Orquestra Taller de Músics (OJO). Under the baton of director David Pastor, great themes of one of the most original interpreters of the Spanish musical panorama of the 80s are reviewed. A great event for lovers of copla and jazz where more than 30 years of the profession are summed up with great classics such as “La bien pagá”, “Me embrujaste” and “Ojos verdes” passed through the jazz filter of the OJO.

Beyond her musical experience, Martirio has travelled other paths, from her literary facet with La vuelta a Martirio en cuarenta vestijes (Editorial Planeta, 1999) and numerous articles, to that of the actress in theatre, cinema, and television. 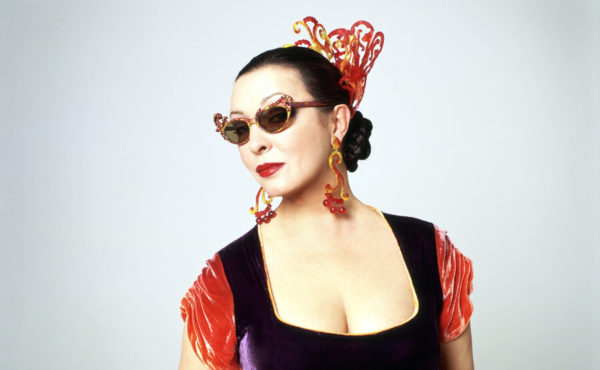 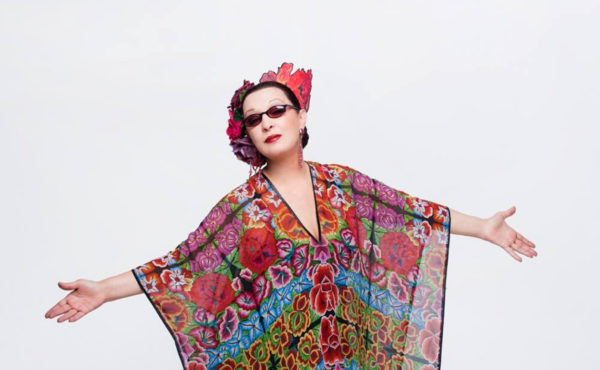