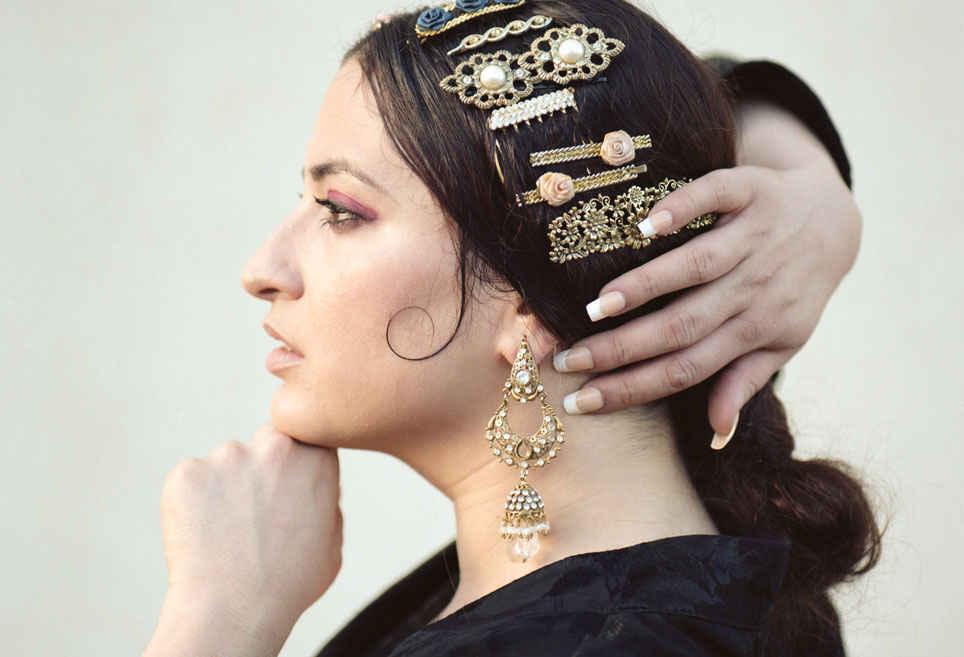 Ana Brenes is characterised as a cantaora who knows how to combine her more orthodox side with the most avant-garde flamenco, affirming that the latter cannot exist without the former. She leads her own show, Camino, of which she is the cantaora as well as the composer of the music and lyrics. She now presents her show La rebelión del cante, a flamenco recital in which she pays tribute to historical flamenco singers.

Ana Brenes was born into a flamenco family in Barcelona. She started as a cantaora in Barcelona, and since 2018 she has been making her way in the rest of the peninsula. Internationally she has performed in countries such as England, France, Russia, Ecuador and Saudi Arabia. In 2019 she was named “Flamenca of the Year” by the Asociaciones Flamencas de Catalunya.

During her career she has shared the bill with artists of the stature of Arcángel, Diana Navarro and María Carrasco.

In addition to leading her own projects, she is also a member of the experimental feminist flamenco group LaboratoriA, the underground flamenco and electronic band La Prenda Roja, and the Latin flamenco band Akeré, among other productions.

This show is a musical monologue with theatrical overtones. An essay full of rhetoric, where the artist evokes her experience through the flamenco palos. It is a sincere work, full of reality, social criticism, self-criticism and poetry. She is accompanied by the guitar of Toni Abellán, with whom she creates an intimate atmosphere.

A flamenco singing recital in which Ana Brenes pays tribute to singers who have marked the history of flamenco, such as Antonio Chacón and Enrique Morente, among others: singers who have now become classics, but who in their time were innovators. Alongside the guitar of Toni Abellán and the violin of Nelson Doblas, she presents a very personal proposal, based on tradition and with her own arrangements and interpretations. 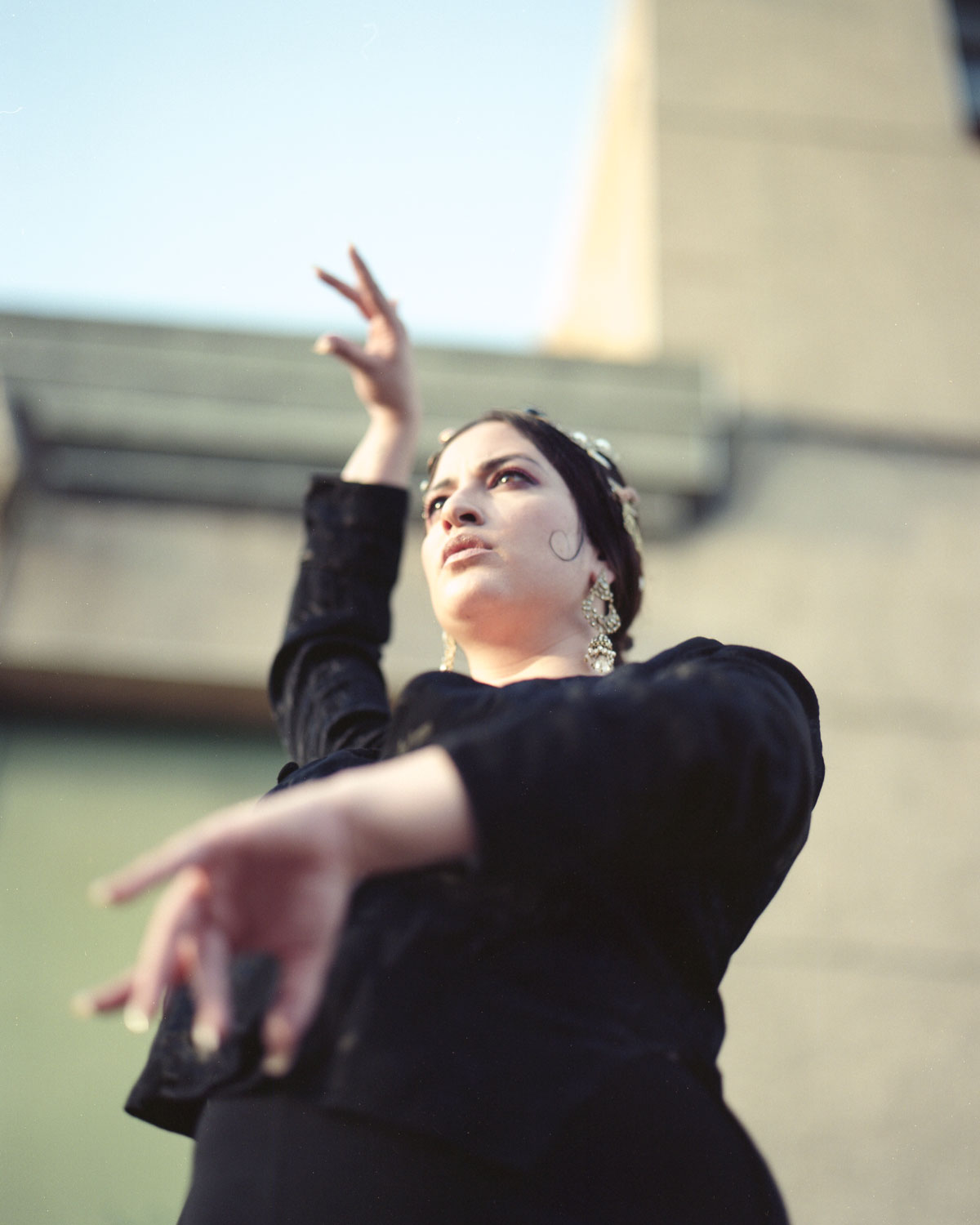