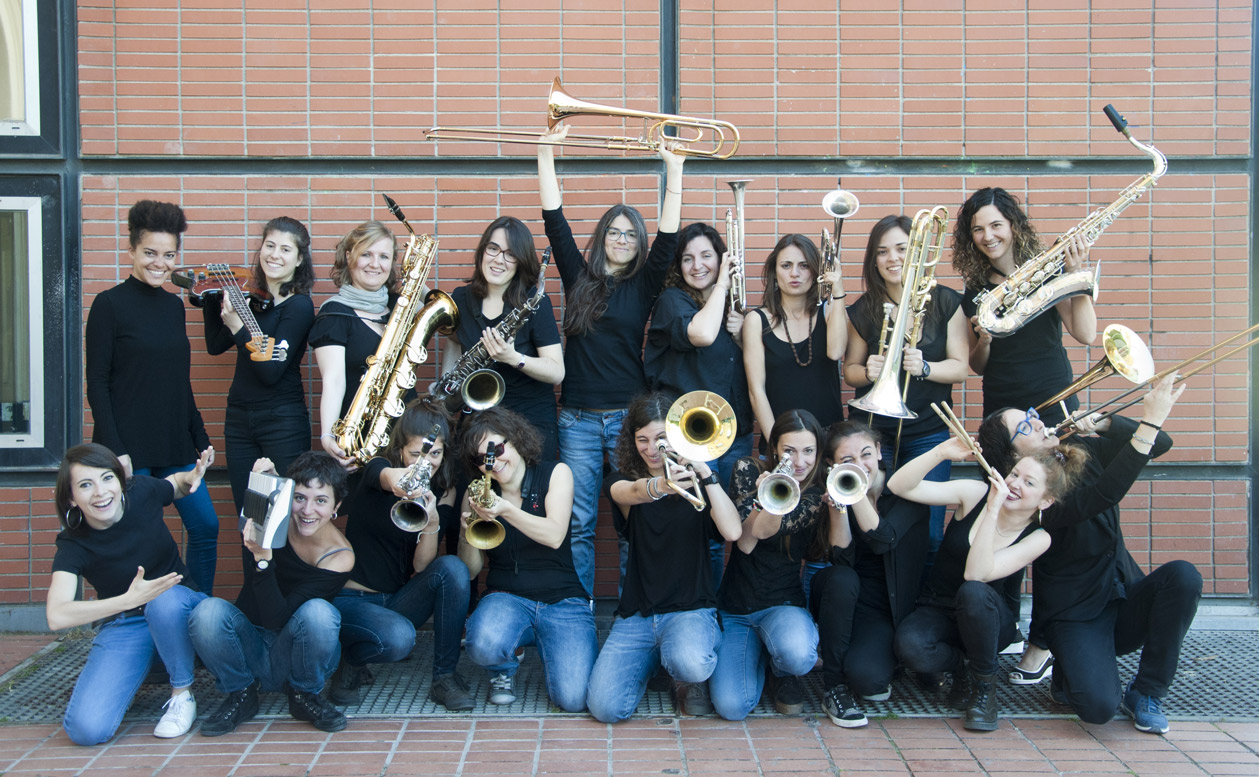 Fermín Muguruza has taken up the baton and suggested to the Taller de Músics the possibility of organising a big band in which the presence of women is high. As a response, this new formation is originated, in which the representation is not only high, but it is only constituted by women. The name was chosen to pay tribute to Micaela Chalmeta, a reference point in the cooperative world of the first third of the 20th century.

Born in 1858 in Barcelona, Micaela Chalmeta was an important cooperative, feminist and socialist activist during the first third of the 20th century. Founder of the Socialist Women’s Group of Barcelona, she directed and participated in different publications under the pseudonym of Amparo Martí, such as La Internacional, Guerra Social, La Justicia Social or the weekly Vida Socialista. She spoke out in favour of better working conditions, denouncing the exploitation of children in factories, female suffrage, civil marriage, as well as de facto unions and the right to divorce. Chalmeta translated Honora Enfield’s “The Shopping Basket” from English, of which 14,000 copies were published. 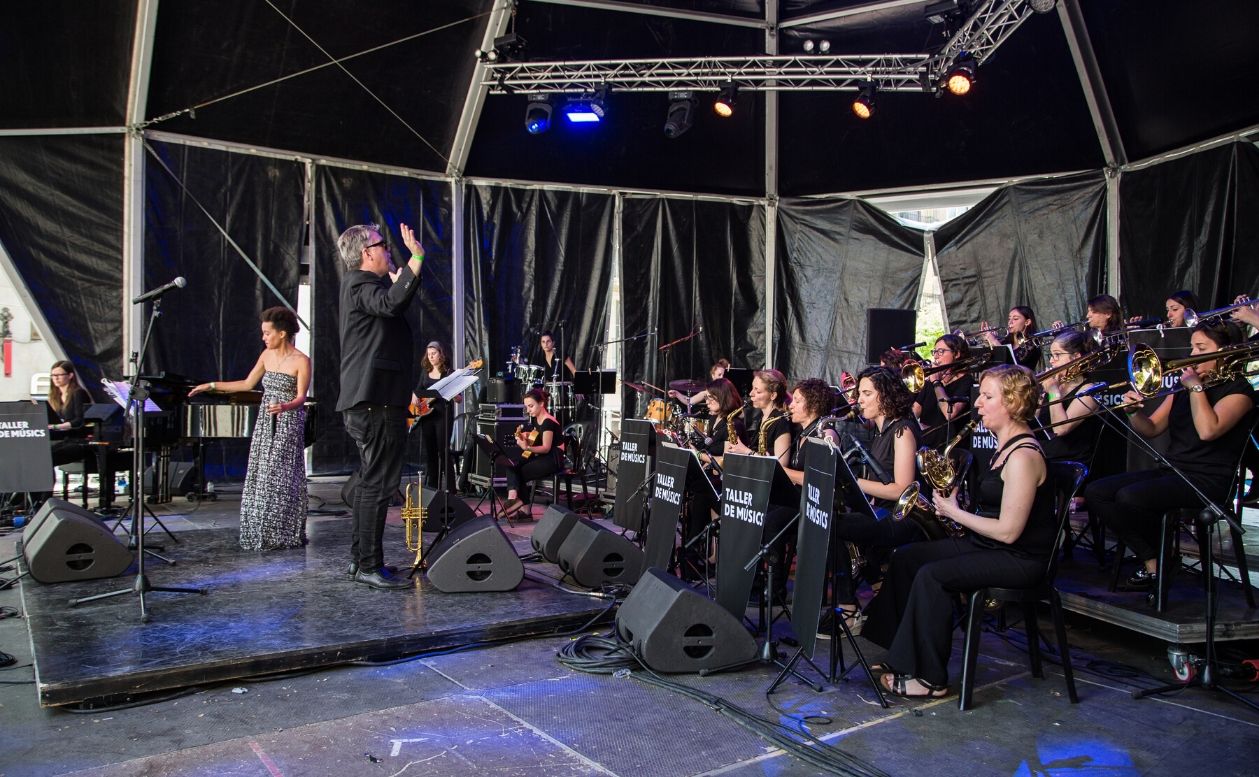 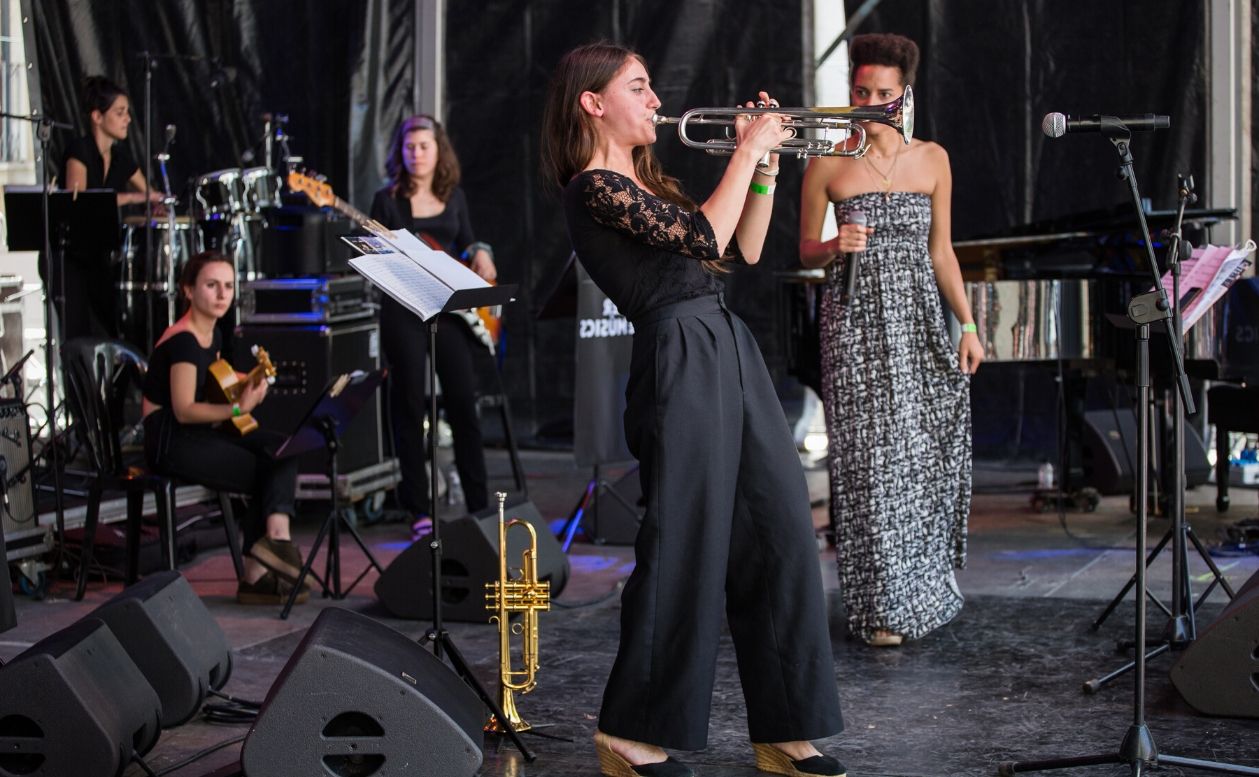