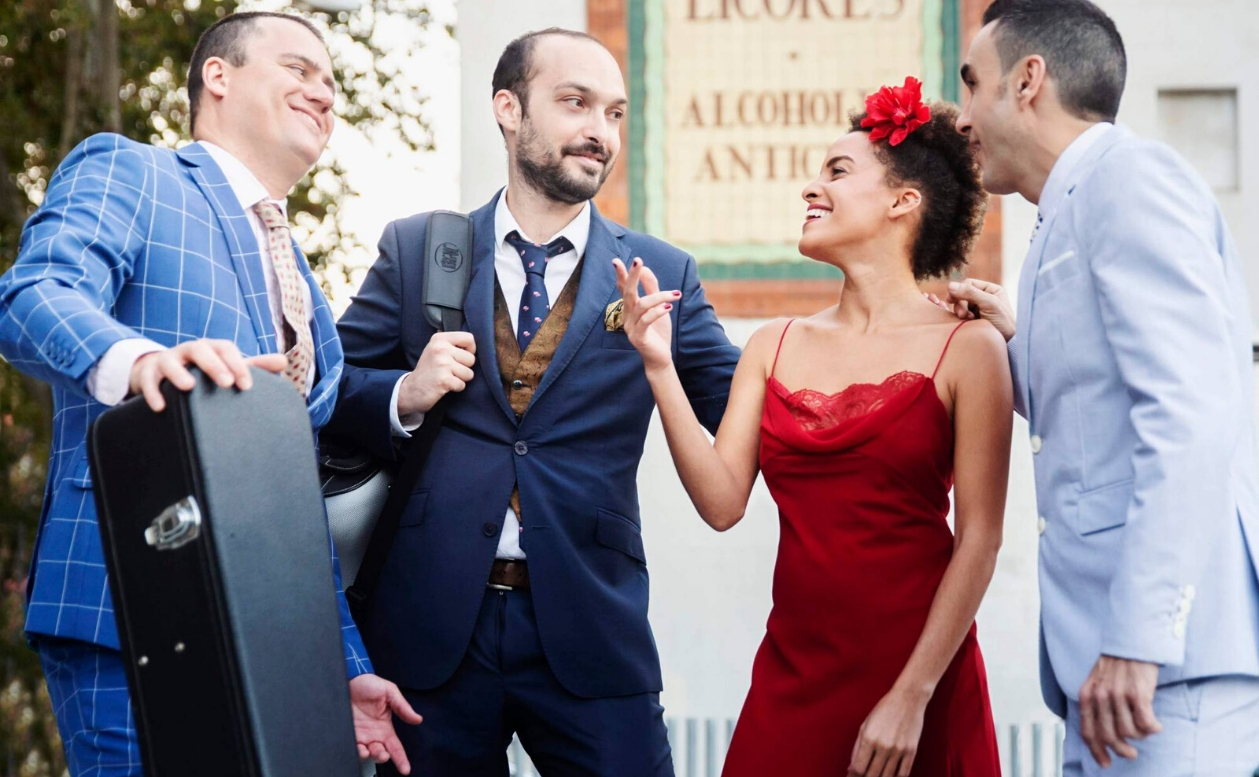 The Swing Cats, the swing quartet of the moment, presents a repertoire that recalls classic jazz songs but in an original and acoustic format. The warm and melodious voice of Saphie Wells is accompanied by Joan Subirats on tenor sax and clarinet, Marc Masagué on guitar and Pere Loewe on double bass. In their concerts, the band presents, in the purest style of the 30s and 40s, songs by artists such as Duke Ellington, George Gershwin, Jimmy McHugh and Dorothy Fields, among many others.

More info about The swing Cats

After 5 years playing together around the globe, The Swing Cats release the album Used to be Duke (DiscMedi, 2019). The band has dedicated this second record reference to one of the greatest composers of the swing era: Duke Ellington. In it, they immerse themselves in the beautiful harmonies and melodies of the composer while adding the elegance and savoir-faire that distinguishes them and that makes their music unique and personal.

Their first studio work was Saphie Wells & the Swing Cats (Taller de Músics, 2016) and served them to position themselves in the market while gaining the blessing of the public and the press. At the same time, they haven’t stopped playing: The Swing Cats has participated in Vijazz, Festival Mas i Mas, El Grec, Festival de Jazz de Torreilles (France), Festival de Jazz de La Costa Brava, Festival Jazzing, La Mercè, opening of the Festival de Dixieland de Tarragona, Festival de Jazz de la Platja d’Aro and a long etcetera. He has also played in renowned national and international venues (Peru, Croatia, Russia, France, among many others). 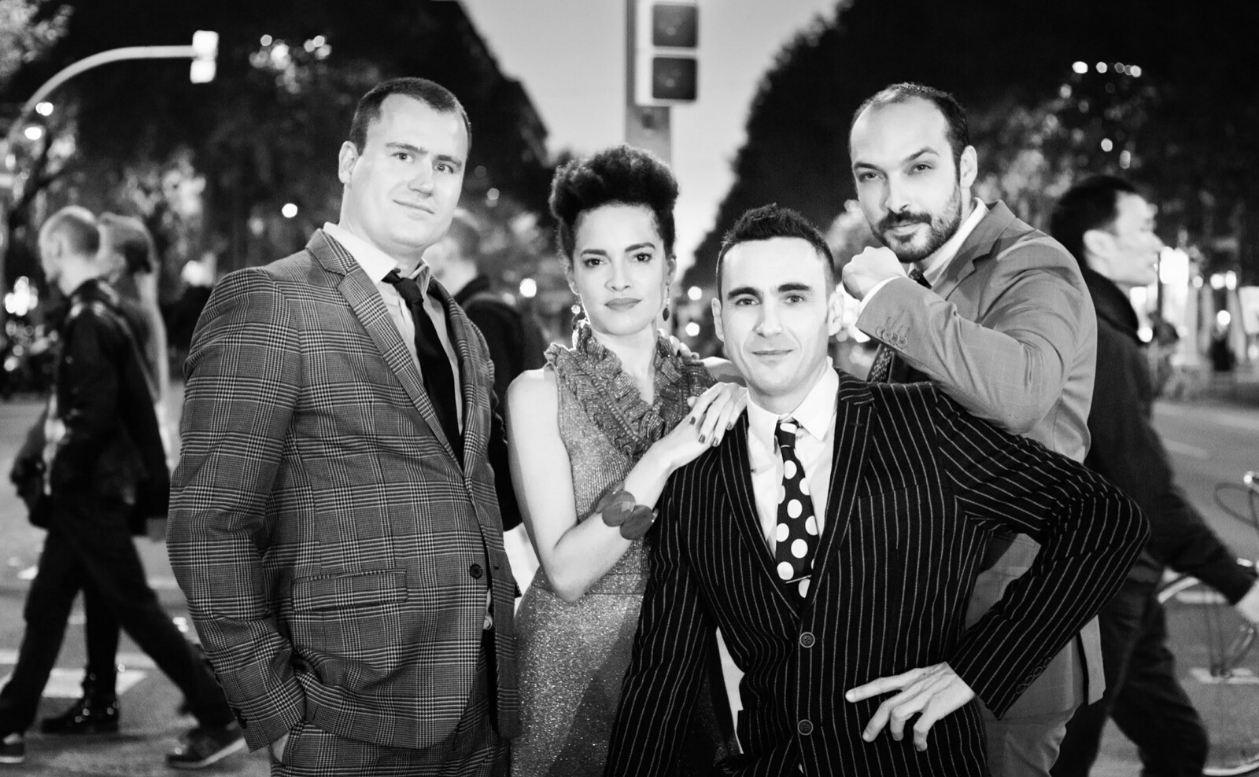 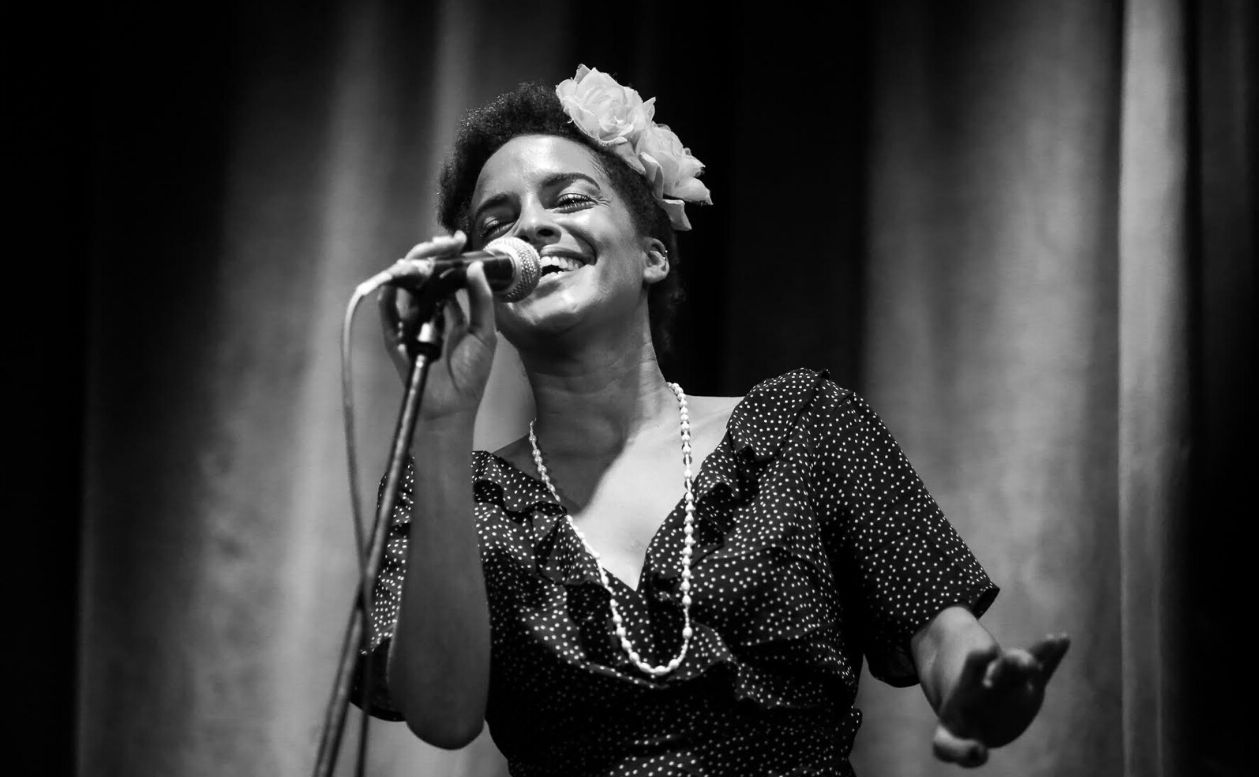