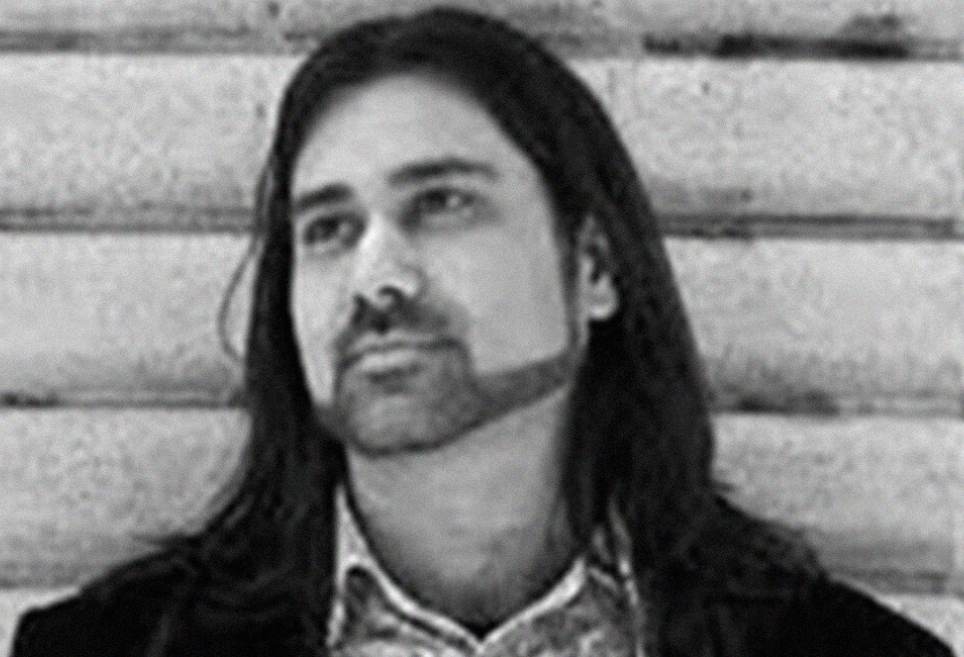 In February 2006 he premiered the show “INCONNEXUS XXI” by the dance company “SOMORROSTRO DANZA FLAMENCA” at the Zorrilla theatre in Badalona, with music by J. Gómez “Chicuelo” and Enric Palomar, and choreography by Javier Latorre. In March of the same year he participated in the show “Lorca al día”, premiered in the Auditori of Barcelona with the composition and musical arrangements of Enric Palomar and choreography by Javier Latorre.

He has played with Montse Cortés, Duquende, Parrita, Alfonso Losa, with Chicuelo presenting his latest album “Diapasión”, with the French guitarist Juan Carmona, with whom he has played, among other places, in the Skopje Jazz Festival and in the nights of the guitar in Corsica, with Perico Sambeat’s “Flamenco Big Band” a “flamenco-jazz” fusion project where he played with top figures of the national jazz world such as Javier Colina, Marc Miralta, Carlos Martín and the composer and director Perico Sambeat.

He is also part of the “Banda Picoco”, a young band that bets on the mixture of rhythms, ranging from the purest flamenco to Afro-Cuban and Afro-Brazilian rhythms. With “Banda Picoco” he has shared the bill and stage with artists such as Montse Cortés, Potito, Ramón Porrina, Piraña.

In December 2010 he was asked by the prestigious “Labèque Sisters” Katia and Marielle, to present the work “Paisajes Sonoros de España” composed by the great Catalan composer Joan Albert Amargós, together with the Paris Philharmonic, at the premiere of the work at the Radio France music festival in Montpellier.

He is a regular accompanist of the guitarist Juan Ramón Caro, with whom he is presenting his album “La Rosa De Los Vientos” in a series of national and international concerts, with the collaboration of the dancers Belén Maya and Marcos Flores. Also, He usually accompanies the vocalist Ginesa Ortega in her concerts.