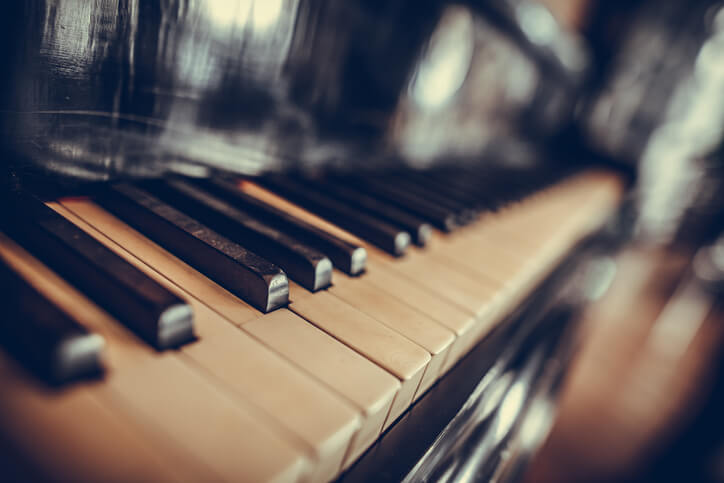 Born in Manresa in 1983, he began to play the classical piano and later studied modern piano and jazz. He received his musical training at the Taller de Músics, where he studied piano, aesthetics, harmony, musical language, jazz and Latin arrangements and combos. Then he studies at the ESEM Taller de Músics, finishing in 2013 with the Monknow project, based on the Thelonious Monk’s theme arranged in different grooves.

As a performer, he plays piano and keyboards with The Gramophone Allstars, with whom he has recorded Simbiosi (2009), Levitant a la Deriva (2010) and Jazzmaica (TGA Big Band, 2014). He has recorded and formed part of the project Cançons de la Veritat Oculta (2012), dedicated to the work of the writer Pere Calders and produced by Bankrobber and the Auditori.

He plays keyboards and accordion in the educational show at the Auditori Músiques d’Arbre, created in 2011 and dedicated to traditional Catalan music. He is also a member of the Gorg Trio, where he plays the Hammond Organ and with whom he has recorded the album Sense Aigua (2013).