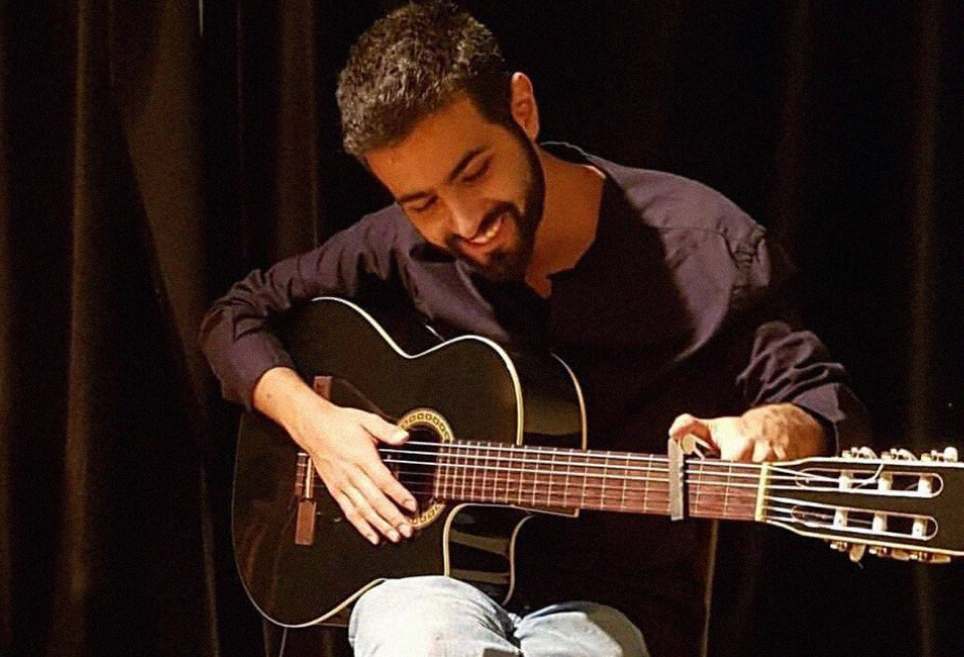 He composed the soundtrack for numerous audiovisual projects, both short films and documentaries: A Tale of Love, Madness and Death (2014) and The Last Scene (2013) by Mijael Bustos, Apycalipse (Karina Matas-Pipper, 2015), Living Magic (Radharani Gomez, 2015), Rhinoceros (Adrian Morales, 2017), The Journey of the Book (Daniel Millán, 2017) as well as video games (Beyond the Sky, 2016) and has been commissioned with original compositions for performance acts such as H-1987 (Angels Aymar, 2017).

He has also developed several personal composition projects that combine elements of electronic music, chamber music and Latin American folklore. From the beginning of his career, he has been linked to music pedagogy, using it as a vehicle for personal development of both teachers and students, considering music education as a social tool.