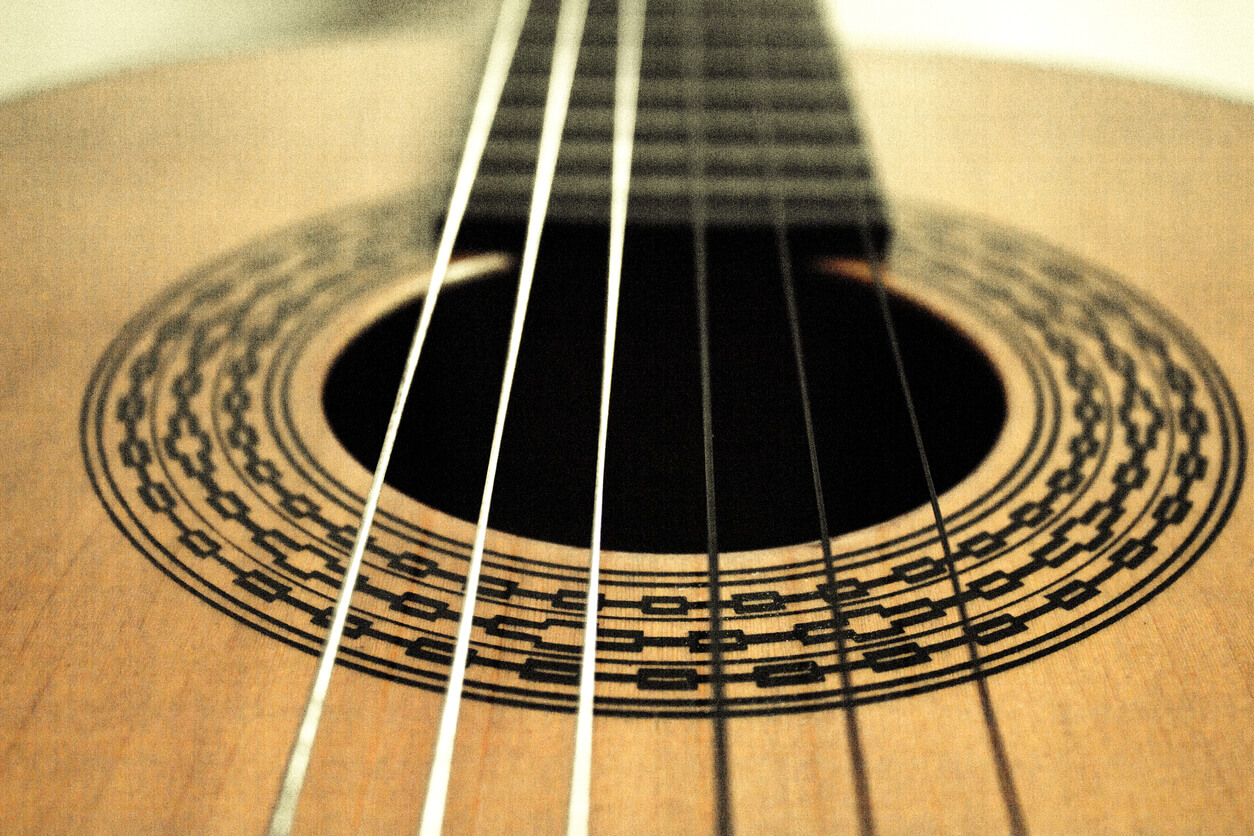 Born in Sabadell in 1991, Oriol Pérez began to study music at the age of five at the Professional Conservatory and Municipal School of Music of Sabadell.

At the age of fourteen, he began studying the modern guitar at the Creu Alta School of Music under Toni González. Four years later, he continued his training at the Taller de Músics, where he received classes of Yeray Hernández, Riqui Sabatés, Cristina Canet and Alfons Carrascosa.

He is currently studying jazz and modern music performance at the Taller de Músics ESEM with Àngel Ferrer. In this centre, he has also received classes from musicians such as Santi Galán, Jaume Gispert, Néstor Giménez or Joan Díaz, among others, and has attended masterclasses and workshops given by renowned artists of the world scene such as Steve Vai, Paul Gilbert, Guthrie Govan, Jeff Waters, Pat Martino or Juan Martín.

Oriol Pérez has worked with bands such as the Modern and Jazz Band of the Fusió school in Sant Cugat, touring Spain, Germany and the Netherlands, and has collaborated with the Enschede Raisopera Music Orchestra (Netherlands). He participated in poetry and live music projects with l’Acció Poètica Sabadell, Cercle Poètic Sabadell and Poesia dels nostres temps. In another field he has worked as a composer, arranger, stage director and solo guitarist in Reek, a metal band with which he toured nationally and in Asia, and other groups such as Slusho, the Gentleman, Ektor, Funk the fear, Jassasins or the Eclipse, among others.

He currently works as a guitar teacher in the Espai Senior del Taller de Músics, in the Creu Alta Music School, and is a guitarist in the Cor Vakombà with outstanding performances (Teatro Principal Sabadell, La farándula and appearances in the TV3 programme Oh Happy Day).