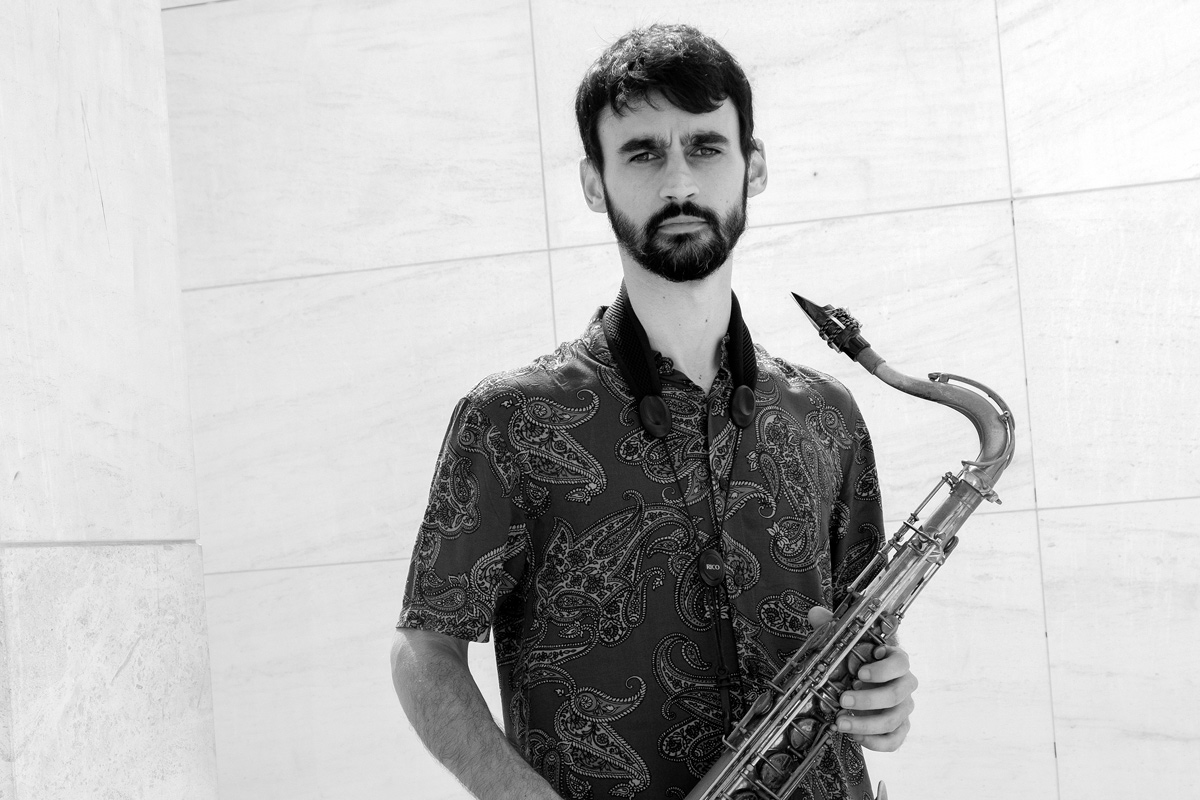 He began his saxophone studies at the age of eight. In 2002 he finished his professional diploma in classical saxophone with honours and moved to Barcelona to study jazz at the Escuela Superior de Música de Catalunya (ESMUC). There he was taught by professors such as Xavier Figuerola, Eladio Reinón and Ignacio Gascón, and he graduated with honours in 2006.

In 2018 he was selected to be part of the Focusyear Band 19, a project promoted by the Musik Academie in Basel that follows in the footsteps of great programs such as the World Music Institute at Berklee and the Monk Institute in Los Angeles. There, musicians from all over the world are regularly directed by renowned international musicians. During that year he worked and shared the stage with Guillermo Klein, Dave Liebman, Wolfgang Muthspiel, Jorge Rossy, Dominique Girod, Ambrose Akinmusire, Jim Black, Billy Childs, Luciana Souza, Marilyn Mazur, Seamus Blake, Nils Wogram, John Hollenbeck, Norma Winston, Julian Lage and Django Bates.

He combines his activity as a performer with teaching. In this field he has specialized and expanded his training with a master’s degree in Pedagogy for musicians at the Escuela Superior de Música de Catalunya (ESMUC).