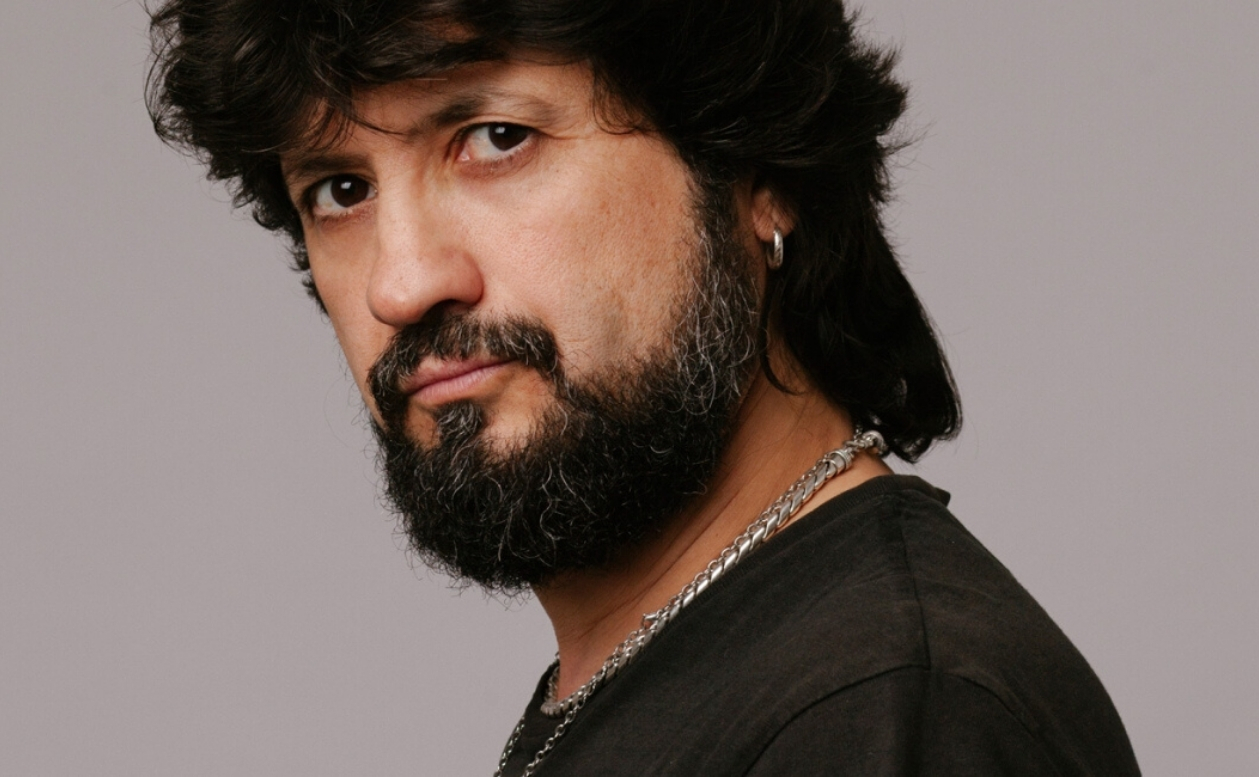 Juan Gómez ‘Chicuelo’ is one of the most outstanding guitarists in the flamenco scene and one of the most prolific and interesting composers of recent generations. In his extensive career, his name appears alongside singers such as Enrique Morente, Miguel Poveda, Duquende, Mayte Martín, Rancapino, Chano Lobato, José Mercé, El Cigala, Potito and Carmen Linares, just to mention a few.

After a long time working together with other artists, Chicuelo has found the moment and themes to approach his new and awaited project as a soloist, Uña y carne, production of Accords Croisés, edited by Discmedi and Taller de Músics in Spain and by Accords Croisés in the rest of the world.

Eleven years after what was his last solo album, Diapasión, Chicuelo presents an album made up of a compilation of eight bulerías, tangos, guajira, rumbas, sevillanas, tanguillos and rondeñas that reaffirm him as one of the most outstanding guitarists of the flamenco scene and also as a more than a remarkable composer.

In this project, Chicuelo has composed a large part of the songs and has had the participation of renowned musicians from the flamenco and jazz scene, such as trumpeter Carlos Sarduy, bassist Carles Benavent, and cellist Martín Meléndez.

Uña y carne comes after a long time working together with other artists, the last two being the pianist Marco Mezquida (Conexión, 2017) and the singer Marinah (Sintonías, 2016). Ten more years of experience as a musician and guitarist give the new album new forms in terms of rhythm and harmony, new voices and instruments. 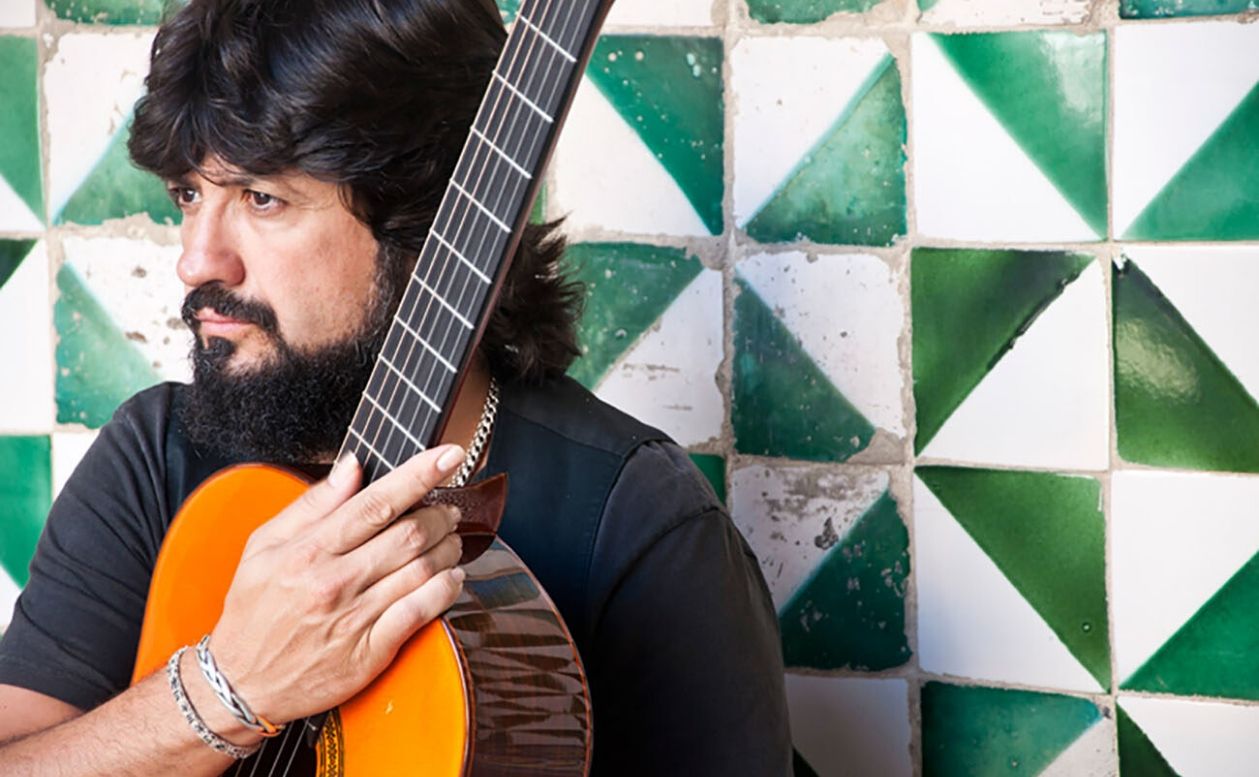 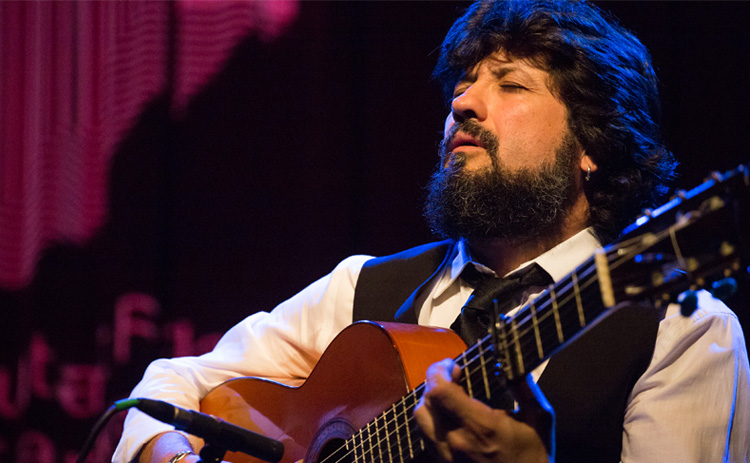