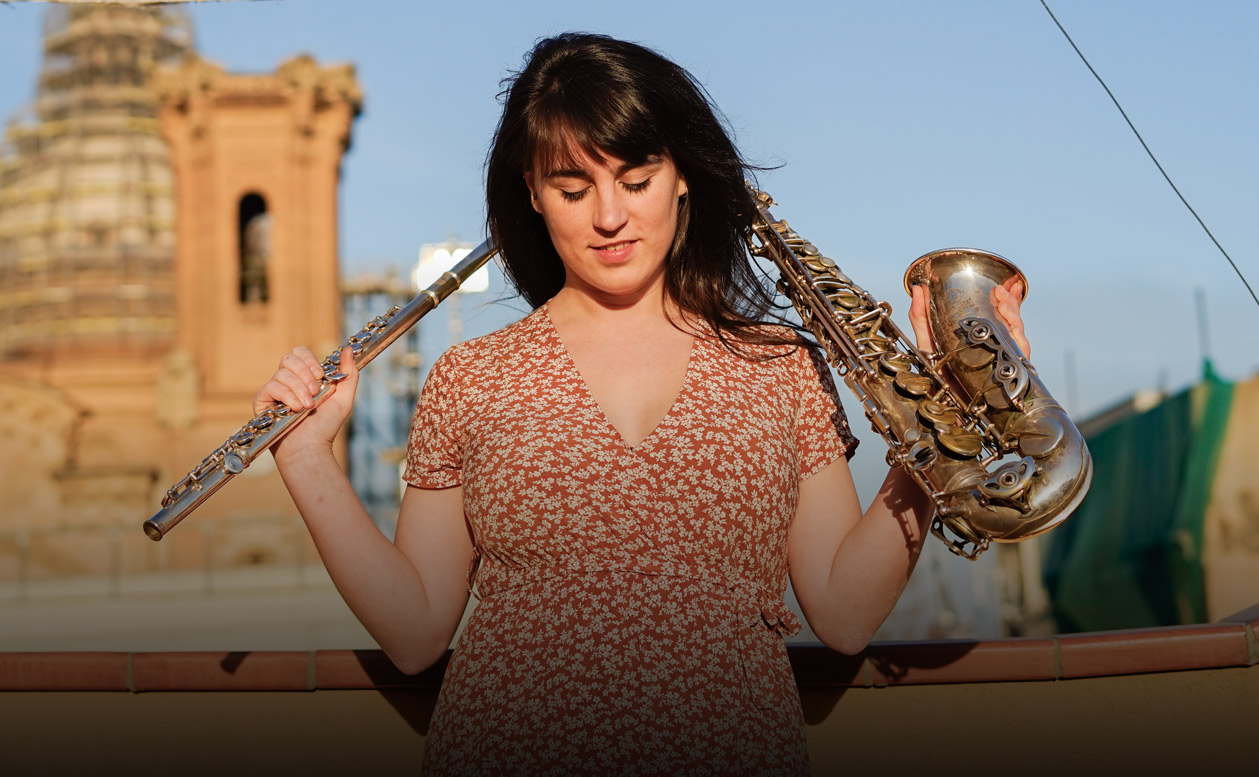 Irene Reig is one of the standard-bearers of the new generation of Catalan jazz musicians. Energy, passion and spontaneity are what define her repertoire of original songs along with her own versions of bop and hardbop classics.

Irene’s interest in music was born at a young age. At the age of 15 she entered the world of jazz as a saxophonist when she became part of the Sant Andreu Jazz Band, and she then went on to study at the ESMUC under teachers of the stature of Eladio Reinón, Gorka Benítez and Xavi Figuerola. Later she lived in Amsterdam, where she moved to study for a Master’s in Performance under Ferdinand Povel.

Reig, composer and saxophonist, has already enjoyed an extensive and successful career. Her first record as leader, Views (DiscMedi/Blau, 2017), recorded as a quintet (along with the trumpeter and flugelhorn player John Swana) and made up of original songs, evokes memories of three cities where she has lived: Barcelona, Amsterdam and Philadelphia. Her next two records were as the leader of an octet, The Bop Collective: the first was the eponymously named The Bop Collective (DiscMedi/Blau, 2018); and the second was titled Iapsis (The Changes, 2019). Both combine original songs and arrangements loaded with personality and freshness which confirm the band’s position as one of the revelations of the national jazz scene. 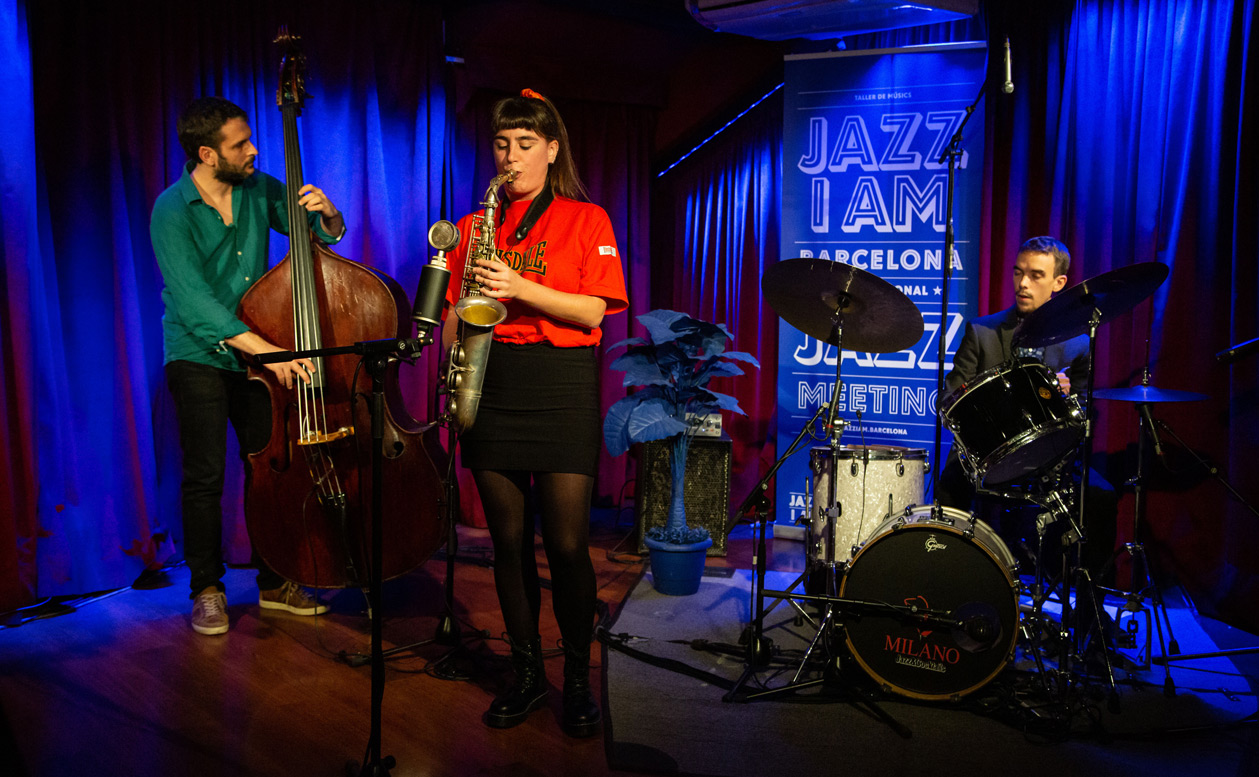 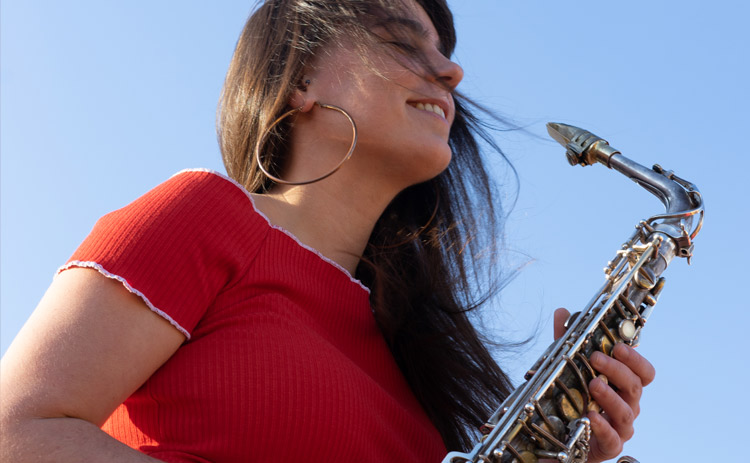