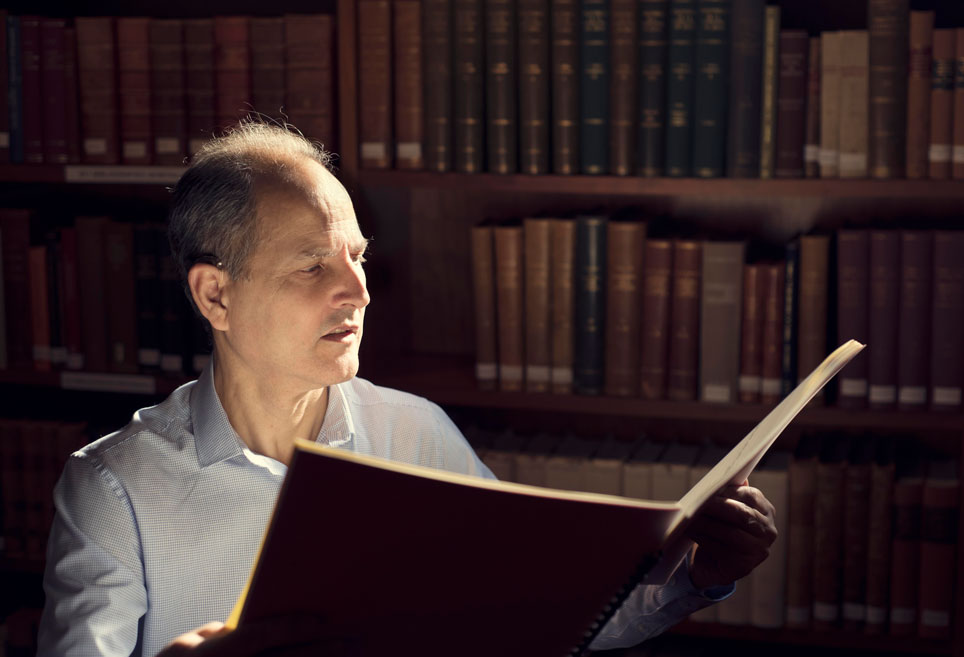 An Argentinian composer who has spent practically his entire professional life in Spain. His career has flourished between La Plata and Barcelona, combining his work as a musician and composer with teaching.

He began his career as a popular music guitarist, recording, giving recitals and touring several Latin American countries. He studied harmony, counterpoint and composition in La Plata with Enrique Gerardi, a disciple of Alberto Ginastera and Nadia Boulanger and one of the pioneers of the Argentinean musical avant-garde. He also studied clarinet and viola at the Conservatorio Provincial de La Plata.

In 1984, he moved to Barcelona where he met Josep Soler, with whom he studied composition and instrumentation, while at the same time training with other composers such as Gabriel Brncic and Joan Guinjoan. In 1988, he joined the Conservatori de Badalona, where he has since taught Harmony, Counterpoint, Composition and Music History. In 2005 he became a member of the teaching staff on the postgraduate course in Composition and Chamber Music, which is carried out through an agreement with the Universidad Autónoma de Barcelona.

In 2007, he joined the NGO Música Esperanza, led by the pianist and Argentinean Ambassador to UNESCO, Miguel Ángel Estrella, and he created the Asociación Música Esperanza de Barcelona. A few years later, he moved to Argentina, where he founded the annual International Chamber Music Course. During this period, in addition to being director and coordinator of the course, he created the Chamber Music Cycle at the Juan Pablo Dufard Museum, coordinating the team of resident musicians. He also developed the official curricular structure and created the Higher Studies in Social Music, emphasising the role of music as a tool for social inclusion.

Among other honours, he has won the Queen Sofia Prize for Composition, the City of Barcelona Prize, the Casa de las Américas Composition Prize and the Ciutat de Tarragona International Prize. He has also received commissions from national and international institutions, such as the Centre for the Diffusion of Contemporary Music (CDMC) and the French Ministry of Culture.

Recent premieres include Solitudes, in the London Symphony Orchestra Chamber Series; Aché, in the chamber season of the City of Birmingham Symphony Orchestra; and his Double Concerto for violin, cello and orchestra by Eduardo Vassallo and Diego Vassallo with the Orquesta Sinfónica Nacional Argentina conducted by Carlos Vieu. At the end of 2022, the premiere of Cosmos for Symphony Orchestra, dedicated to Michel Onfray, will be performed by the Philharmonisches Staatsorchester Mainz. 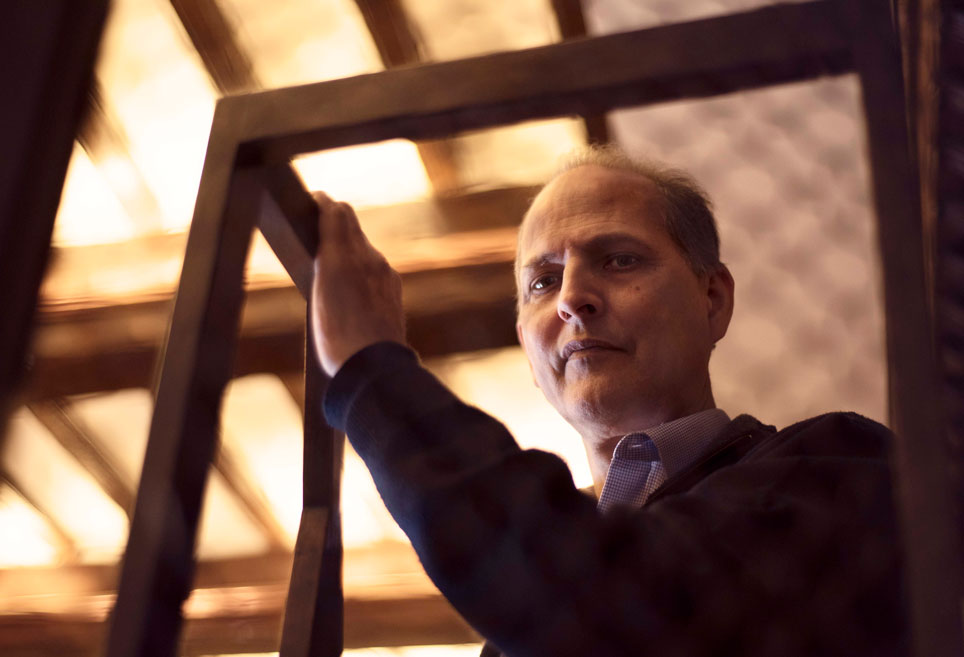