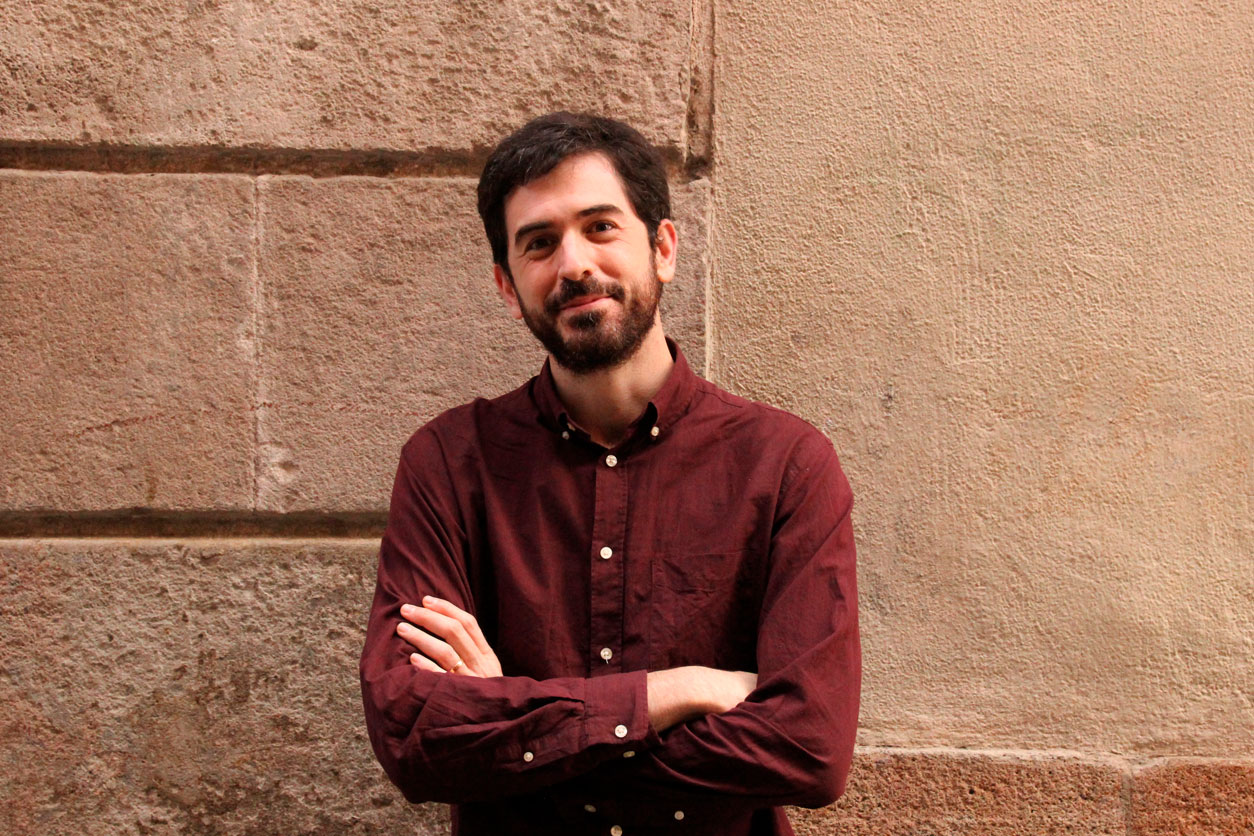 Àlex Fortuny (Tarragona, 1987) is a guitarist, composer and music teacher. He has lived in Barcelona since 2005, where he received his training from teachers such as Dani Pérez, Jordi Bonell, Andreu Zaragoza, David Mengual, Albert Bover, Ramon Prats, Jaume Llombart, Quim Ramos and Cristina Canet, among others. He has a degree in Psychology from the University of Barcelona, as he studied at Taller de Músics and has completed the Advanced Music Degree at the Conservatori del Liceu in Barcelona.

He has a wide non-academic training, generally focused on jazz and modern music (seminars, master classes, etc.). He has participated in concerts and shows of diverse characteristics, from small groups to jazz orchestras. He also composed and arranged works for theatre, musical theatre and dance productions. He combines his passion for education and teaching music with various musical projects as a guitarist.