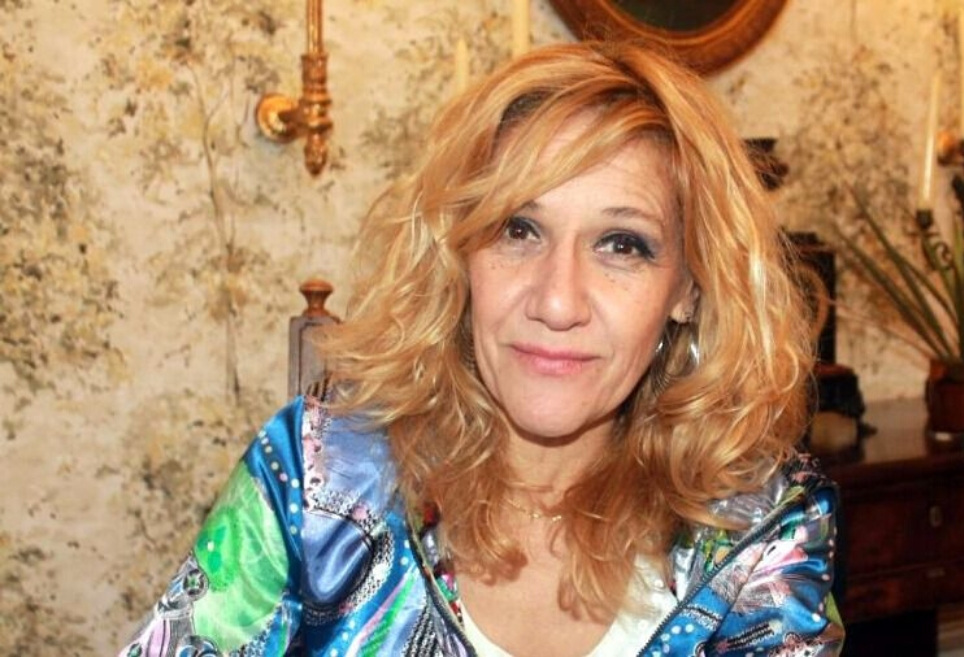 Considered to be one of the great ladies of the Spanish jazz scene by the specialised critics as, her voice is catalogued as educated, brave, convincing and refined. Amelia Bernet also displays an expressivity and a capacity for communication that takes us to a musical world in which everyone is invited to participate.

Her career as a Jazz singer has led her to perform in concerts and Jazz Festivals in Spain, France, The Netherlands and the United States.

She studied at the Conservatory of Music in Madrid, extending her studies at the Taller de Músics in Barcelona and in the United States. She participated and collaborated in Master Classes with Jeanne Lee, Sheila Jordan, Judy Niecmack and Luciana Souza, among others.

As a Voice teacher, she develops her work at the Taller de Musics de Barcelona, the school founded by Lluís Cabrera. Collaborator in the International Jazz, Flamenco and Latin Seminars of Taller de Musics. and in the program of Telecinco “Operación Triunfo” (Gestmusic- Endemol) edition 2008 and 2009. In addition, she develops master classes and voice workshops in Madrid and Barcelona.

She has collaborated in the record of the Taller de Músics, “Big Band del Taller 41” and with her own compositions in records by Andreu Jacob such as “Home das Bubas”, “Outside” and “Die enttaeuschung des Hans Castorp”. Coordinator of the concert series “Dones i Jazz” at the Centre de Cultura de Dones Francesca Bonnemaison. Creates the group of Septeto-Dones Lalabanda.