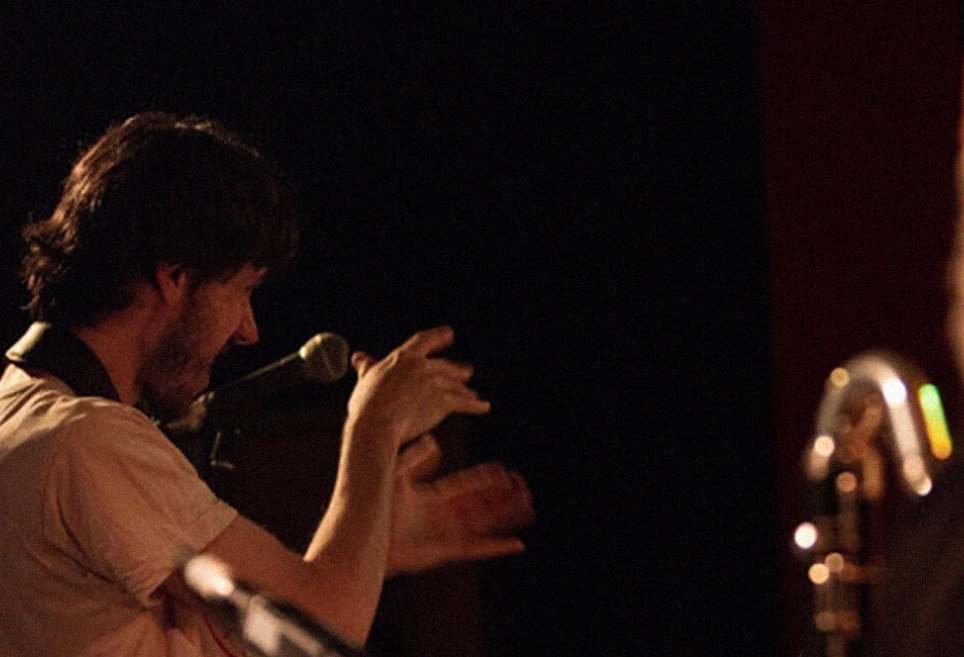 Born in Venezuela in 1977, El Pricto is a composer, director and performer of avant-garde music who has been living in Barcelona since 2001. In 1998 he completed his professional sound and music production studies at the Taller de Arte Sonoro in Caracas, but his most important formal education was with the Catalan composer Joan Carles Sender.

He started working at the age of 21 as a television music producer, making music for short films. For four years he has also worked as a sound engineer and music producer for Meridiano Television (Caracas).

In 2008 he formed the Filthy Habits Ensemble with the production company Arco y Flecha, an octet dedicated to the instrumental music of Frank Zappa. His work in this group was multiple, since, apart from playing the saxophone, the clarinet and conducting improvisations through the use of signs, he was also in charge of transcribing, arranging and creating the show that this band presented in several festivals in different European countries. To date, they have performed at various jazz festivals (Terrassa, Pamplona, Vic, Tàrrega and Cantabria, among others) and at festivals specialised in the music of Zappa such as Zappanale (Rostock, Germany) and Zappamundo (Lisbon, Portugal). In 2012 they were special guests at the Jazzahead Festival (Bremen, Germany).

In April 2011 El Pricto created Discordian Records, an independent music label with its own recording studio. Conceived as a platform to promote the exchange between musicians dedicated to the avant-garde, it is already beginning to be a reference point to find out what is happening on the improvisation scene in Barcelona. It has been used to produce, record and promote different personal projects (Discordian Community Ensemble, Reptilian Mambo, Sin Anestesia or Malaclypse Sax Quartet, among others) and other groups/musicians living or passing through the city (Ken Vandermark, Mats Gustafsson or Agustí Fernández, among others).

In 2012 he was commissioned by the European Jazz Network to compose a piece to commemorate his 20th birthday. It was performed in the Italian city of Bari by the Italian Instabile Orchestra.

Since October 2013 he has performed several times at the Jamboree presenting two new repertoires for the Filthy Habits Ensemble with music by Igor Stravinski, Frank Zappa, Bernard Hermann or Gyorgy Ligeti, among others.

Currently he is mainly dedicated to improvising, composing and producing projects for Discordian Records. He also schedules and presents every Wednesday at the Soda Acústic club improvisation sessions with different performers from the Barcelona improvisation scene, sometimes with international guests.