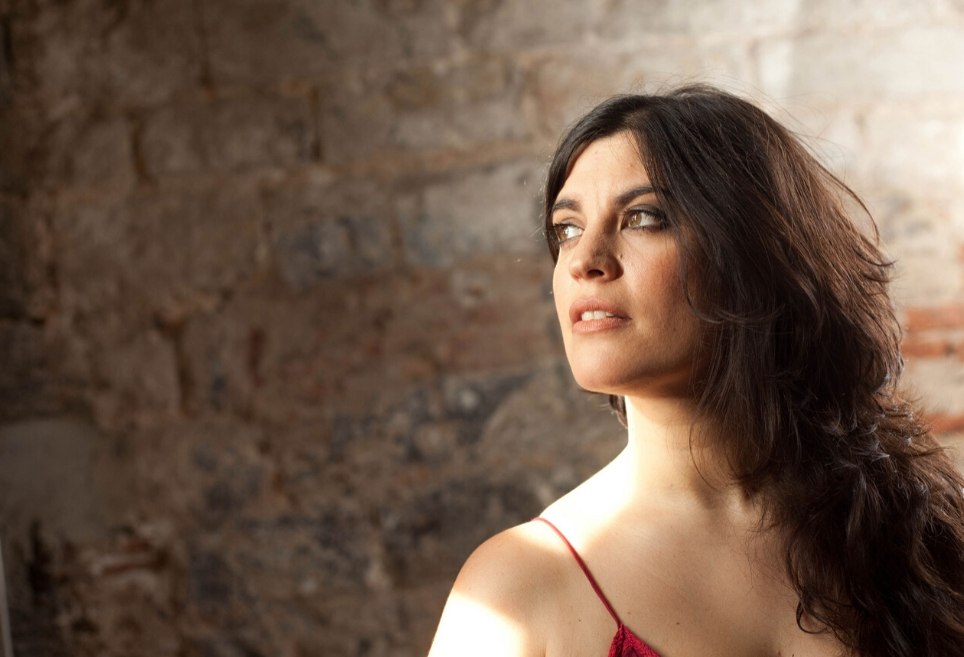 She is a graduate in the Bachelor Degree of Jazz and Modern Music by the Taller de Músics of Barcelona and singing teacher specialised in Voice Craft. She began her musical training at the Espai de Jazz of the Universitat Jaume I in Castellón with Ramon Cardo and Bob Stoloff among others. She also takes vocal technique classes with Viv Manning, Silvia Pérez Cruz, Anna Finger, Maureen Scott and Daniel Zangger Borch.

She has recently recorded her first album with her personal project, De sol a son (reinterpretation of working songs from the peninsula), in which she participates as a composer, arranger, lead voice and percussionist, under the musical production of Carles Dènia and Aleix Tobias. With this project she wonf the Urdufolk 2015 (Forlk Festival of Orduña) and was finalist in the Concurs Sons de la Fira Mediterrània de Manresa 2015.

She has also been the vocalist of the UJI Big Band directed by Ramón Cardo and other groups with which she explores different styles such as jazz, Brazilian music, Cuban music, Argentinean folklore, with musicians like Ricardo Belda or Kiko Berenguer. With the latter she participated in the Lugo Jazz Festival 2009.

In the pedagogical area, Ángela Furquet is a teacher of vocal technique, musical language, laboratory and improvisation in singing in Eòlia since 2007. She has been a member of the teaching staff of ESAD (School of Dramatic Art) in the voice department since 2012. In 2010 she obtained the CMT in the Estill Voice Training System, from which she works as Viv Manning’s assistant in Level I and II intensive courses for voice professionals (singers, actors, phoniatricians, speech therapists) given in singing and performance schools and hospitals (Hospital de Cádiz, 2011; Hospital San Juan de Dios de Santurtzi, 2012).