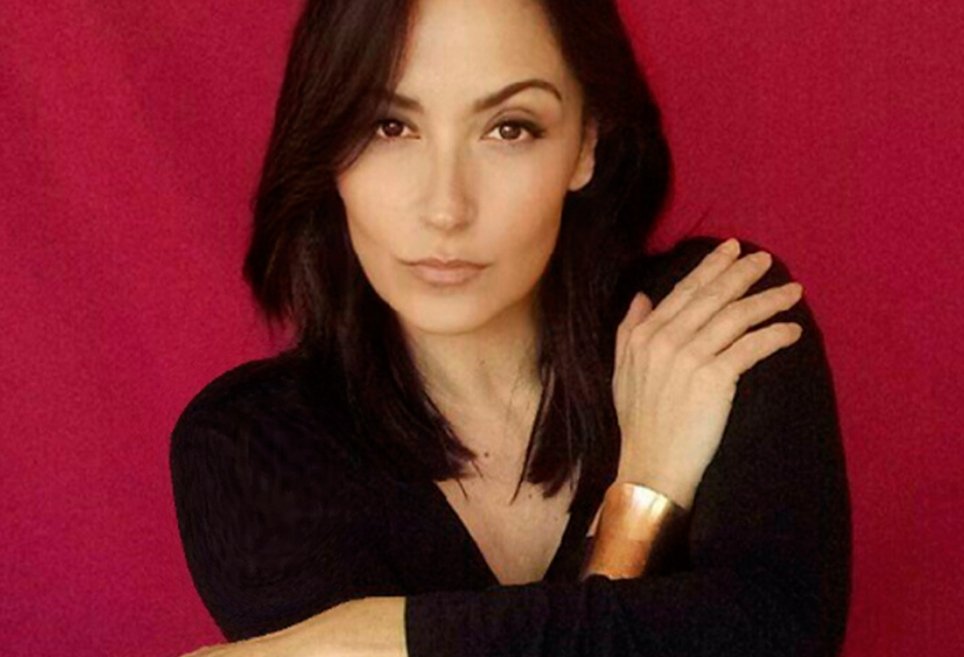 Born in Barcelona, Anna Luna is one of the best known and most recognized Brazilian jazz and music singers at national level. As a singer, guitarist and composer, she began her career at the Conservatory of Sabadell, training in piano and musical language.

She currently performs with her own group, Anna Luna Lucas Quintet. Her discography includes Alguien (1997), Jazidas Project (2002), Batida Diferente (2003), Spring is Here (2005) and Sketches (2007), for which she was nominated for best album at the Premios de la Música. Anna Luna’s last work was last 2011, with the recording of Femenina, with which she toured Italy and Berlin in 2012 and won the second prize for best album and a second-best female singer (Jazz Station-Los Angeles USA).

As a teacher, she taught voice and vocal technique in the Aula de So de Sant Cugat, in the Ariadna School of Sabadell and in the Musical Studies School of the Taller de Músics. She has also given master classes at the Pompeu Fabra University and in Ímola and Ferrara (Italy). Her speciality is modern vocal technique, working on both jazz and modern music repertoire and Brazilian popular music. She combines her teaching activity with national and international tours.