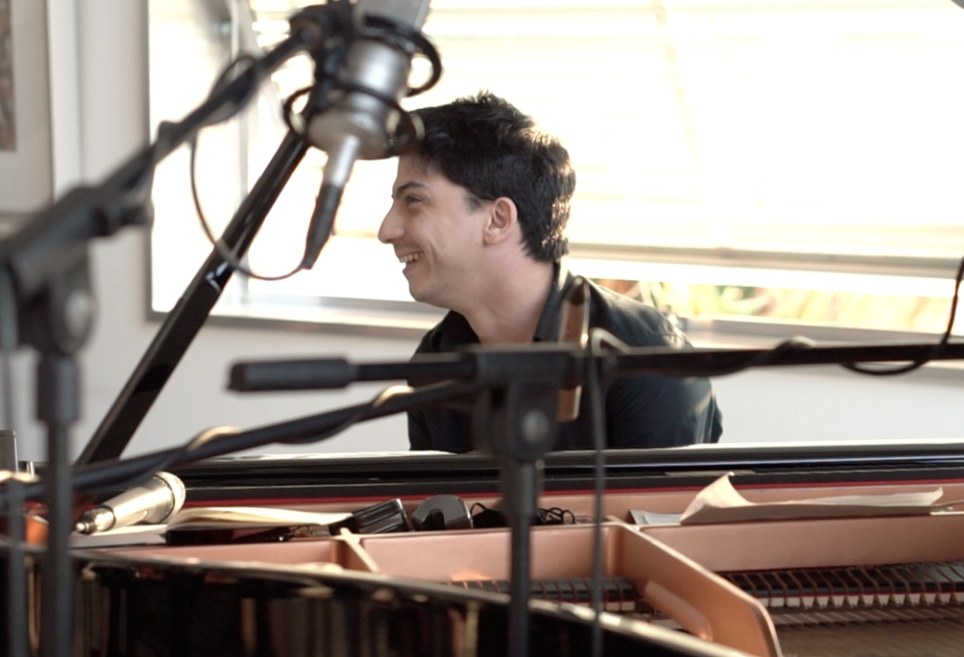 The pianist and composer from New York, Antonio Mazzei, is considered one of the most relevant musicians of his generation in his country, Venezuela. He studied at the Instituto Universitario de Estudios Musicales in Caracas and in 2012 in New York thanks to a scholarship for The New School for Jazz and Contemporary Music.

Mazzei has been involved in several projects in a wide range of genres. He has worked closely with artists such as Paquito D’Rivera, Joel Frahm, Clarence Penn, Steve Khan, Janis Siegel and Thalia.

In 2009 Mazzei became the lead pianist of Venezuela’s most prestigious jazz club, the Juan Sebastian Bar, and in the same year, he released his first album Contrastes, which was acclaimed by critics and the public. He also participated in several international festivals as a sideman and bandleader. Two years later Antonio Mazzei recorded his second album Trio +1 – live.

Mazzei has also worked as a producer for several recordings, including Paradox by composer John Connerley in 2012, and Encuentro, a work with Austrian pianist Gerry Weil in 2013.

In 2016 he produced and recorded the Ecuadorian singer and composer Luz Pinos with the album Mariposa Azul, featuring Paquito D’Rivera, Luisito Quintero, Keita Ogawa and Juancho Herrera, among others. He currently leads the Antonio Mazzei Quartet, which includes saxophonist Will Vinson, bassist Doug Weiss and drummer Diego Maldonado.