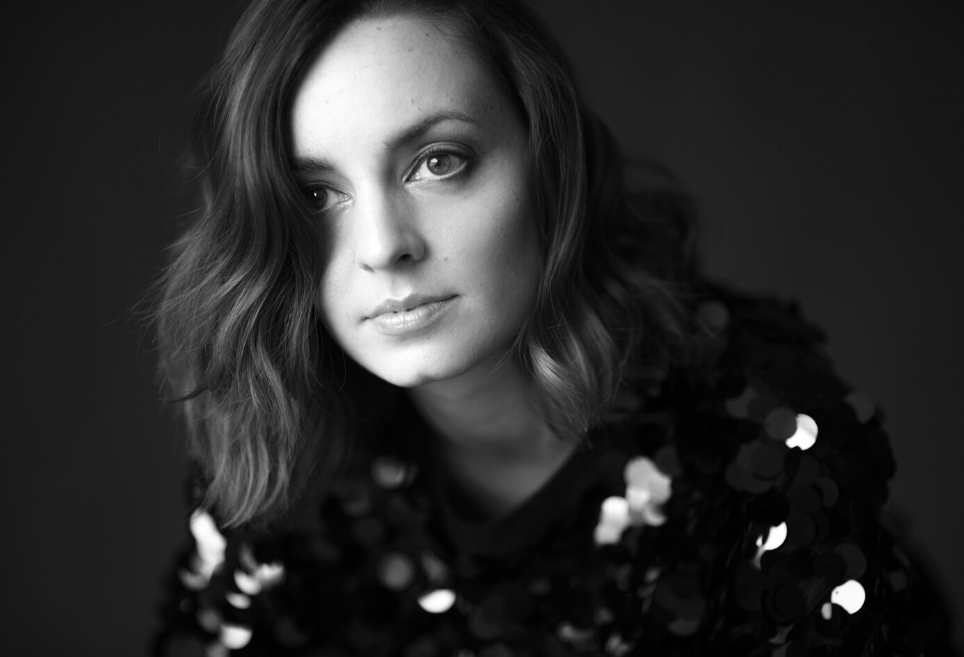 Carola Ortiz is a singer, she plays the clarinet and bass clarinet and is a composer. She already has 15 years of experience on national and international stages. She began her musical studies at the Conservatori de Terrassa at the age of seven until she finished the Middle Grade of clarinet. At the age of 18 she opened her way to jazz, playing and singing with her father and starting her studies at the Taller de Músics.

In 2011 she graduated from ESMUC, where she studied voice with Ana Finger and Carme Canela, improvisation with Gorka Benítez and Agustí Fernández and bass clarinet with Harry Sparnaay. During these years she also took part in workshops with Jorge Pardo, Luciana Souza and Meredith Monk.

Carola is a musical traveller, she has recorded five albums with her own bands (AxisOrca, Minimal Hits, Sirin) and has collaborated in another 20 albums of different musical genres such as jazz, improvised music, swing, rock, song, and different folklore: Iberian, Brazilian, Argentinean, Balkan and Indian.

She has performed in several clubs and jazz and folk festivals all over Spain and also in the United States, Colombia, France, Germany, Poland, Hungary, Italy, Great Britain, Algeria and India. She has been a member of Giulia Valle ‘Libera’, the Iberian percussion orchestra Coetus, and has played with musicians such as Maria Schneider, Lluís Vidal, Albert Bover, Marco Mezquida, Joan Díaz, the singer Rocío Márquez and Juan Quintero. She was also invited to play with the Mingus Orchestra at the New York Jazz Standard and with The Groove Collective at the Nublu on the Lower East Side.

Her latest and most personal project, Sirin (June 2016), is her first solo album, which she composed, arranged and produced herself, and presented in various musical formats. Sirin’s music has been played at L’Auditori in Barcelona, at the C.A.T. theatre. (with the 12 members who have collaborated on the album), at the Fira de la Mediterrània, at the International Indian Guitar Festival, at the Nova Jazz Cava in Terrassa, at the Jamboree in Barcelona, at the 4D Jazz Festival in Palafolls, at festivals in Italy and Hungary, and at the JazzEñe Festival organised by the SGAE Foundation. The album has received very good reviews from specialised magazines and radio stations. Carola presents her Sirin music with Argentine guitarist Guillermo Rizzotto, with whom she also formed the duo LUMMM that played at the Barcelona International Jazz Festival, and with bassist Juan Pablo Balcázar, with whom she released the album Ramona, which they presented in Spain and even at the Andes Jazz Festival in Bogotá (Colombia).