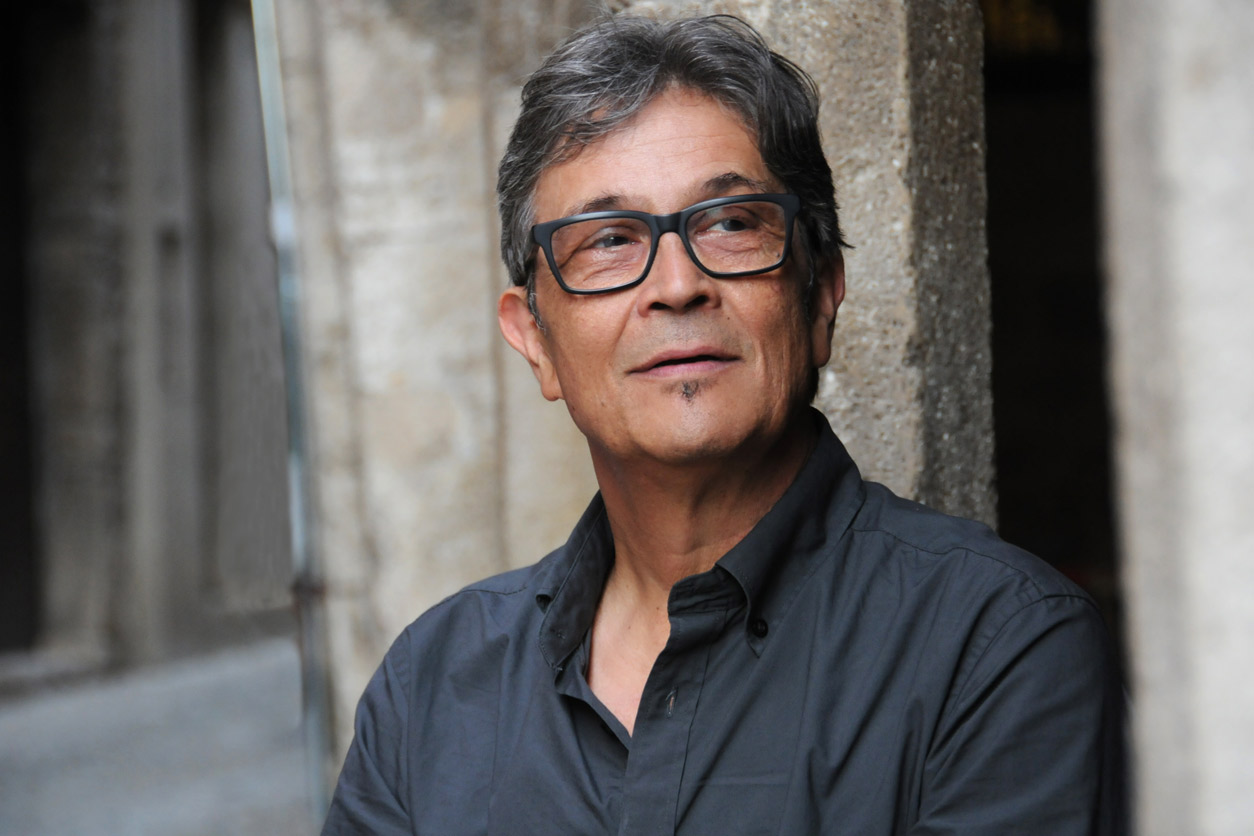 The pianist Chano Domínguez is one of the most famous jazz musicians “recruited” by flamenco.  Chano had already learned flamenco as a child, the first instrument he mastered, by ear, was the guitar, and later he also ventured into rock with his keyboard. Before fully immersing himself in the flamenco scene with his Chano Domínguez Trío, he had already worked with renowned artists such as Pepe de Lucía, Potito and Juan Manuel Cañizares.

Chano Domínguez has achieved an rare integration between jazz and flamenco rhythms and languages. He plays tangos, tanguillos, alegrías, compás de bulerías, fandangos and soleás on his piano with a traditional jazz structure. Today, Chano Domínguez is one of the most in-demand musicians on the Spanish music scene, in any genre of music. He has worked with a wide range of artists such as Enrique Morente, Estrella Morente, Martirio, Marta Valdés, Gonzalo Rubalcaba, Ana Belén, Jorge Pardo, Carles Benavent, Paco de Lucía, Joe Lovano, Herbie Hancock, Jack DeJohnette and Wynton Marsalis with the Lincoln Center Jazz Orchestra.