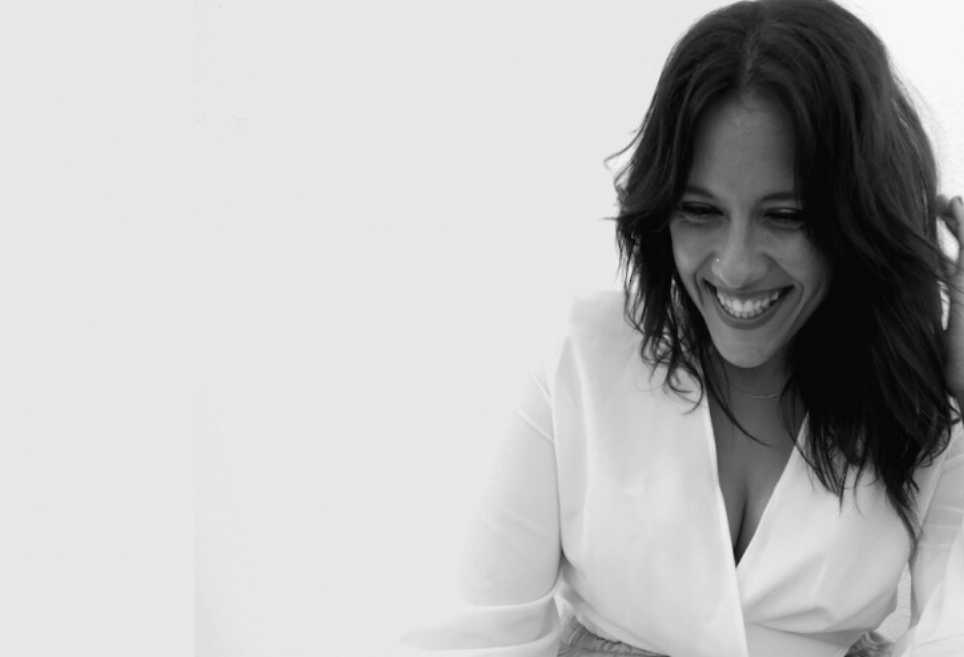 Born in 1980 in Barcelona, she began her classical piano career at the Conservatori Superior de Música de Barcelona. Later on, she decided to go for jazz, with which she discovered her closest instrument, the voice. Since then, she has studied with musicians of stature like Ana Finger, Viv Manning (with whom she came into contact with the Voice Craft technique), Xavi Maureta and Jorge Rossy, and has received masterclasses from Luciana Souza, Claudia Acuña, Michelle Weir, Dick Oatts, Bruce Barth, Seamus Blake and Bill Stewart, among others. During her stay in New York, she had the opportunity to work on the Somatic VoiceWork technique with Jeannie LoVettri, and later on, she extended her training with Theo Bleckmann and David Bergman.

During her career, she has worked with artists such as Bobby McFerrin at the Barcelona Jazz Festival (2002), and Joan Albert Amargós at the Mediterranean Music Festival (2005). She has also been the singer of the Original Jazz Orchestra of the Taller de Músics (OJO) and has worked on the repertoire of Vicens Martín and Perico Sambeat with the Girona Jazz Project.

She has led the group Lunar Project for 5 years, with whom she recorded the album Supernova, which was awarded the Enderrock prize for the best proposal in 2008.

In the last few years, she has been collaborating with the double bass player from Madrid, Javier Moreno, on the Kunveno Project, a project in which the music of both of them meet and coexist. In 2011 they released the album Desde el otro lado (2011), with original compositions by both of them.

She launched WOW with Gemma Abrié and Laia Fortià (in duo format with Gemma Abrié). The result of this meeting is a compact, daring and sensitive proposal in all senses in which their own arrangements with different styles converge: jazz, bossa nova, soul or pop. On the other hand, she continued to constantly develop her Quintet with standard arrangements and her own songs.

She participated in the theatre production Somnis de Somni by director Pep Tossar (2007), the production En clau de jazz by the Santa Coloma ballet company (2008-2010) and the play Tarda de Gossos with the Pentateatre theatre company (2012). On television and radio, she collaborated with the production company Àrea Tangent for Com Ràdio (2007), in the TV3 Marathon (2009) and in the Gala del Català de l’any with the Ensemble del Taller de Músics (2010). She also recorded for the programme Jazz a l’Estudi on TV3 (2011) and for the programme No me la puc treure del cap (2012). In 2010 she starred in a programme by Entre Línies, “Improvisar jazz”: http://www.tv3.cat/videos/2702770.

In addition she has been teaching voice and piano at the Escola de Música de Gràcia since 2001, where she also directs a group of thirteen female voices, Sweet Beat. She has taught voice at the Avignon Jazz Seminar (2008 and 2009), at the Summer School of the Escola de Música de Gràcia (2008, 2009 and 2010) and at the Escola de Teatre l’Illa de l’Aire (2011). She has also given masterclasses to the singers of the Sant Andreu Jazz Band. Since 2011, she has been a singing teacher at the Taller de Músics ESEM.