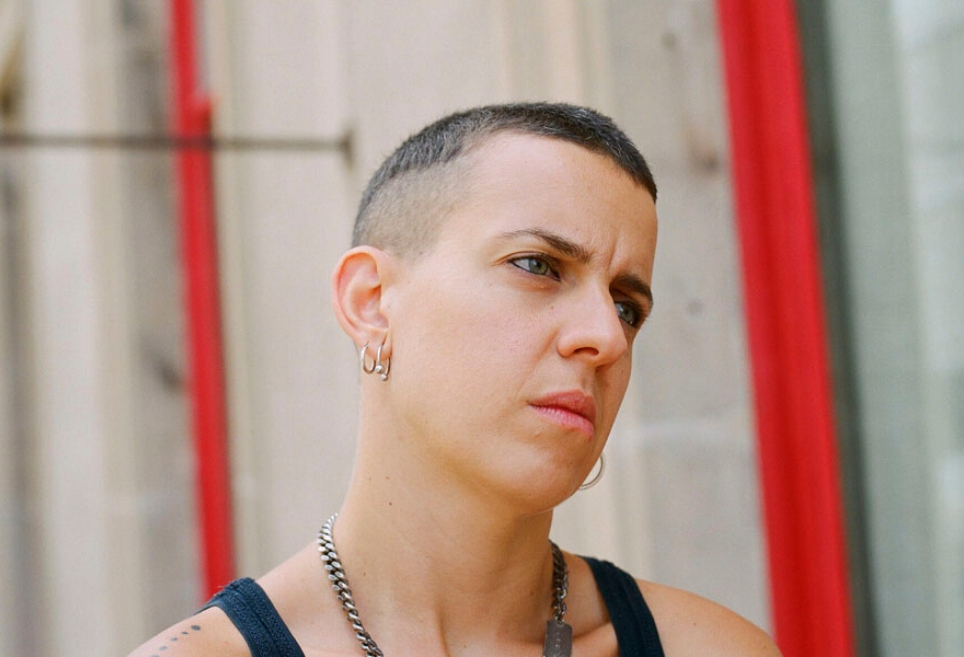 Pianist and composer, Clara Peya is considered one of the most original and unique creators to have appeared in recent times in the country’s music scene. A frenetic biography that moves between music, theatre and activism and which has been recognised by the National Culture Award of the Generalitat de Catalunya in 2019 with the award for Best Record of the Year by the critics of the Enderrock Awards for ‘Estómac’ (Satélite K, 2018).

Graduated in classical piano at the ESMUC (2007), she studied jazz and modern at the Taller de músics de Barcelona. She has studied for more than 12 years with Professor Leonid Sintsev with whom she continued her training at the Rimsky Korsakov Conservatory in Saint Petersburg (Russia). Clara Peya taught modern music and learned from jazz masters such as Joan Monné, Juan Díaz, Roger Mas, Txema Riera and Marco Mezquida.

At the age of 32, she has already presented eight albums  and collaborated with musicians such as Sílvia Pérez Cruz, Judit Neddermann, Toni Pagès, Vic Moliner, Alessio Arena, Ferran Savall, Aleix Tobias, Adrià Plana, Didak Fernández, Pau Figueres, Elena Gadel, Sandra Sangiao, Anna Ferrer and Magalí Sare. Her last collaboration was for the song “Los Borbones son unos Ladrones” for which she was in charge of composing the arrangements of the instrumental base with the piano. She has also played with different groups all over Spain, Mexico, France, England and Russia.

She is co-founder of the theatre, dance and live music company “Les Impuxibles” and has composed several pieces of music for theatre and dance performances.