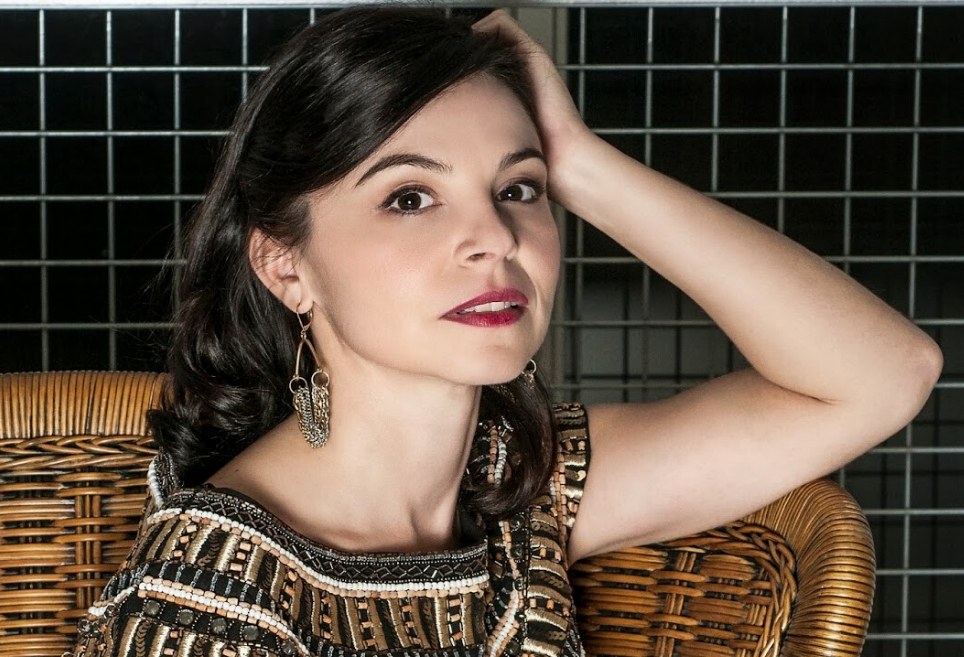 She is a singer graduated from the Taller de Músics ESEM in the speciality of vocal jazz. Born in Barcelona, Clara Sallago began her musical studies at the age of eight, taking an exam at the Barcelona Conservatory of Music. In 2000 she began her musical theatre studies at the Eolia school with teachers such as Xavier Albertí, Carme Portacelli and Helen Rowson, among others, and she later extended her performance studies with Nancy Tuñón and Txiqui Berraondo.

Clara Sallago received private singing lessons from Carme Canela, Xevi Garcia and Viv Manning. In 2005 she began studying improvisation and arrangements with Ana Finger and piano with Alejandro Di Costando at the Taller de Músics, where she also studied the musical language with Joan Chamorro. Clara Sallago has furthered her training with masterclasses from Claudia Acuña, Vanesa Rubin, Miguel Poveda and Kevin Heys, among others.

In the professional field, her projects deal with mestizaje, in jazz, gospel, flamenco and Latin American folklore. Since 2002, Clara Sallago has been a soprano soloist with the group Black & White Xperience, led by the Cameroonian composer Emmanuelle Djob, with whom she toured in Spain, France, Italy and Monaco, as well as with whom she recorded her seventh album. She has also been a member of the Jove Big Band del Taller de Músics, the Big Ensemble Taller de Músics, and her own group, the Clara Sallago Quartet.

In 2014 she debuted as a composer of her project Hidra, which later became her first album Cantos de Hidra released by the label Temps Record in 2015. From the end of 2014, she settled in Paris, where she formed a duet with the French-Spanish pianist Jon Urrutia and performed in venues such as Baiser Salé, the Sunset, the Cafe Universel or the Tour du Temple.

As a teacher, Clara Sallago has been teaching modern vocal technique since 2002. Between 2004 and 2008 she conducted the Gospel Choir of the Center of Contemporary Culture of El Prat de Llobregat ‘La Capsa’ and the Choir of the Civic Center of Can Castelló. From 2006 to 2014 she had been a singing teacher at the Creu Alta Music School in Sabadell. She has also directed the Gospel Link Singers, the Gospel Sants choir and has taught at the Sípiano de Sants music school, the Eòlia school, the L’Illa de l’Aire creation space, the Tremolo Music School and A Tempo Centre d’Estudis Musicals.