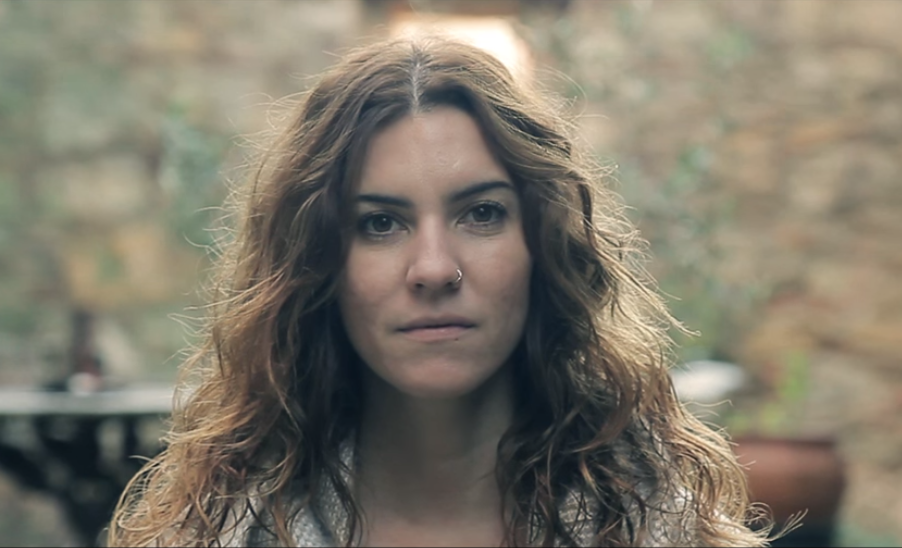 She was born in Tarragona, and from a very early age on, she was interested in music. She took piano and solfege lessons, yet flamenco singing became her speciality that she later even developed professionally. She is currently working as a teacher in the Superior Grade of the ESMUC, and worked as a teacher in the flamenco and Spanish dance studies of the Institut del Teatre before (Barcelona), she is part of different musical projects as a singer, songwriter and musical director such as Entre Orillas (flamenco and Cuban music), LaboratoriA (experimental flamenco).

She has worked as a researcher at Music Technology Group (MTG, Universidad Pompeu Fabra) in projects related to flamenco that combine music with new technologies. Currently, she has created a research group on vocal technique in flamenco accompanied and supported by one of the best phoniatricians in the country who has known the reality of flamenco singers Cori Casanovas for years,  and by the MTG department of the Pompeu Fabra as well as two CMTs of Voice Craft.

In 2018 she taught courses of Introduction to Flamenco in the school Freqüències Vilanova i la Geltrú (history, singing, palos, compás) and between 2016 – 2018 she was a teacher of flamenco singing in the centre specialised in flamenco Centre Cívic Besós. She also worked as a telecommunications engineer at Continuidad TV3 (channel 33).