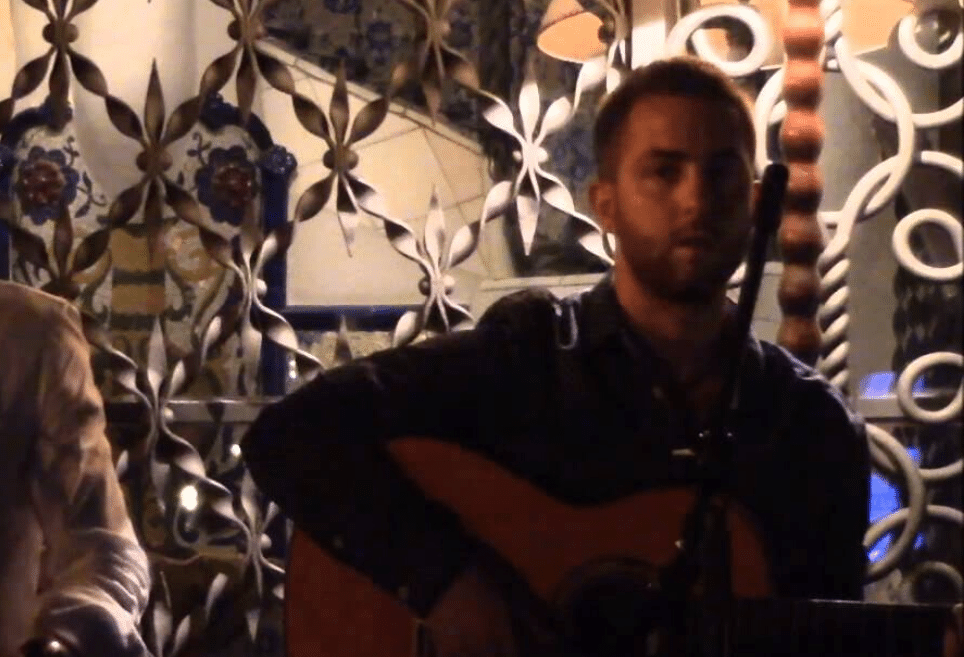 Born in Barcelona, Daniel Candel graduated in musical interpretation and flamenco guitar from the Conservatori del Liceu and has 10 years of experience as a teacher.

It was at the elementary level when he came into contact with flamenco thanks to a friend of mine, Victor el Tostao when he decided to study it. His career began at the Conservatori del Liceu in the hands of the master David Leiva with whom he studied until he obtained his Professional Degree. Afterwards, he went on to the Higher Music Degree at the Conservatori del Liceu, where he began to take flamenco guitar and flamenco music theory classes, this time with maestro Manuel Granados and singing and dance accompaniment classes with maestro Pedro Javier Gonzalez.

He has also participated in masterclasses with guitar masters such as Diego del Morao, Jesús Guerrero, Jose Galvez, Chicuelo and trained at the dance academy of Jose de la Vega.

He has participated in numerous flamenco shows such as La Leyenda en el Tiempo and Loco with the company of dancer Oscar Poyatos. He has accompanied singing in numerous flamenco clubs such as the Antonio Mairena club, Tertulia Flamenca de L’Hospitalet, Flamencología de Terrasa, etc., and in venues such as JazzSí Club and Casa Fuster, to name a few.

He currently works in the flamenco tablao Patio Andaluz (Barcelona), where he has accompanied dancers such as Jesús Cortés and singers such as Lolo Serrano and numerous female dancers who have passed through the tablao.