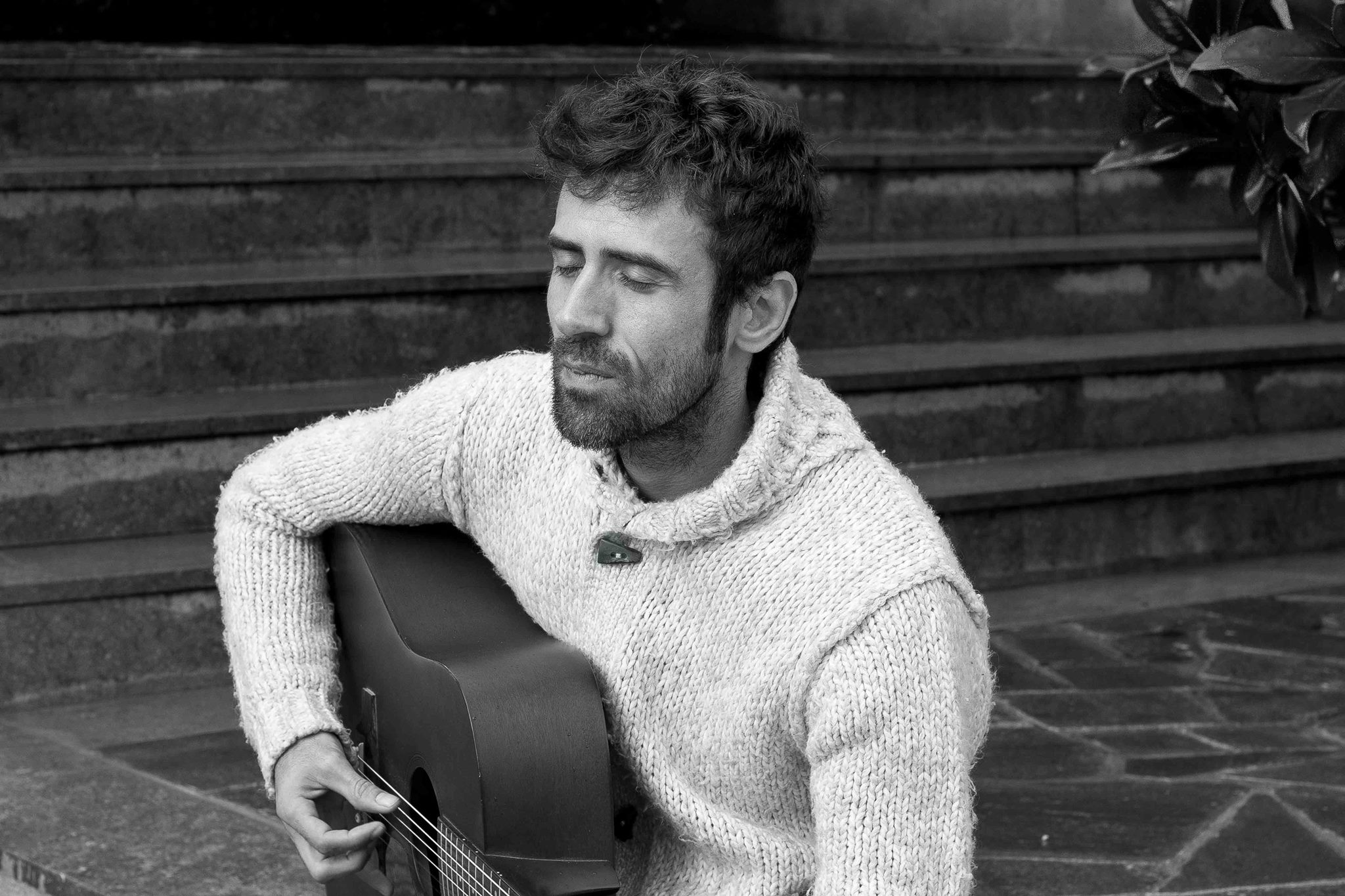 Born in Basel (Switzerland), he is the son of the soprano Montserrat Figueras and the musician and musicologist Jordi Savall. At the age of seven, he began his musical training with the violin and the piano. At the age of 15, he began his guitar studies at the Luthier School in Barcelona with Xavier Coll. During the years 2001 and 2003, he studied the ancient plucked string instruments at the Escola Superior de Música de Catalunya (ESMUC) with Xavier Díaz-Latorre and in 2005 he went to Trossingen (Germany) to study theorbo with Rolf Lislevand. He also worked with Andrew Lawrence-King several times, within the framework of the Early Music Courses of Catalonia in Sant Feliu de Guíxols.

Ferran Savall is a singer in search of a versatile voice. He deepened melodic-vocal improvisation in various styles, creating a linguistic scat of his own. His influences have been African-American music (soul, gospel and r&b) and, in parallel, and he has also explored vocal techniques from world music (from Pakistan, India or Armenia, among others). Since 2005, he has been collaborating with the Indian dancer and choreographer Shantala Shivalingapa in various projects and with musicians such as Chitravina N. Ravikiran, Subasha Chandra, Prabhou Edouard, Wassim Soubra and the singer Thodur Madabusi Krishna. He also collaborated on other projects with artists such as Driss El Maloumi, Nedyalko Nedyalkov, Hakan Gungor, Gaguik Mouradian and Razmik Amyan.

In 2008 ,Mireu recorded el nostre mar with the collaboration of Mario Mas and the participation of Jordi Gaspar, Javier Mas and Dimitris Psonis. In 2014 he presented his latest project, IMPRO, which is still being presented on various stages in Catalonia and the rest of Europe. Recently he has also participated in projects such as Gemini by Jordi Gaspar or Espiral and Mimulus by Clara Peya. Ferran Savall teaches voice improvisation at the Taller de Músics Escuela Superior de Estudios Musicales.