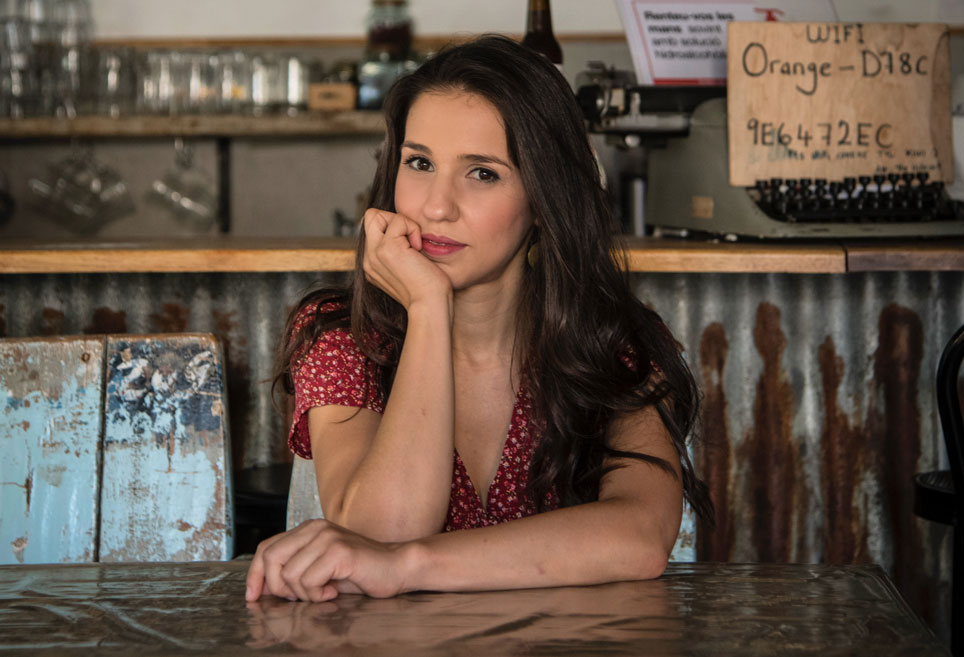 Born into a family of musicians and with a musical education that began at the age of 5, Gemma Humet abandoned a promising career as a classical pianist at the age of 18 to devote all her energies to the study of jazz singing at the Escola Superior de Música de Catalunya (ESMUC), where she completed her studies with the highest grades.

She soon began to come into contact with other types of music, such as flamenco, traditional and popular music, and classical music, among others, which led her to join the group Thalassa for two years, performing Mediterranean roots songs, and with whom she released an album entitled De la Mediterránea, and later on joined New Catalan Ensemble, also a roots group, led by Manu Sabaté.

During the same period, she met the guitarist Toti Soler, with whom she has worked ever since. She has been part of several of the guitarist’s projects, which have taken her on tours of Catalonia, Valencia and France, and recorded several songs from his latest albums. In autumn 2018, the duo’s first joint album was released, entitled Petita Festa (Satélite K, 2018).

Another notable collaboration has been with Toni Xuclà (a renowned guitarist and producer on the Catalan music scene). She has participated in several of the musician’s recordings and other projects that have taken her on tours all over Catalonia since 2013.

In 2015 Gemma Humet decided to launch her career as a singer-songwriter and released the album Si canto enrere (Satélite K, 2015), produced by guitarist Pau Figueres. The album was very well received by both critics and the public and won her the Enderrock Award in the category of “Best album by a singer-songwriter” by popular vote in 2015.

In 2017 she released her second album, Encara (Satélite K, 2017), an album with a new sound, produced by Carles “Campi” Campón (trusted producer of Jorge Drexler). This album opened the door to international concerts, with trips to Brussels and Switzerland, as well as around Catalonia.

In 2020 she recorded her third studio album Màtria (Satélite K, 2020), produced by Jordi Casadesús, which includes a much more electronic sound, with keyboards and piano as protagonists, but without losing any of Humet’s Mediterranean and singer-songwriter essence.

As well as all this, she continues to collaborate with and take part in other projects, such as on the record for La Marató de TV3 in 2015 with the version “Tu vas lluitar”, the recording of the song “Agafant l’horitzó” with Txarango, Cesk Freixas, Las Kol-lontai, Aspencat and Ascensa, and the show Els colours del mar together with Eduard Iniesta and the children’s choir Els amics de la unió in Granollers, directed by Pep Vila.

She is currently immersed in the presentation and promotion of her latest album Rere tot aquest fum (Satélite K, 2022). 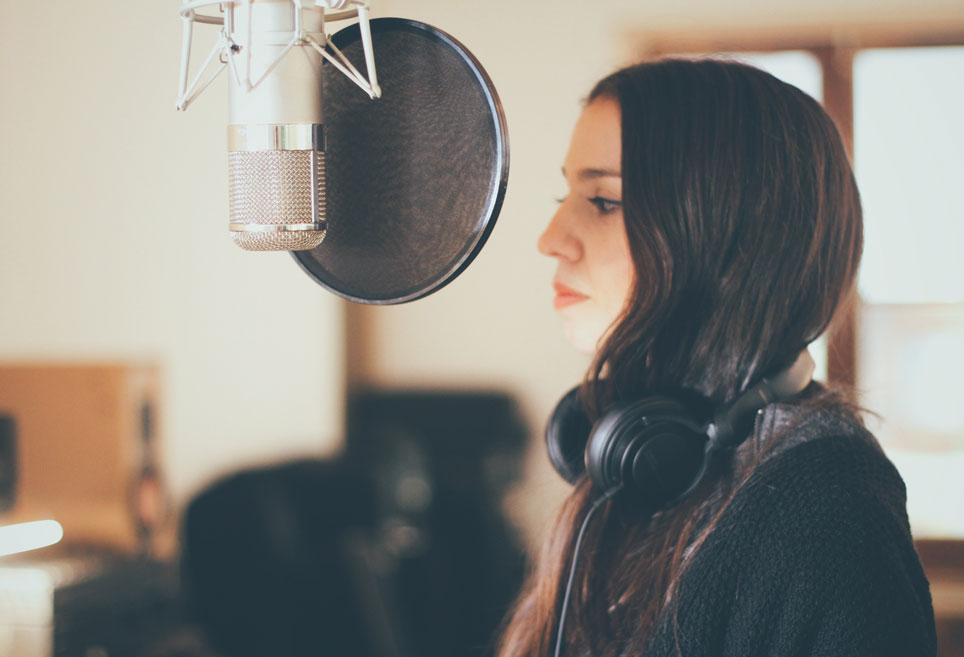