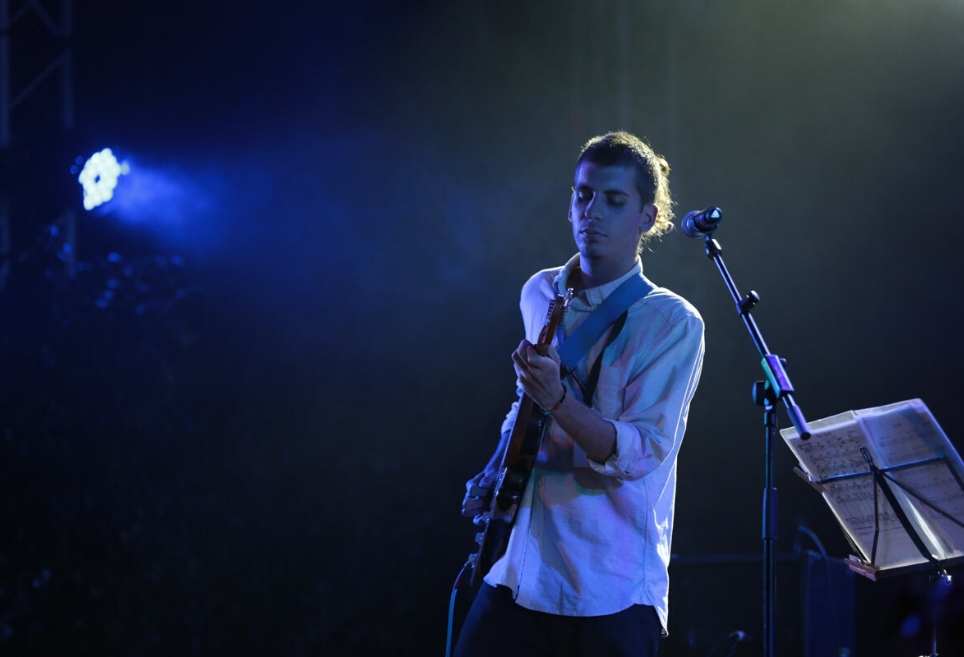 Iago Aguado was born in Valencia and started playing guitar at the age of eleven. In 2006, he combined his studies of modern music at Sedajazz and the Valencia Jazz Seminar with those of classical guitar at the Torrent Conservatory of Music.

In 2010, he moved to Barcelona where he graduated as a guitar-jazz performer from the Conservatori Superior del Liceu, training with two of the great references of the six strings, Dani Pérez and Jordi Bonell. During these years he expanded his training by attending master classes and seminars with Ximo Tebar, Pat Martino, Nnenna Freelon, Donal Edwars, Juan Falú, David Rusell, Kurt Rosenwinkel and Julian Lage.

In his career as a guitarist, he has shared stage with musicians from the Barcelona scene such as David Mengual, David Xirgu, Carme Canela, Sergi Vergés, Ramon Prats and Roger Mas, among others. Currently, he leads his original project as a guitarist and composer, Iago Aguado Quartet, accompanied by David Mengual, David Soler and Oriol Roca. He is also a member of the Rufaca Folk Jazz Orchestra, conducted by Sergi Verges, participating in the edition of the album Beatus Ille (2017) and with Emilio Martín Quintet with Achined (2017).