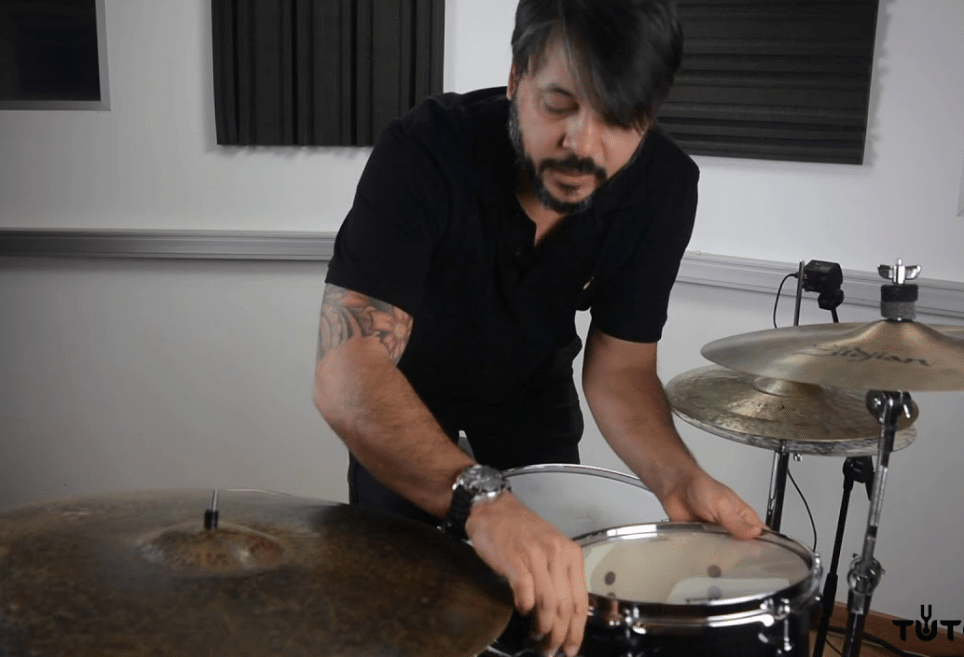 Jefferson Otto Gonsalves (Curitiba, Brazil) began his interest in drums and percussion at the age of 13. He later assembled his first band, Abaixo de Deus, and undertook a self-taught musical apprenticeship, performing with various groups from the music scene of his hometown, Curitiba. He performed with rock, Brazilian popular music, jazz and Latin jazz groups. From 1994 to 1996, Jefferson Otto was a professor of drums, percussion and music theory applied to percussion at the Mozarteum music school in Curitiba.

In Brazil, he performed for musical programs on television as a hired musician: Tons do Brasil, presented by the pianist Plínio Correa, and Noite de Gala, as a member of the CNT orchestra (base of the Symphonic Orchestra of Curitiba). In this program, presented by singer Agnaldo Rayol, he accompanied Brazilian artists such as Cauby Peixoto, Osvaldo Montenegro, Lecí Brandao, Alicione and Johny Alf, among others. During this stage, he also participated in albums by several artists, such as Marta Bel, Barry, Grupo Manteka, Renato Lucce, Mother Groove, Marujita, Joan Tena, Marcos Xuxa Levy and Fabio Hess. In addition, he participated in several projects, such as Jazz Tupiniquim live at the Payol theatre, Beijo AA Força and Vampiros de Curitiba (a compilation of independent groups, 1989).

In 1999 he graduated in journalism and a year later he went to live in Spain. His first stop was Tenerife, where he performed as a drummer in the main jazz house in the south of the island, Round Midnight, and then in Boulebar. In 2003 he moved to Barcelona, where he performed as a drummer and singer and attended several percussion seminars, including meetings with Dave Weckl, Horacio el Negro Hernández along with Michel Camilo and Billy Cobhan. In the Catalan city, Jefferson Otto set up the group Cumbuca together with guitarist and composer Diógenes Mancini. With this project he travelled around several cities in Spain, presenting a repertoire based on Brazilian popular music.