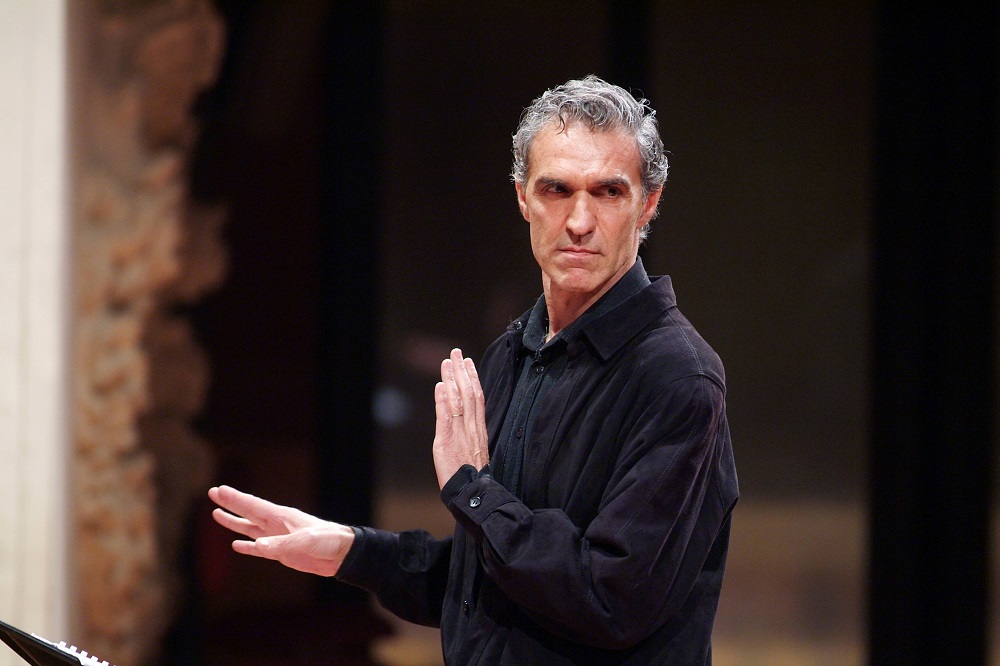 Composer and director born in Barcelona in 1950. Pianist and Clarinetist that has composed a number of works for chamber and symphonic performance. Is, furthermore, very familiar with the Flamenco music of Spain, which has served as a basis for many of his compositions that reflect the spirit and color of the Mediterranean region.

He is loyal to the natural progression of art, utilizing his compositions and ample harmonies through an elaborate counterpoint method.

Has worked in the movies, theater, and dance. Has done work in arrangement and orchestra in many fields of music, including evidence of his own esthetic polyvalency in all of them. His work as composer covers all genres although his emphasis falls on works of arrangement and composition of jazz and flamenco.

Has obtained on seven occasions, awards for Best Arrangement of Spain, issued by the Academy of Music. In 1988, he received high prize for Contemporary Jazz Compositions, handed to him by Chick Corea, The winning piece was ‘Hasta Siempre Jaco.’ He also received an award for Best Disco of the Year for a piece done with Carles Benavent, as well as the Altaveu Award for his work with Concert for the Clarinet. The Catalonian government issued him an the National Award in Music for his opera, ‘Euridice,’ in 2002. The city of Barcelona issued a similar award the same year for his collaborations with Miguel Poveda and for his work on ‘Concert for the Trombone and Orchestra.’ At the Music Awards in 2008, he was nominated for the ‘Best Classic Music Composer’ for his composition, ‘Northern Concert’ that appeared on the ‘Movements’ album.

He was a founder of the music group, ‘Músic Urbana’ that recorded two CDs between 1975 and 1979. (Música Urban and Iberia)

Today, he continues to compose concerts for piano duos and orchestra for the National Orchestra of Spain, and the Katia and Marielle Labèque Sisters.

He was nominated for a Grammy award in 2007 in the category of Best Contempory Composer, also for the ‘Northern Concert’ composition. The recording included soloist, Michaela Petri and the National Orchestra of Danesa, directed by Lan Shui. 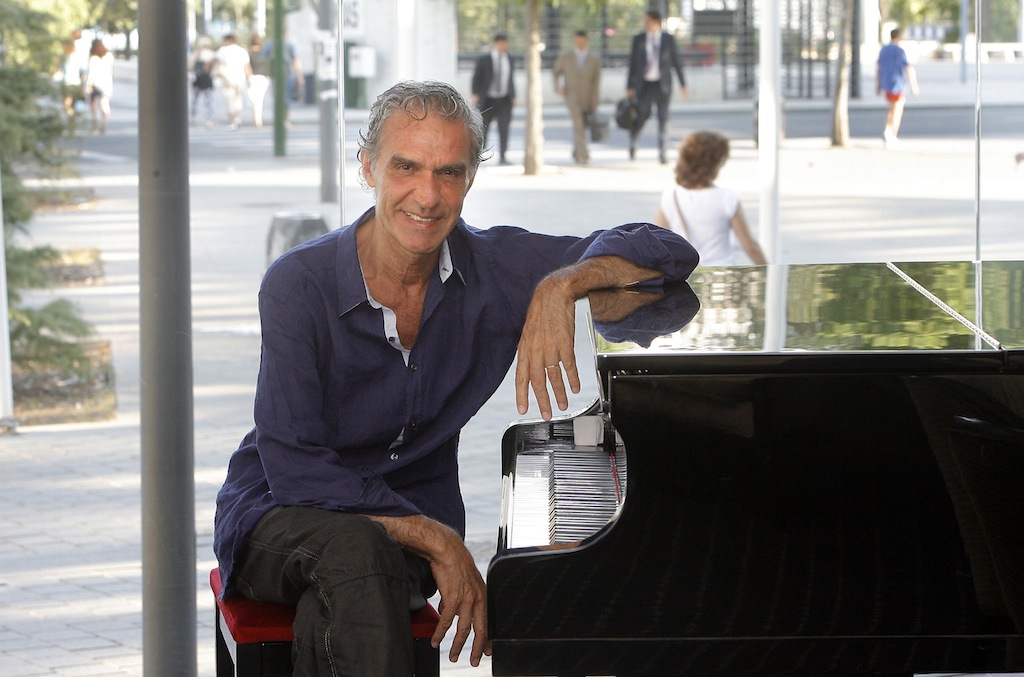