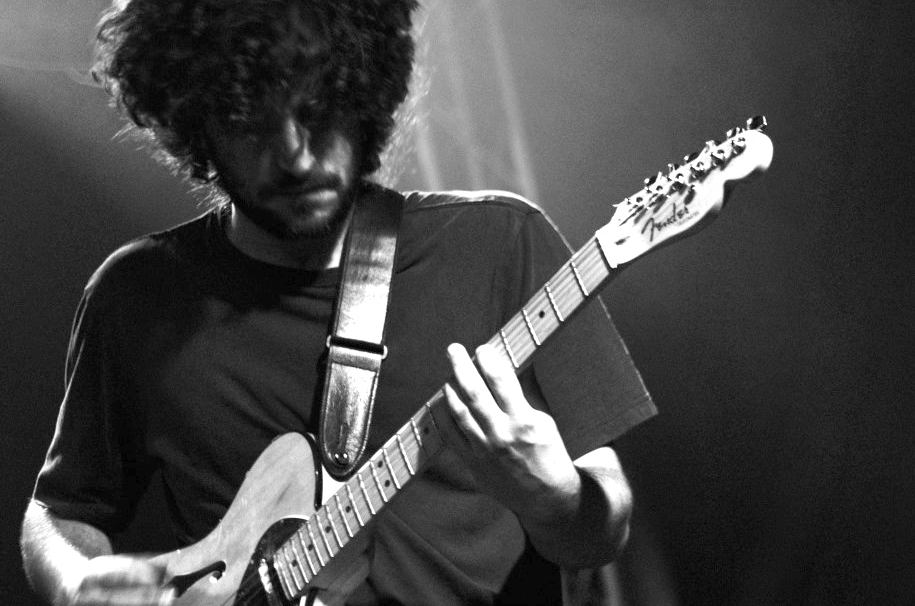 Born in Ciutadella, in Menorca, he began his relationship with music at a very early age, but it was not until his adolescence that he began to study electric guitar. His interest in music led him to work towards becoming a professional musician. After a few years, he prepared for his higher studies with the teacher Pere Arguimbau. Later, he was admitted to the Higher Degree in Jazz Guitar and Modern Music Performance at the Taller de Músics, where he is currently continuing his training.

During the process of academic training as a performer, he has worked as a member of pop cover bands such as The Wavetones and jazz groups such as Gypsy Trio and Joan També. Currently, he participates in different musical projects such as Espina (heavy/rock), the Cor de Gospel de St. Antoni Maria Claret, Las Cruces (indie/pop/), Fandango All Stars (party music), and The Shoes Back Club (blues/funk), among others.

In the pedagogical field, he has taught modern and classical guitar, musical language, and combo in different centres such as the Escuela de Adultos de Ciutadella de Menorca, the Escola del Centre de Sant Vicenç dels Horts, and the Espai Senior at the Taller de Músics.