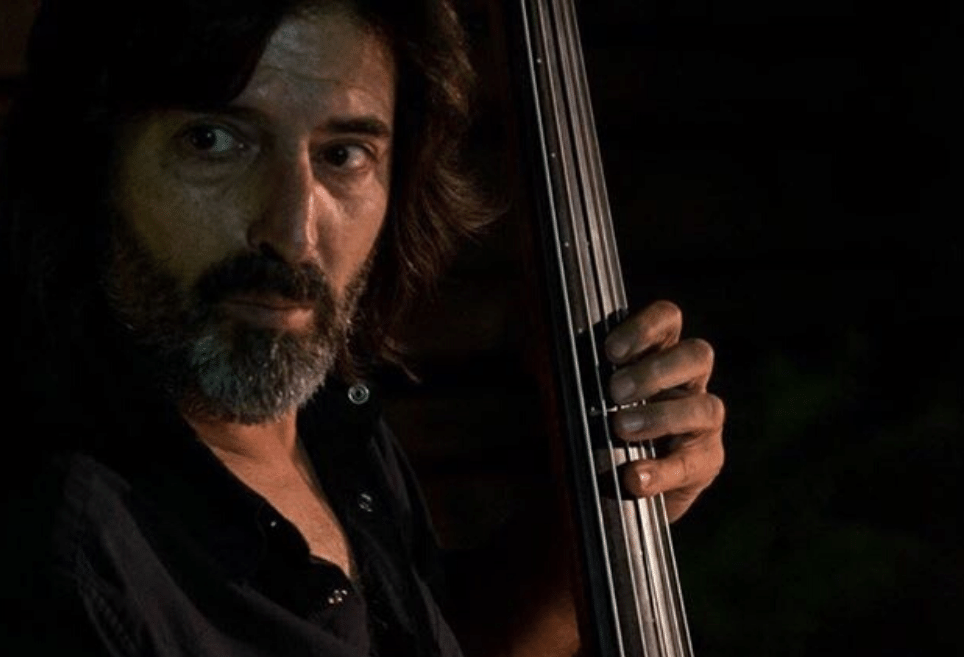 As a musician with an extensive career and a background in various musical groups, he has taught bass and combo at the “Fussic” School of Music and Dance in St. Cugat del Vallès, at the “L’Estudi” School of Modern Music in Granollers and at the Taller de Músics in Barcelona.

As an educator, he has been giving private lessons, master classes, seminars, etc. for more than twenty years. He recorded more than sixty albums and has toured and performed extensively in Andorra, Austria, Germany, the Czech Republic, Mexico, the United States, Finland, France, Italy, the Netherlands, Belgium, Ireland, Chile, Portugal, England, Poland, Tunisia, Switzerland, Slovenia, Croatia, the Democratic Republic of the Congo, China and throughout Spain.

The audiovisual media have been important in his career, since he participated in television programs of RTVE i of the CCMA, but also local and international as Radio Warsaw (Poland). In addition, he recorded commercials for companies such as Mango, Danone, Gallina Blanca and Aigua Viladrau, among others, and composed the tune and interludes for shows of director Paco Mir (Tricicle).

He was a finalist in the Biennial of Young Europeans in Barcelona and won the Puig-Porret Prize of the Vic Live Music Market, the Cadena Cien Popularity Prize, the Sant Boi Speaker’s Prize and the City of Huesca International Dance Competition Prize.