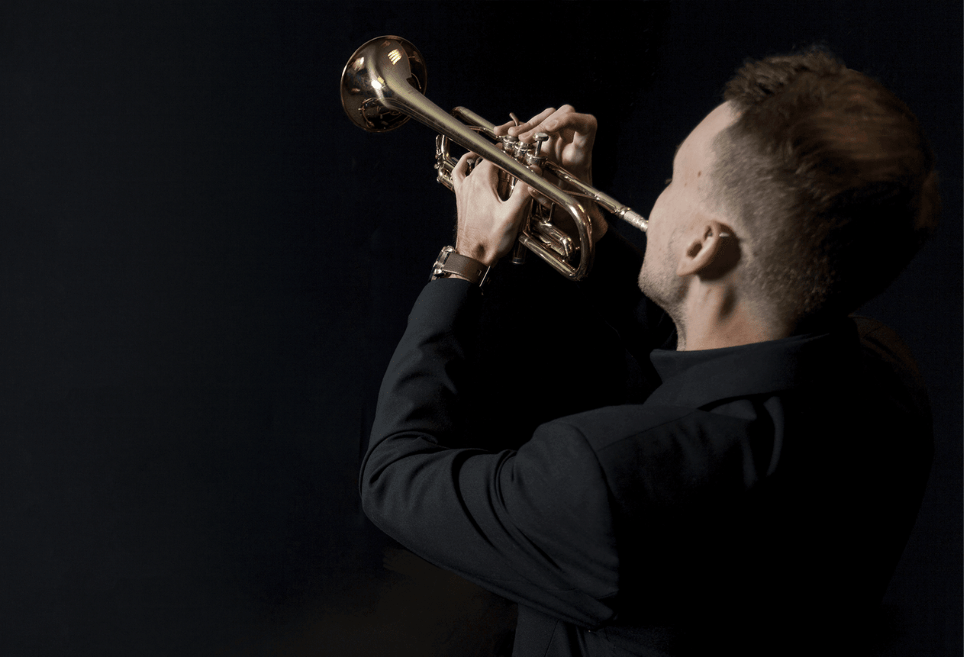 He worked as a curriculum designer in different international projects, among them his work as director of the national curriculum design process in Guatemala and Mexico City. Currently, Jordi Albert directs a private centre with more than 100 students who experience learning difficulties and develops high-performance projects for musicians, the International Centre for Research in Music Learning (CIIAM).

He has an extensive career as a trumpet player on international tours in Mexico, Colombia, Argentina, Chile, Guatemala, Honduras, the United States, Canada, Russia, Romania, Ghana, Moldova, Angola and Spain, among others. He founded different artistic projects such as the Young Dixieland Band, Duende y Aire or the Big Band of the Jaume I University.