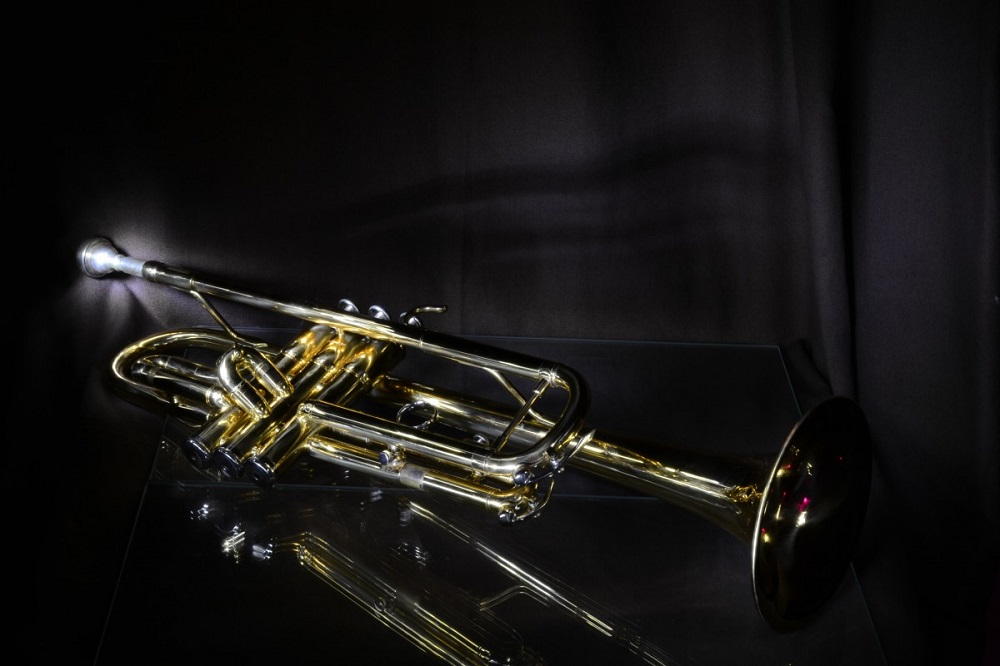 Jordi J. Fontanillas (1980 Blanes, Girona) was very young when he first joined his hometown’s school band. He then moved to Barcelona where he studied Musical Education and Bachelor of Music in the Taller de Músics.

At the same time, he joined the Girona Jazz Project, where he participated in concerts playing with Maceo Parker, Michael Abene, Electro Deluxe, Guillermo Klein, Ze Eduardo, Llibert Fortuny or Perico Sambeat, among others.

In 2014, he developed his own Project Latingas! as the bandleader of the nonet, where they fused Latin music and jazz.

He is currently participating on the Project Cesk Freixas XL.

Jordi has contributed to the Empordà Chamber Orchestra, to the Furius Orchestra, JOAG and Chamber group in ICAB. He also played in Musical Theatre participating in plays such as Sugar, A Bit Of Broadway and Mujeres, among others.