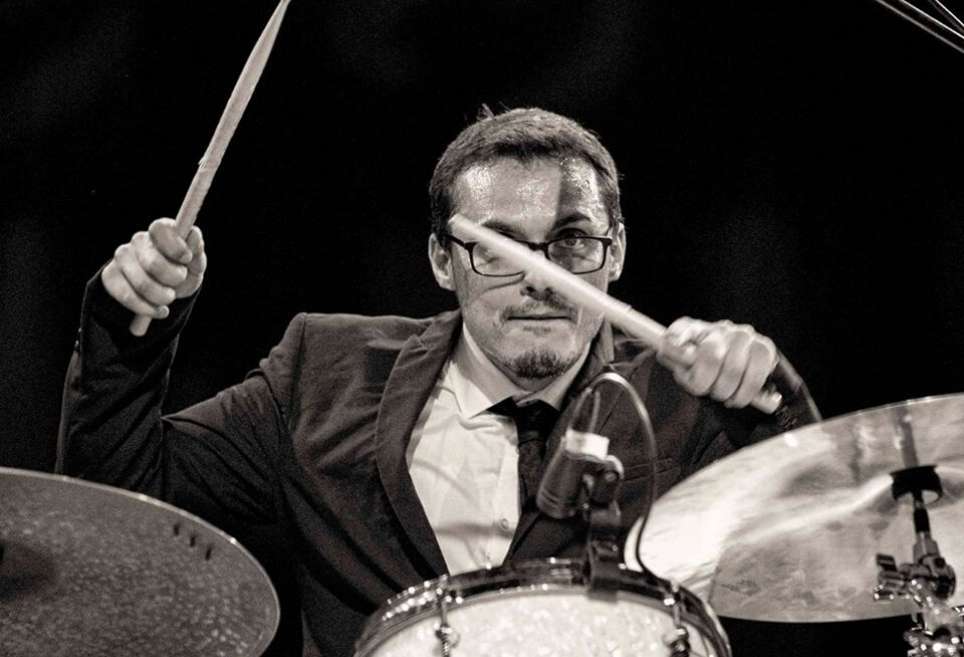 Drummer born in Huelva and living in Barcelona since 2008, graduated in the Bachelor Degree of Modern Music at the Taller de Músics in Teaching (Musical Pedagogy).

Currently, José Luis Garrido works with the electronic and improvisation band PIVOT, he is part of the Andreu Martínez Band, Evohé, Izä and Rocío Faks, and is a composer and producer in Spontiaks and E-Sweat. In the field of teaching, he has been working as a drum teacher at Artmusic since 2010 and is currently also working at the Taller de Músics de Barcelona.