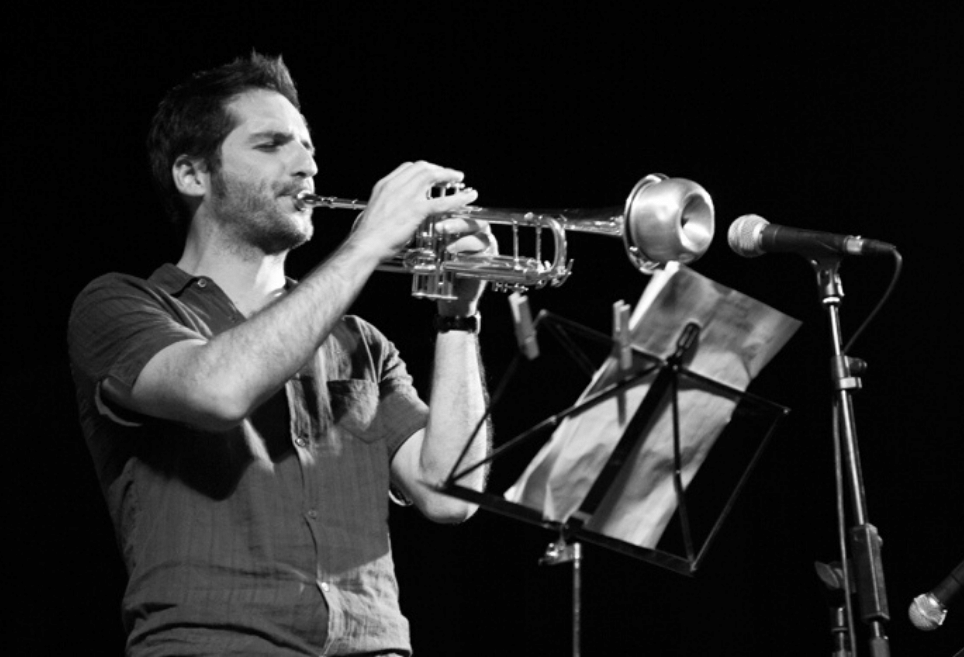 Born in Bilbao in 1968, Juan de Diego combines his career as an industrial engineer with his musical studies, enrolling in solfeggio, trumpet and harmony at the Bilbao Conservatory.

He just published his new album “Uda labur hori – Aquel corto verano” (Errabal, 2016). A bold project by three great values of our jazz scene, Joe Smith, drums, Dani Perez, guitar, and Juan de Diego, composer and trumpet. The three of them launched a search for new ways of expression in jazz making Juan de Diego bring jazz music to one of the most fascinating adventures of the 20th century.

He also leads the Jazz Groove Trakas quartet, the band with which he released the album “Erbestea” (Errabal, 2012). On the other hand, together with his brother, saxophonist Víctor de Diego, he forms the mythical DeDiego Brothers quintet, a group born in 1993, with two albums to their credit, which has reminiscences of the jazz of the 60s (Blue Note) where they fused jazz with funk or boogaloo. They are part of Alfons Carrascosa’s Big Acoustic band (BAb) with whom they have released two albums.