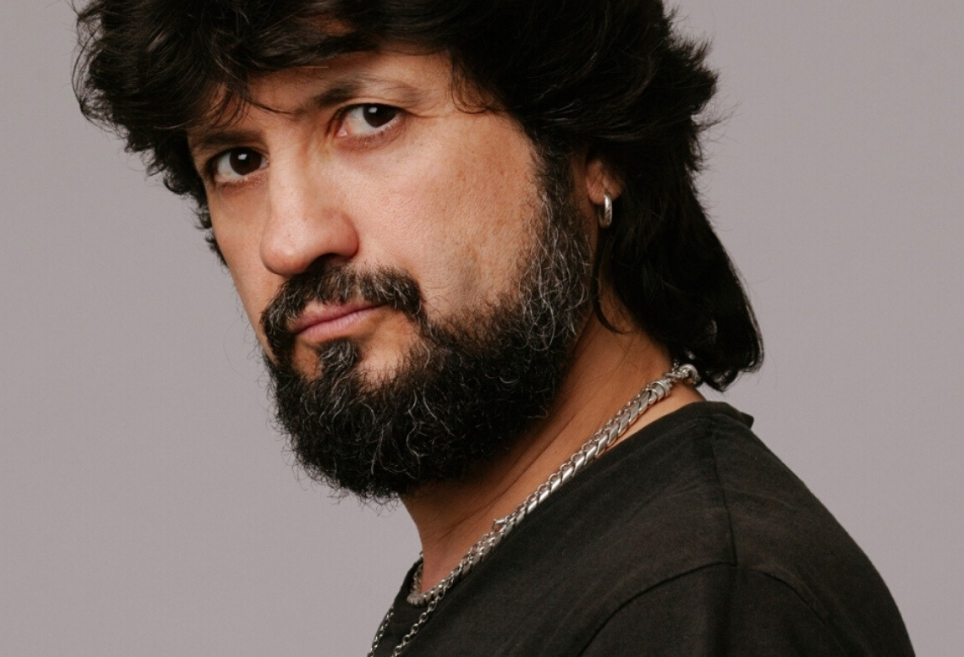 Juan Gómez ‘Chicuelo’ is one of the most outstanding guitarists on the flamenco scene and one of the most prolific and interesting composers of the last generations. Throughout his career, he has worked as a guitarist in the Tablao de Carmen with Mario Escudero, Angelita Vargas, La Tolea, Yerbabuena, Sara Baras, Adrián Galia, Belén Maya, Antonio ‘El Pipa’ and Joaquin Grilo, among others.

As a soloist, he released two albums, Cómplices (Harmonia Mundi, 2000) and Diapasión (Flamenco Records, 2007), with which he endorses his artistic contribution to the flamenco guitar. Chicuelo adds a long list of collaborations, among which the production of recordings by Ginesa Ortega, Miguel Poveda, Duquende and Salao stand out.

On the other hand, Chicuelo is the musical director of Shoji Kojima’s Japanese dance company since 1998 and Somorrostro Danza Flamenca, produced by Taller de Músics. He has also participated in the film industry, composing part of the music for Orson Welles’ last film, Don Quixote (1992), and for Pablo Berger’s Snow White (2012). The bulería No te puedo encontrar, the central theme of the film Snow White, won the Goya Award 2013 for best original song. The song is a creation by Chicuelo with lyrics by the film’s director, Pablo Berger.

In 2022, he launches the project Caminos, accompanied by three outstanding artists from different genres: Karen Lugo on dance, Martín Meléndez on cello and David Gómez on drums.