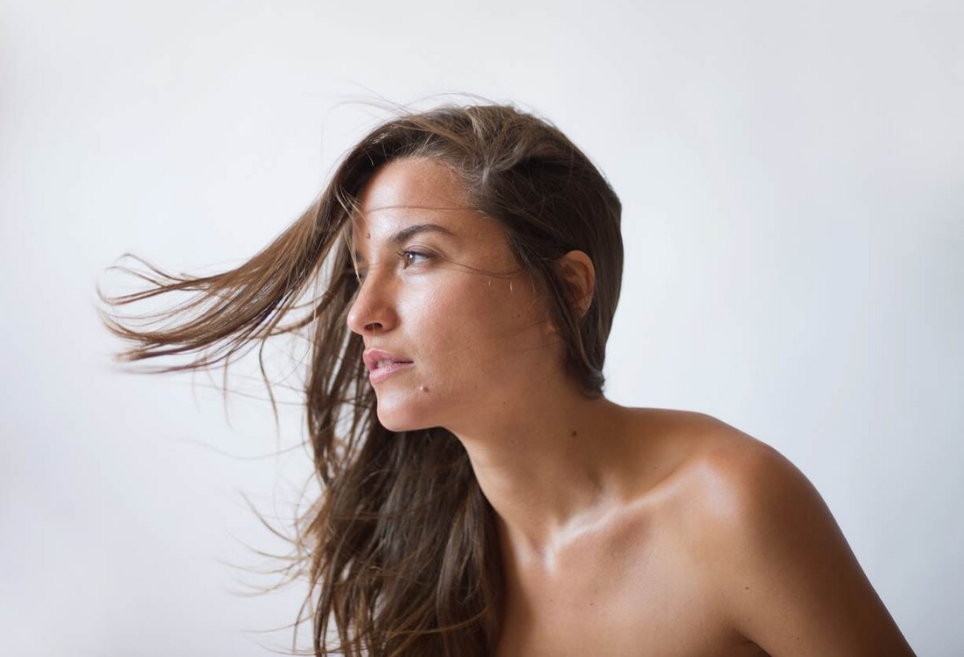 Singer and composer Judit was born in Barcelona in 1991. She currently has three albums published: Nua (Satélite K, 2018) and Un segon (Satélite K, 2016), produced by the guitarist Pau Figueres; and Tot el que he vist (Temps Record, 2014), produced by Aleix Tobias. The band with whom she performs the Nua tour consists of Arnau Figueres on drums, Isaac Coll on electric bass, Adri González on piano and keyboards, and Darío Barroso on guitars. The sound is provided by Andreu Hernández and Saúl Hernando.

So far she has received several awards: ‘Premi Cerverí 2018’, for the song No volem més cops; the song Mireia was awarded the ‘Premi Enderrock 2016’ by popular vote in the category ‘Millor cançó de cançó d’autor’. The album Un segon was chosen ‘Millor Disc 2016’ by the readers of the magazine La Tornada. The first record, Tot el que he vist, won two awards: the ‘Premi Miquel Martí i Pol del VII Certamen Terra i Cultura’ for setting the poem El fugitiu to music, and the ‘Premi Descobertes 2014′, jointly organised by the Festival Strenes and La Vanguardia.

In addition to leading her project, she is the singer of The Gramophone Allstars Big Band. She has collaborated with many artists and projects, most notably the duo Este segundo with Alejandro Sanz, a song included in the artist’s latest album. Also a long and close collaboration with the pianist Clara Peya, the joint project with the Quartet Brossa (with whom she edited and performed on different stages a daring Catalan version of Franz Schubert’s Winterreise adapted by string quartet), her participation in Coetus (Orquestra de percussion ibérica), the project A propòsit de Muntaner, with Toni Xuclà and the actor Jaume Comas, and the tribute to the writer Pere Calders, which took the form of an album and tour called Cançons de la veritat oculta (Bankrobber, 2012).

Born into a family of musicians, she studied classical guitar at the Barcelona Municipal Music Conservatory with Jordi Codina. Later on, she entered the Taller de Músics to train as a jazz musician. She has a degree in Jazz Singing from the Taller de Músics School of Musical Studies and she studied vocal technique for eight years with Anna Català and for one year with Rosa Mateu.