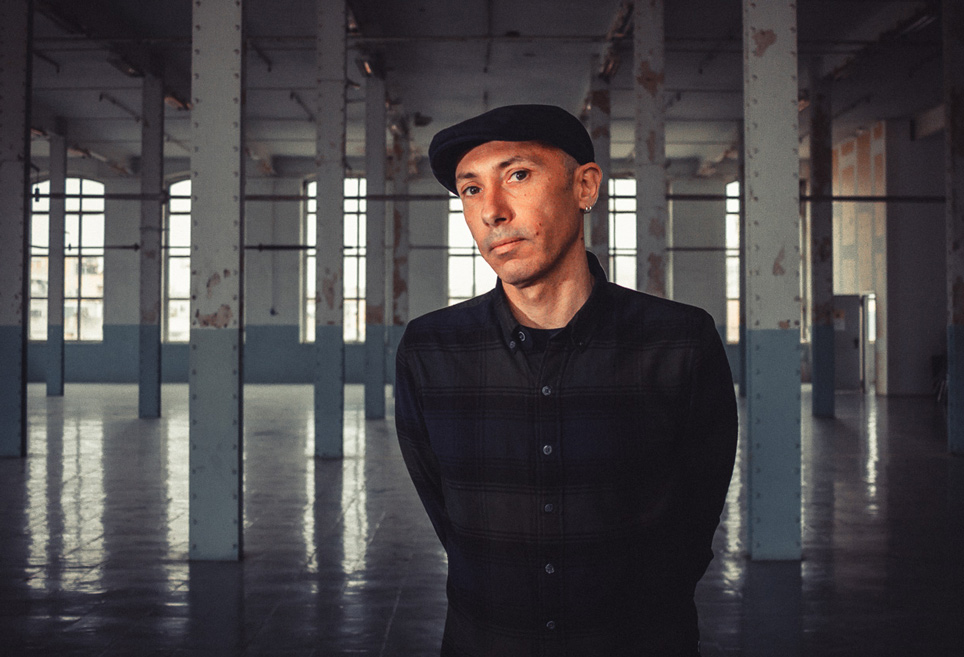 Kike Bela is coordinator and partner of the artistic promoter The Good Good, collaborates occasionally in projects of the Institute of Culture of Barcelona, and teaches on the Master of Management and Music Production at ESMUC.

Kike Bela has a degree in Political Science from the UAB and a master’s degree in Cultural Management, specialising in production. Through The Good Good and as an individual he participates in artistic dynamization projects such as BAM Cultura Viva, La Nit dels Museus, Art i Part Sant Andreu, No Callarem, Seismes, and The Exploding Fest, among others.

As a musician and composer, he is currently part of the band Blood Quartet and is developing his own artistic project under the name BELA. He has been a member of and collaborated with groups and artists such as Murnau B., Noisescapists, Le Fou, Hermosa & Barbuda, Tystnaden (with members of Standstill), JSXC, Raynald Colom, Seward, Nico Roig, and Love of Lesbian Djs, among others. 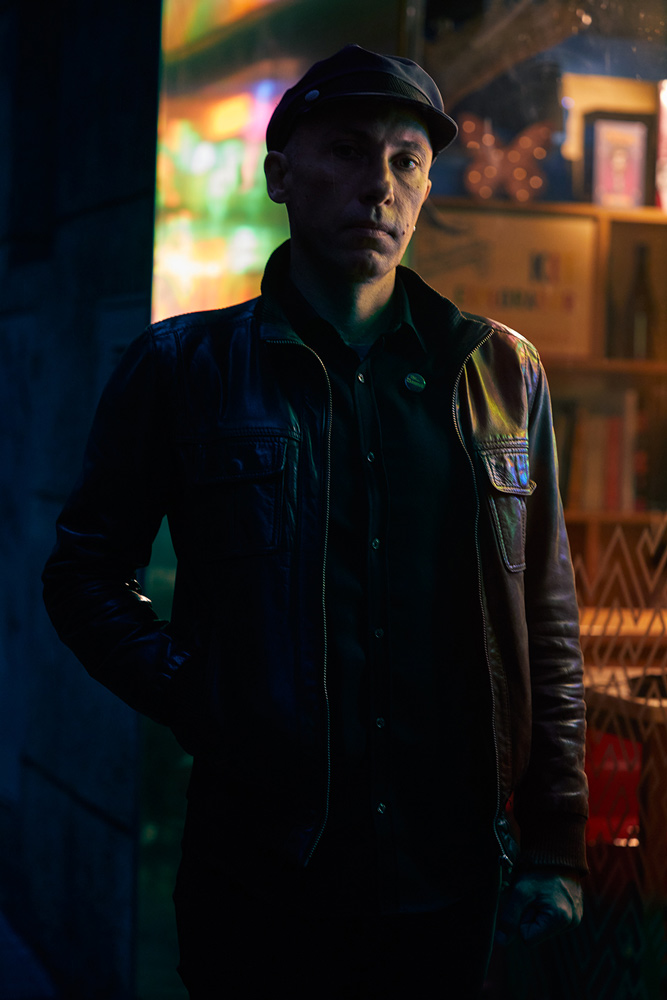