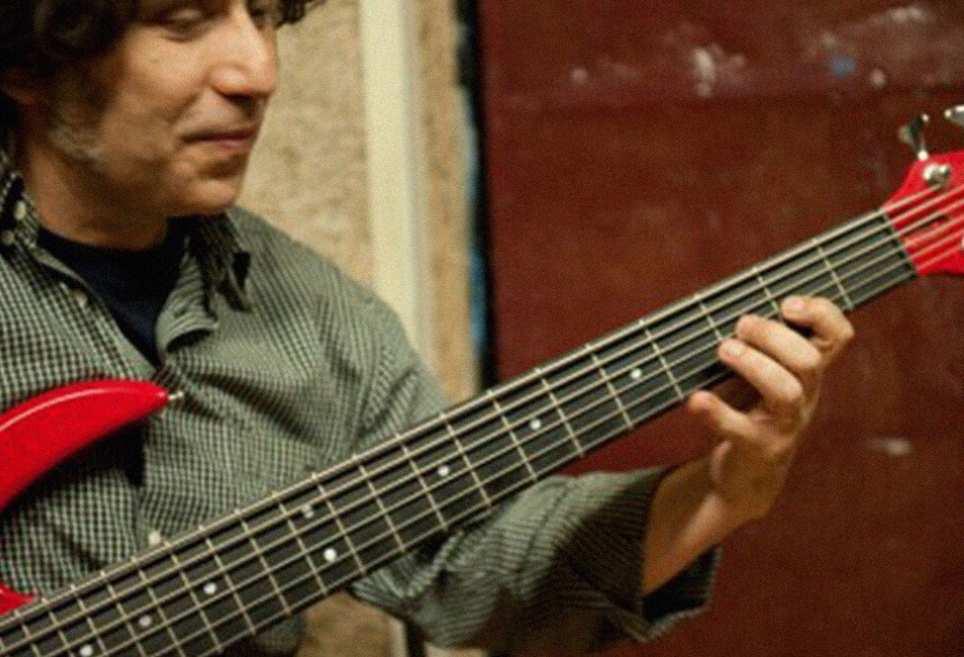 He began his musical studies at the age of 14 in a self-taught way, completing his training in the Taller de Músics from 1982 to 1986. He is part of the first class of students of the school’s Study Program, together with Marc Miralta, Perico Sambeat, Iñaki Salvador, Joan Monné and Vicenç Solsona, among others.

Since 2009 he has been a graduate of the Escola Superior de Música de Catalunya (ESMUC) in Modern Music and Jazz. He started his activity as a teacher of the electric bass in the Taller de Músics. At that time he participated in the creation of the first Rock Area of the School, collaborating in the design of the program and giving classes of Instrument and Combos. He also participated in the creation of the modern music school Blue Train in Sabadell in 1987.

In 1997, he resumed teaching in Vidreres, Figueres and Gerona. Later on, he returned to the Taller de Músics Music School, where he has been teaching electric bass, double bass and instrumental ensemble ever since. He is responsible for writing books on bass instruments and double bass in the first and middle cycles. Since 2006 he has also been working as a teacher and musical promoter in the town of Anglès, in the interior of the Selva.