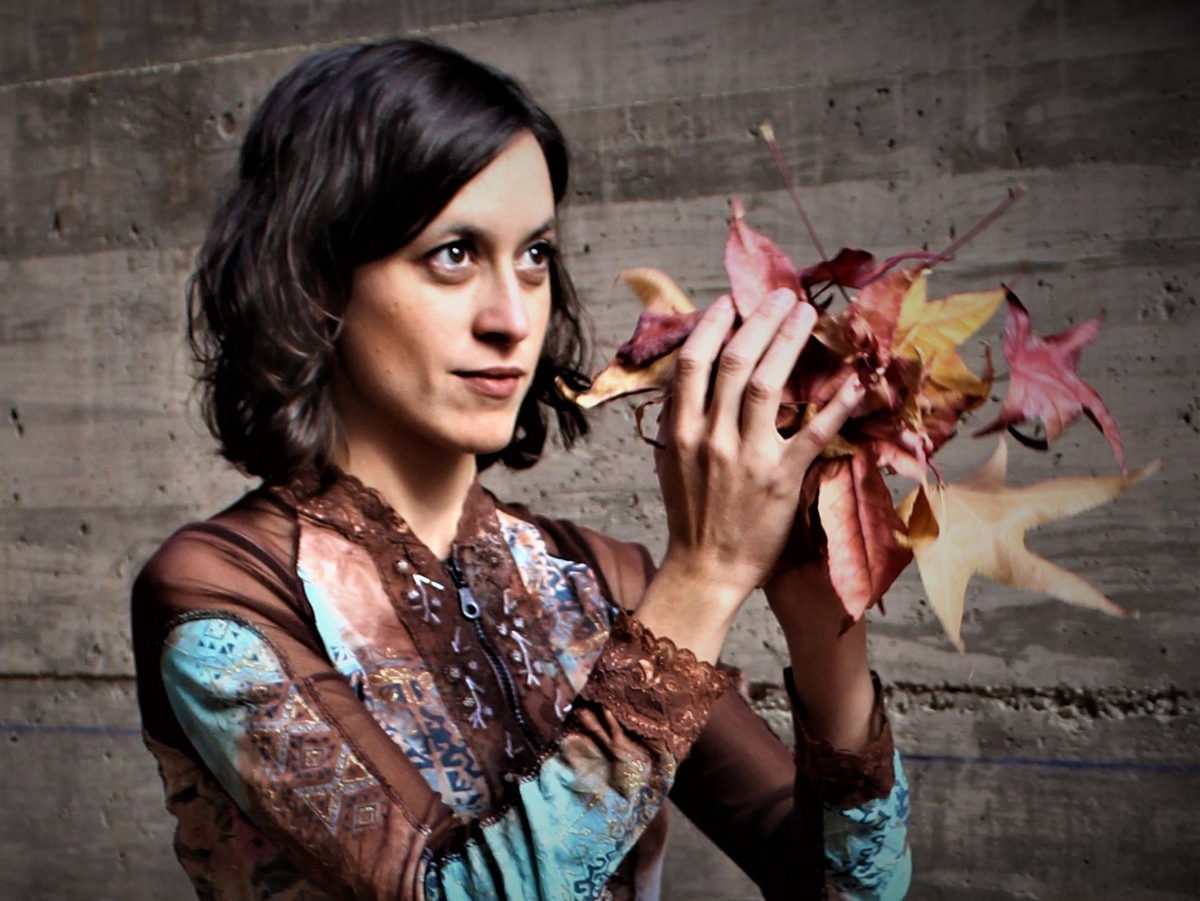 Maria Mauri Fàbregas graduated in classical and contemporary piano from the Escola Superior de Música de Catalunya (ESMUC), studying solo piano with Professor Vlandislav Bronevetzky and Lied with Francisco Poyato. Later on, she studied a second degree in choral and orchestral conducting at the same school. She also studied a master’s degree in collaborative piano at the Guildhall School of Music and Drama in London.

She has been awarded scholarships for musical excellence from the Victora Foundation in Los Angeles, the Anna Riera Foundation and Guildhall Scholarship Awards.

She participated in the recording of the album Pau&Victòria (Columna Música, 2013) with unpublished pieces by Pau Casals, and lately she was invited to play as a pianist of the Cor Jove Nacional de Catalunya. Parallel to her activity as a pianist, she is also a conductor and singer. She is the conductor of the chamber choirs NOCTES and ARSinNOVA, and the solo singer in the poetic-musical show “El nus la flor” by Daniel Ariño and Enric Casasses.

Currently, she is mainly dedicated to the accompaniment of vocal and choral repertoire, and she has played in more than fifty Lied, opera and chamber music concerts, performing in venues such as L’Auditori, the Gran Teatre del Liceu and the Palau de la Música. She has also given concerts in France and the United Kingdom.