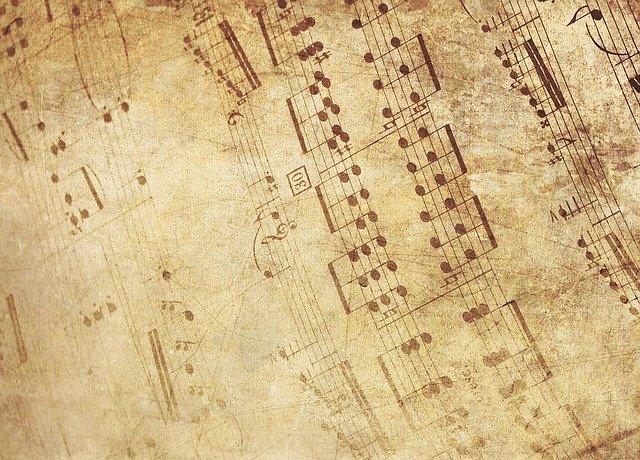 Born in April 1978 in Mataró (Maresme), Maria Salicrú-Maltas is a historian and ethnomusicologist, a doctoral student at the Department of Modern and Contemporary History of the Autonomous University of Barcelona with her thesis being on the musical contribution of New Song.

Subjects: Music Notation and Scoring for Composers, Sociology of Music

In September, she began studying the baroque flute at the Liceu Mataró School of Music with Joan Vives. Later she started studying guitar, piano and singing. In 2001 she graduated in History and Music Science at the UAB. In 2003 she graduated from the same institution with a degree in History and obtained a scholarship to study flute at the Conservatori Superior de Música del Liceu de Barcelona. In 2004-2005 she was sutyding the postgraduate course in Film and Pop Music Criticism at the Universitat Ramon Llull.

In addition, she has taken various courses and seminars under the auspices of the Spanish state, such as the course in negotiating recording and publishing contracts (organised by Piqué Advocats, 2003), the course in choral conducting (organised by the Catalan Federation of Choral Societies, 2004-2005) and – since 2002 – the various conferences organised by the Society of Ethnomusicology (SIBE) and the International Association for the Study of Popular Music (IASPM).

At the professional level, Maria Salicrú-Maltas has always combined teaching with performance, research and the dissemination of music. Her long teaching career began in 2002 in Mataró, as a teacher specialising in secondary music. She then began to teach the subjects Traditional Music of the World I and II, and Didactics of Music at the Taller de Músics Escola Superior d’Estudis Musicals. In addition, she has also taught traditional music at the Escola Superior d’Art Dramàtic Eòlia and has been a guest lecturer in the UAB and UB masters courses in musicology for the last few years.

While studying at the university, she started to dedicate herself to research and investigation of historical-musical materials and contents. She specialised in Contemporary History, traditional music and songwriting. In 2002 she became a member of the IASPM and the SIBE, where she directed the Grup de treball d’Educació (2010-2014) and co-edited the journal Cuadernos de Etnomusicología. Since then, she has participated in national and international congresses of ethnomusicology. Her paper on the New Song at the conference The singer-songwriter in Europe (University of Leeds, 2012) is particularly noteworthy.

Shee is a member of the audiovisual creation association Mapasonor, which is responsible for the musical contents of the intercultural project Oïdes Mediterrànies, which aims to disseminate traditional music from the Mediterranean region.

The undertaking that Maria Salicrú-Maltas has worked on in the field of musical dissemination is very broad: She has catalogued and edited local archive scores; she has translated and corrected the textbooks of the Taller de Músics; she has written the contents of music websites -such as of saxophonist Llibert Fortuny-; She has elaborated pedagogical resources for the Auditori (Music Museum); she has been musical director of theatrical performances, created sound designs, has given conferences and has made presentations of books. She has also carried out consultancy and documentation work for museums, record companies, organisations, producers, festivals and the media (radio, TV, Grup Enderrock).

Furthermore, she published articles in journals and proceedings of musicology and history congresses at local, national, state and international level, as well as research work on popular songs, most notably the history of El cant dels ocells (Picap, 2010). She is also the author of entries to the Gran Enciclopèdia de la Música (Catalan Encyclopaedia) and the Encyclopedia of Popular Music of the World (EPMOW), as well as co-author of several books on History and Music, among which we can highlight: Memòria de Joan Peiró i Belis (Galerada, 2008), “D’ ‘El Pele’ a Raimon. El crit, la força i la lluita d’una veu i una guitarra” a Ens calen cançons d’ara: retrospective on the Nova Cançó a 50 anys vista (Lleida, 2010), and “Singing Against the Dictatorship (1959-1975): The Nova Cançó” a Made in Spain (Routledge, 2013).

The documentary La cançó censurada emès per TV3 (Sense Ficció, 19 de gener de 2016), is based on the research of his doctoral thesis, specifically in the chapter on censorship and New Song.