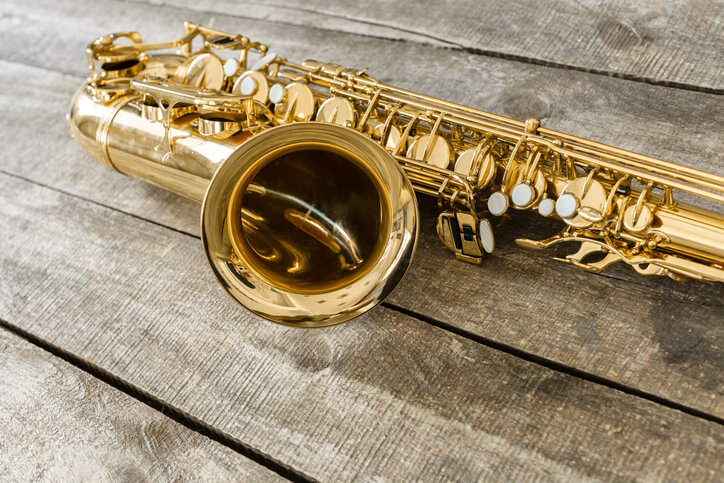 Born in Barcelona in 1967, Marta Guasch studied music at the Conservatori Superior de Música del Liceu with Salvador López and, later, at the Conservatori Superior Municipal de Música de Barcelona, where she obtained a higher degree in saxophone. Later she studied at the Conservatoire National de Region de Cergy-Pontoise in Paris (France) with Jean-yves Fourmeau, where she won the gold medal for saxophone and the gold medal and prize for improvement in chamber music. She also studied at Indiana University in Bloomington (USA), where she obtained a Performer’s Diploma on saxophone with Eugenne Rousseau, in conducting with Pol Mc. Gobierno and in arranging bands. In addition, she did her doctorate in philosophy and educational sciences (specialising in music) at the University of Barcelona.

Marta Guasch has taken courses in Dalcroze, Willems and didactics at the UB. She has been awarded in different international competitions and has studied saxophone with A. Ventas, F. Perrin, D. Deffayet, C. Delangle, D. My and Ch. Schwarz.

Throughout her career, she has been a member of the Hospitalet band, the Young Symphonic Band of the European Communities, the Quatuor +4 saxophone, the Orquestra Simfònica de Sant Cugat and the Cotton Club Big-Band. She has also been a soloist with the Orquestra Nova Música de Sabadell, the Orquestra de saxos de Holanda and the Orquestra Simfònica de Sant Cugat. She was a founding member of the trio MonMar-Tres, and she currently forms a duo with pianist Mònica Pons and is director and leader of the Marta Guasch Sax Quartet. She has also participated in different recordings on CD, as a soloist and in various formations, and has furthermore given concerts in Spain, France, Belgium, Luxembourg, Italy, Switzerland, Andorra, Norway, Holland and the United States.

Marta Guasch has always combined her activity as a concert performer with teaching. As a teacher, she has taught saxophone at the Andorra Conservatory and has been a guest teacher at the Hilversum Conservatory in the Netherlands. She has also taught at the Victoria dels Àngels Municipal School of Music in Sant Cugat and has taught music didactics at the University of Andorra. She currently teaches saxophone at the Barcelona School of Music, at the CEM in Terrassa and at the Taller de Músics Escuela.