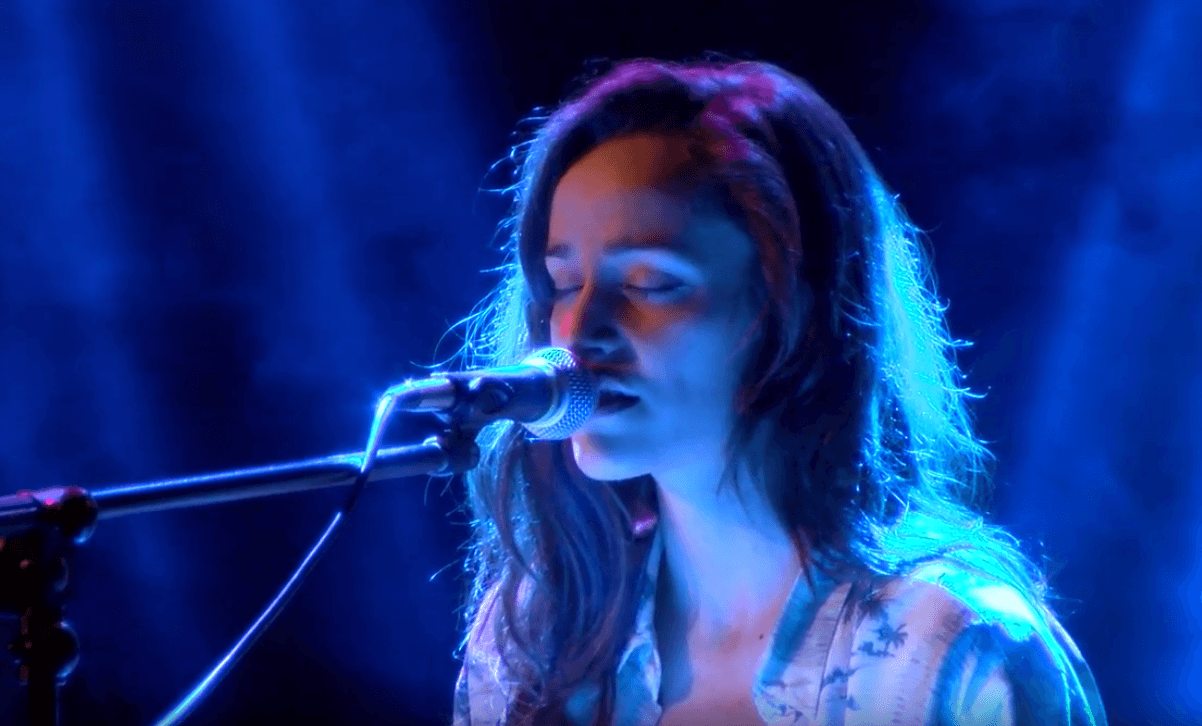 Meritxell Neddermann was born in Barcelona in 1990 and immediately began to play the piano. At the age of 13, she started the Bruc Conservatory, where she graduated with honours six years later. For a few years, she combined classical studies with jazz and modern music studies at the Taller de Músics. In the same year that she began Composition at the Escola Superior de Música de Catalunya (ESMUC), she received a scholarship to attend Berklee College of Music in Boston (United States).

While in Boston she had the opportunity to play with Valerie Simpson (from the duo Ashford & Simpson), Jetro da Silva (Whitney Houston) and John Blackwell ( Prince). She also had the opportunity to record three times with George Massenburg (sound engineer of Earth Wind and Fire, Toto, Herbie Hancock or Lisa Ronstadt). At Berklee she also studied piano with Joanne Brackeen (pianist of The Jazz Messengers), Doug Johnson (Esperanza Spalding, Phil Woods) and combo with Jeff Lockhart (Meshell Ndeongoncello, Lettuce) and Tia Fuller (saxophonist of Beyoncé).

In 2014 she was in New York, where she trained as an instrumentalist, composer and arranger with artists such as Moha or CLAY. She collaborated with different Neo-soul, jazz and fusion bands, including her own project, Meritxell Neddermann Trio, playing in different venues in the city such as Rockwood Music Hall, the Silvana or The Shrine (Harlem). She currently lives in Barcelona, where she continues to compose, play with different projects and work on her first album.