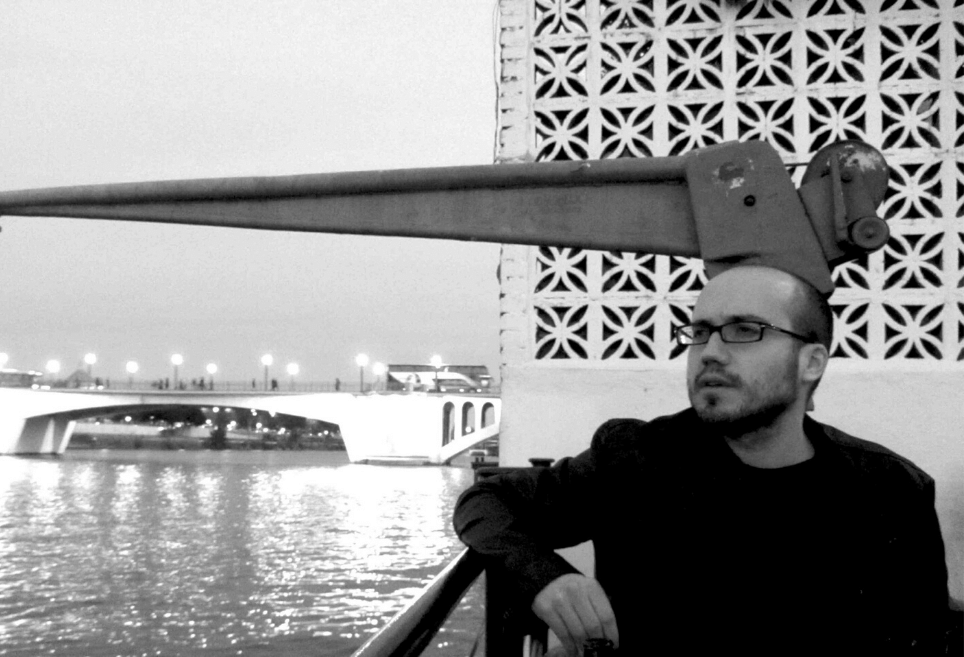 He is a composer born in 1980 and situated in Barcelona. His recent work concentrates on the search for new sound spaces of the interaction between electronics and instrument, as well as deepening the malleability of musical time.

Now being a pianist with classical training, he began his training as a composer with Enric Palomar, Yoshihisa Taïra and Agustí Charles. Later, he moved back to Paris to study composition at the Conservatoire National Supérieur de la Musique et de la Danse de Paris (CNSMDP) under Frédéric Durieux, and orchestration under Denis Cohen, along with studies in electroacoustics under Luis Naón, Yann Geslin, Tom Mays and Karim Haddad, and analysis under Claude Ledoux. At the same time, he was taking the IRCAM’s course on musical computing.

As a teacher, he teaches electroacoustics at the Conservatory of Music of the Balearic Islands and composition at the Bachelor of Music.