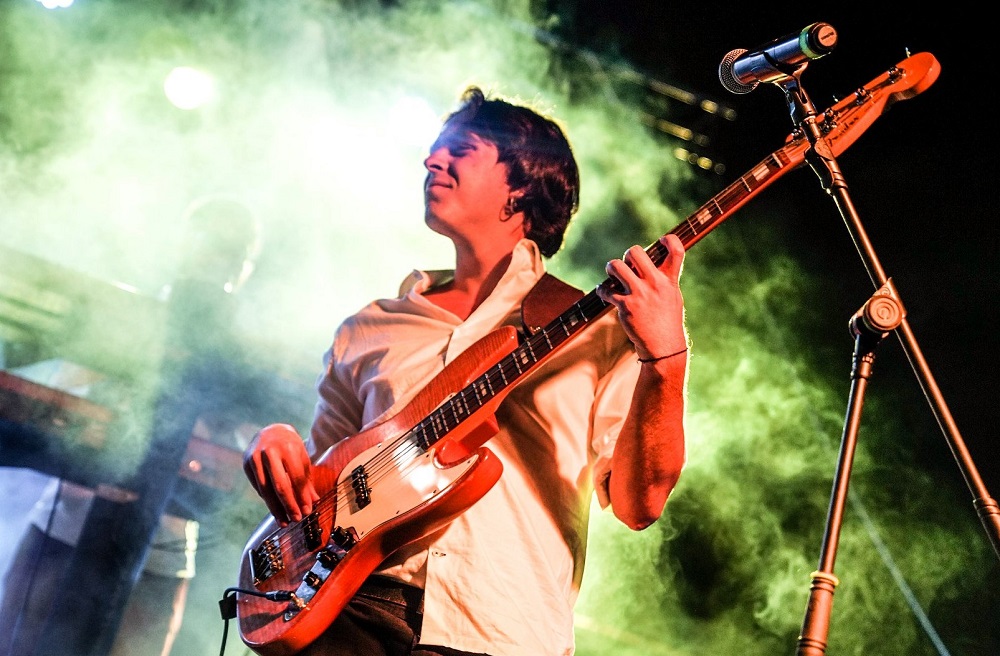 He began his musical studies at a very young age in his hometown of Ferreries (Menorca), where he studied musical language and trumpet for several years.

Later he combined studying trumpet with the electric bass.

He eventually decided to focus on the electric bass and went to study in Barcelona, where he studied at the Taller de Músics ESEM.

He has been part of numerous projects of various styles working both as a live musician and as a session musician.

In the pedagogical field, he has taught electric bass, combo, modern harmony, and beginners for various instruments such as guitar and drums in different centres such as the Senior Space of the Taller de Músics, the CEME school (Sabadell), the CEM Maria Grever school (Parets del Vallès) and the EMM Can Fraguas (Barcelona).