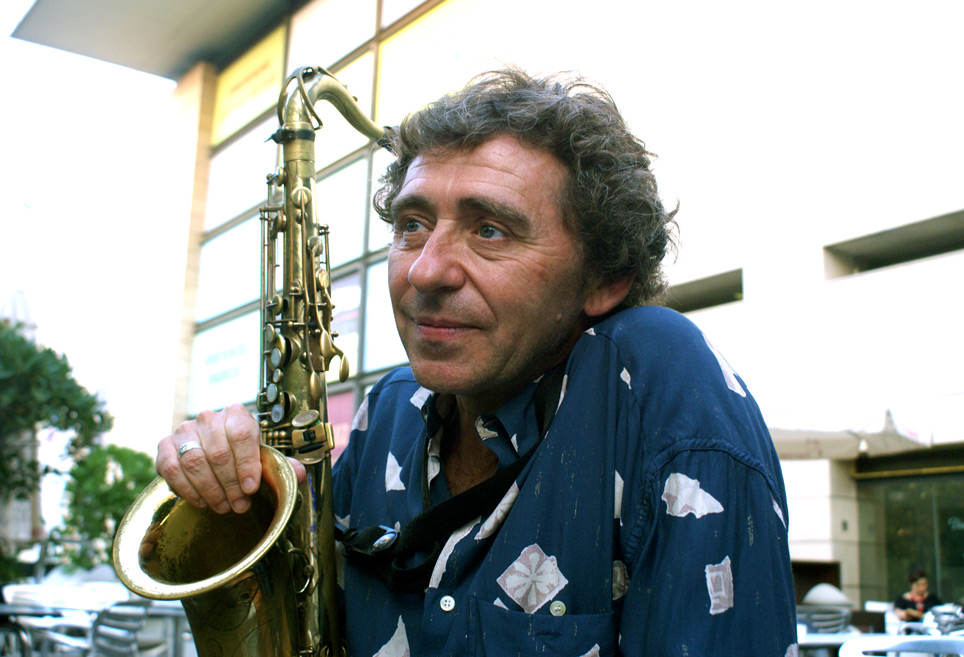 Born in Godella, Valencia, in 1962 Ramon Cardo is one of the best-known jazz musicians in the country, with a long career in which he has recorded multiple records and participated in festivals with musicians from around the world. He leads and directs the quintet Ramon Cardo & the Nyora Boppers, Ramon Cardo Quartet, Clasijazz big band and Cotijazz Big Band.

He has more than 35 years’ experience in the world of music education, with 9 years as a teacher at Taller de Músics, 11 years as a teacher and creator of the Jazz specialism at the Conservatorio Superior de Valencia and also a teacher and director of the Espacio jazz at the Universidad Jaume I in Castellón. He has also been teaching on the summer courses at the Universidad de Almería desde for the last three years.

As a composer he stands out for his work composing and arranging for big bands and his work as a composer for various chamber groups. Highlights include the recordings of the Ramon Cardo Big Band and Metalls d’Estil written for the prestigious brass quintet Spanish Brass, which is an important work of fusion between chamber music and jazz under the common denominator of traditional Valencian music