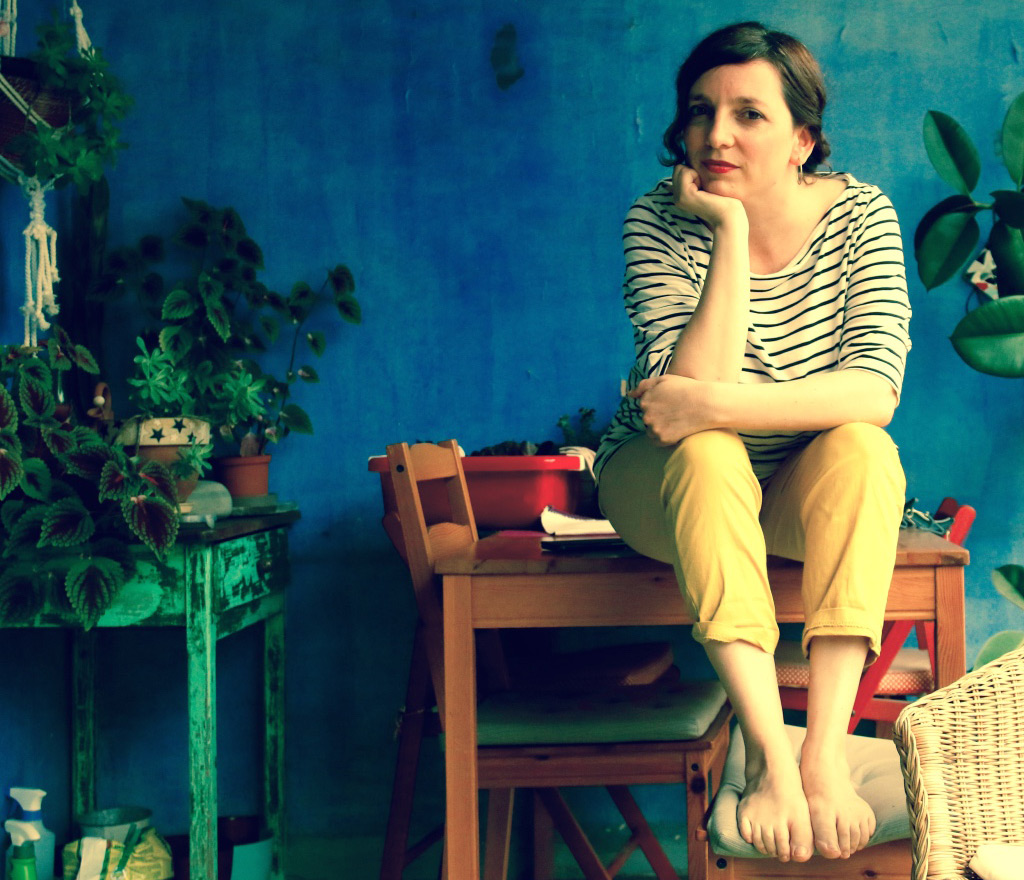 Since she was a young girl, she has studied piano and classical guitar. Her first contact with vocal technique was a study of lyrical singing with the teacher Montserrat Benet after which she studied modern singing with Mireia Lara, Carme Cuesta and Ana Finger. Meanwhile, she also studied medium grade in the Aula del Liceu for which she got a diploma in Voice Craft I and II.

In 2012 she graduated in jazz singing at the Conservatori Superior del Liceu in Barcelona. Throughout her career, she was awarded the following prizes: Fira de Vila-seca (in 2006 and 2009) and Garcilaso Acoustic Music Competition (2003, Barcelona) and the Tete Montoliu Jazz IEA Scholarship (2011, Madrid).

She also performed as a soloist at many venues, clubs and jazz festivals nationwide, such as the Seville Province Jazz Festival, Barnasants Festival, Tete Montoliu Jazz Festival or Getxo Jazz Festival, and sang internationally in Japan, Argentina and Finland.

She participated in several recordings and musical projects such as Gonzalo del Val Grup, Toni Belenguer Quintet, Big Band del Liceu, Octavio Bugni or Mosaico Jazz Trio. She has made four recordings of her own: Sabina Witt, Far from Where? ( Unpublished, 2005), Rubaiyyat by Sabina Witt/Juan Pablo Balcazar Project ( Fresh Sound New Talent, 2008), Vistes al Mar ( Unpublished, 2014) and Chiquilladas pintorescas ( Jazz Granollers, 2015), and was part of Jazz from Catalonia 2016. She is currently working and developing Les crisàlides, her latest album.