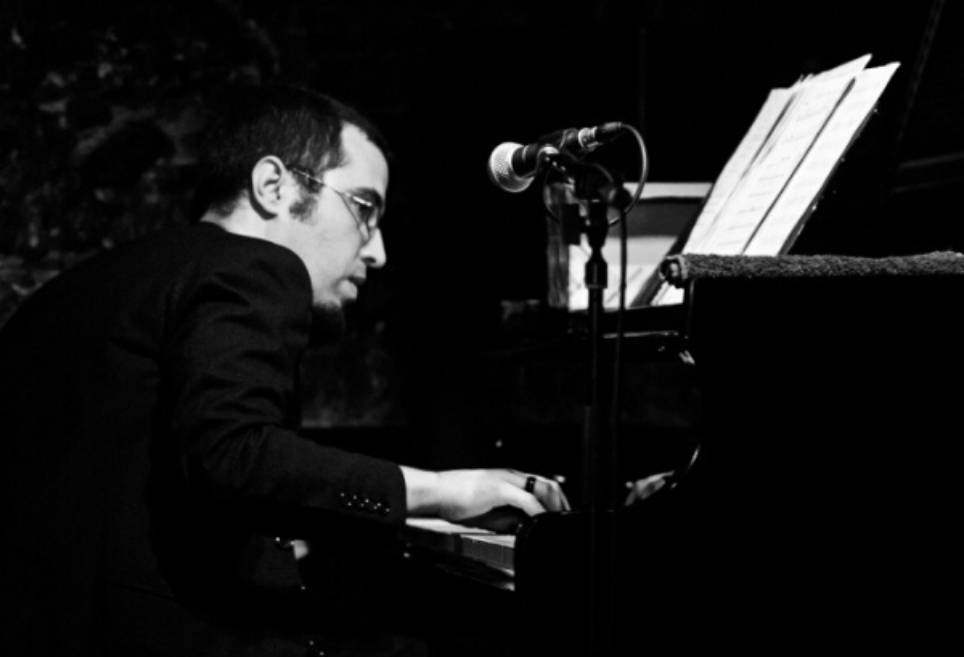 Toni Pagès studied drums at the Taller de Músics with David Xirgu and Ramón Díaz. At the same time, he received classical music training at the Conservatori Superior de Música del Liceu in Barcelona from teachers such as Jorge Garrido and Ramon Torramilans. He is currently an active student of Psychology at the UOC (Universitat Oberta de Catalunya), specialising in psychopedagogy.

Sirvent created multiple projects and music that he has been able to play in venues, clubs and festivals nationally and sometimes internationally. Some of these projects are Unexpected, Sergi Sirvent Free Quartet, 9 muses, Hat, Karion, Sergi Sirvent Octopussy Cats, Intervalic Quartet, Monk Numbers, Sergi Sirvent Decoy Quartet and Sergi Sirvent Smooth Trio, among others, and since 2007 he has been leading Sergi Sirvent Trio, a group formed with the masters Horacio Fumero and David Xirgu. He has also worked in different duo formats with different artists such as Sílvia Pérez Cruz, Santi Careta, Xavi Maureta, Pau Doménech, Dani Álvarez, Martí Serra, Dani Domínguez or Mathilde Toussaint and has played as a sideman with Giulia Valle’s quintet (Danza Imprevista), the quartet by Juan Pablo Balcázar (Viaje-Voyage), the quartet by Martí Serra (Tea Time), the trio with Ramiro Rosa & David Mengual (A Oscuras) and a collaboration with the duo formed by Jordi Gardeñas & Rai Castells. On a more international level, he shared the stage with saxophonist Charles Davis and with double bassist and singer Esperanza Spalding.

As a multi-instrumentalist, it is worth highlighting his role as a folk-rock singer-songwriter with the Jim Skillman project, for which he forms a duo with drummer Oscar Doménech. He has also created the project Sergi Sirvent Trumpet Affairs, where he plays free with the trumpet, accompanied by two masters of free improvisation such as David Mengual and Ramon Prats, or others like the guitarist Dani Pérez, Marc Cuevas or Oriol Roca.

Sirvent has recorded more than 30 albums, most of them with the Barcelona label Fresh Sound Records (Fresh Sound New Talent / Jordi Pujol Baulenas), and he recently created his own digital label: Selffish Records. He has also been playing the music of Frederic Mompou and some compositions by Béla Bartók, in a duo with drummer David Viñolas, a project they have also recorded and which will be released in late 2019 or early 2020. As a teacher, Sergi Sirvent does Improvisation, piano and combos at the Taller de Músics Escuela Superior de Estudios Musicales.